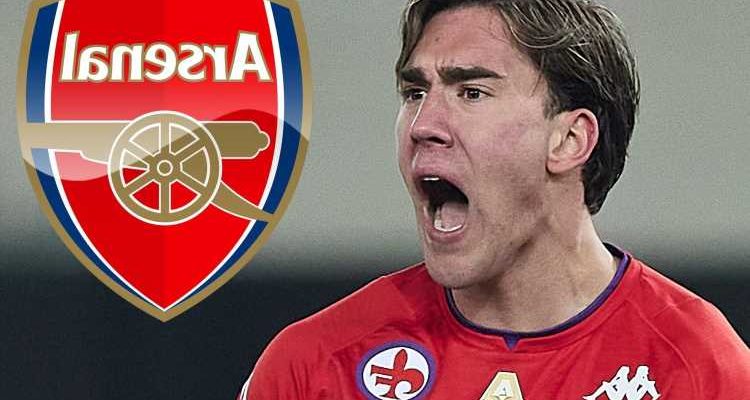 ARSENAL have allegedly been snubbed by Dusan Vlahovic with his representatives wanting their man to join ‘a bigger’ club.

The Gunners are looking to offload axed skipper Pierre Emerick-Aubameyang and get his £350,000-a-week wages off the payroll. 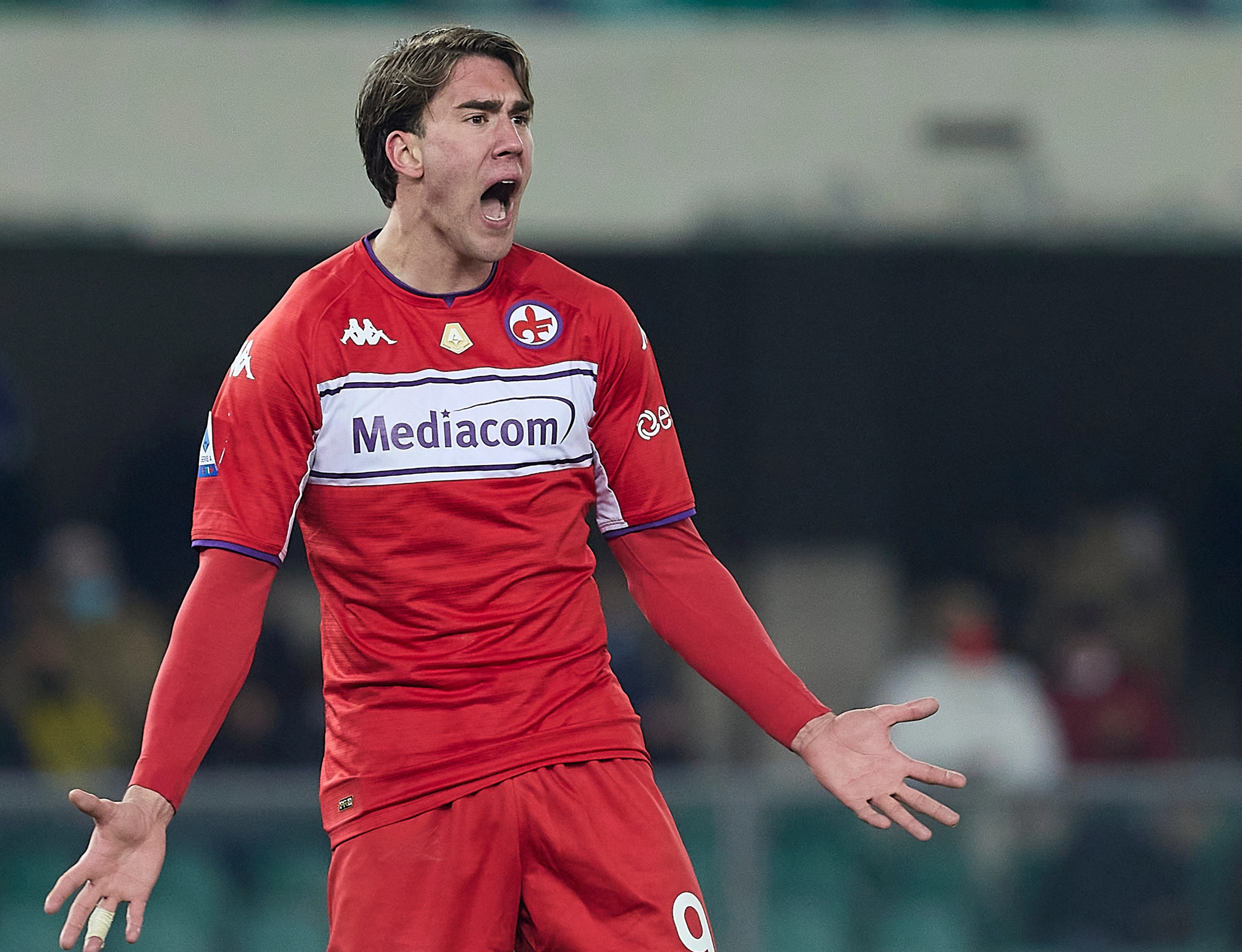 Both Eddie Nketiah and Alexandre Lacazette are also out of contract at the end of the season, which could leave Mikel Arteta short up front.

Vlahovic has become one of Europe’s most-coveted forwards after firing 16 goals in 19 Serie A matches for Fiorentina this term.

The Serbian international, 21, has a growing list of clubs chasing his services, with Juventus, Tottenham and Manchester United also being linked with a swoop along with Arsenal.

Midfielder Lucas Torreira is currently impressing at Fiorentina on loan from the North London outfit, with reports this week suggesting that Arteta was willing to offer him in exchange as part of a £58.4m package for Vlahovic.

But according to Italian football journalist Gianluca Di Marzio the attacker’s entourage are holding out for a bigger club than Arsenal.

They want him to join a team that is in a better position to instantly challenge for silverware.

WHAT'S ON THE MAN U?

And Di Marzio also revealed that Vlahovic’s agents refused to even return Arsenal’s calls a few months ago regarding a transfer.

That is despite the Premier League giants registering the strongest interest so far.

Vlahovic currently has just 18 months remaining on his contract – but Fiorentina director Joe Barone recently claimed the ace had ‘almost doubled’ his wage demands during the latest talks over an extension.

He said: “There has been no opening of any doors or different scenarios over the last few weeks, at least as far as we’ve heard from his agent.

“During the most recent meeting with president Rocco Commisso, Vlahovic’s agent almost doubled his demands, showing a total lack of respect for the club and the president.

“I then met with his agent and the same thing happened. There were no steps forward, no progress.

“We’ve been working on these negotiations for around a year. When we increased our offer, they continued to ask for more in both salary and commissions.”

⚽ Get all the latest Arsenal news, updates and transfer gossip with our live blogs