TWENTY-FOUR teams are competing against each other in the hope of becoming European champions.

And as Portugal proved in 2016, you CAN finish third in your group and go on to take home the trophy. 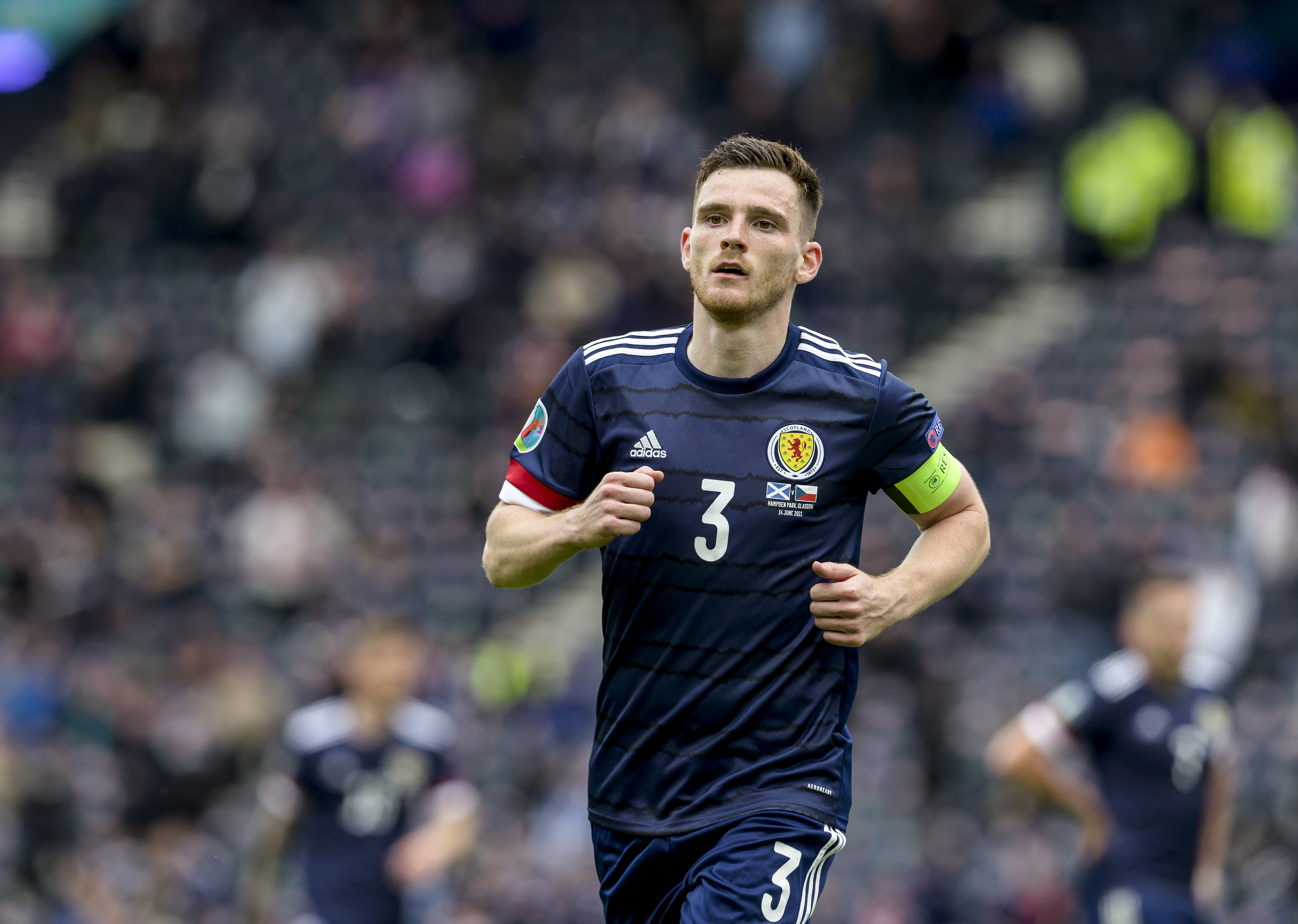 The top two from each group will go on to compete in the knockout stages of the competition.

The 12 teams that go through do not make up the numbers to meet the requirements of the Round of 16, so who does?

Yes, finishing third does lead to qualification for the knockout stages but only for four of the best third-placed teams.

All of the teams that finish third in the group stages of the Euros are put into a table.

And their position in the table is determined firstly by how many points they picked up in the group stages.

But if the teams cannot be separated by points, whichever team has the highest goal difference finishes higher up the table.

If the table cannot be decided through points or goal difference, it then goes to the number of goals scored in the group stages. 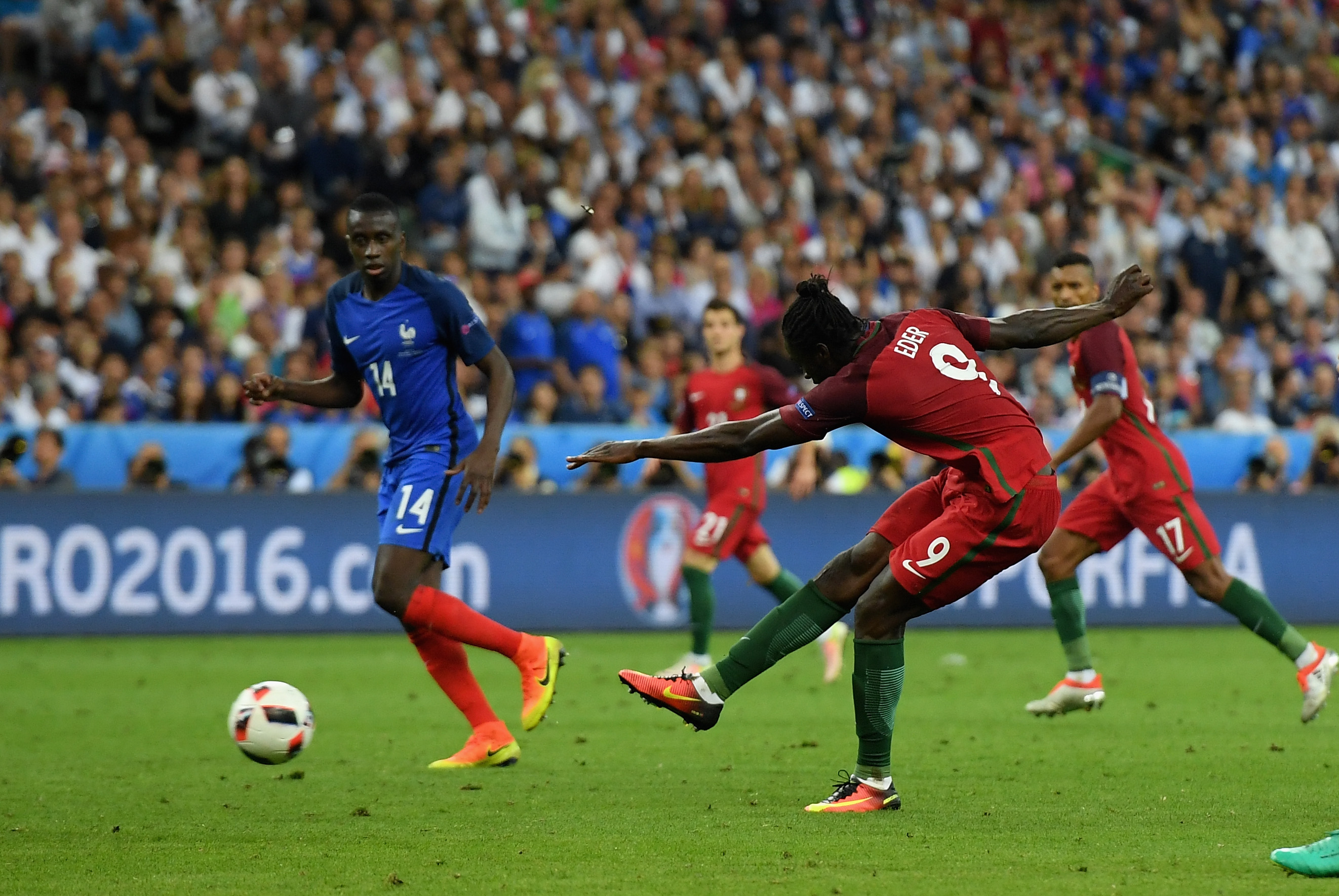 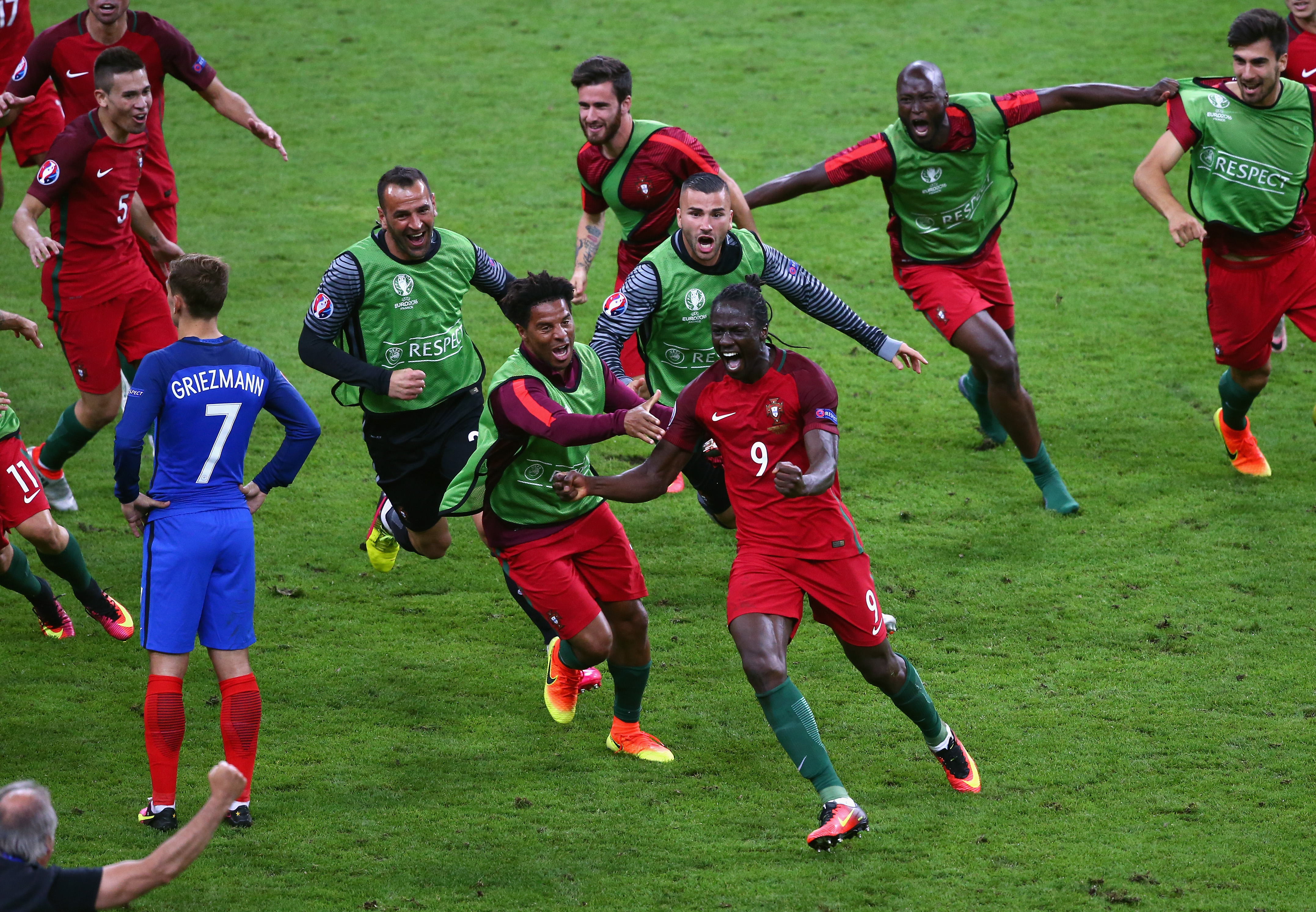 And if the first three fail to separate the teams, it then goes to fair play conduct, followed by the team's Uefa ranking.

The procedures are as followed:

Portugal qualified for the knockout stages of Euro 2016 via the third-placed route after drawing all three of their group games against Hungary, Iceland and Albania.

The Navegadores scraped their way through to the final of the competition, only winning one game inside 90 minutes against Wales in the semi-finals.

And when they met home nation France in the final, an unlikely hero in Eder popped up in extra time to score the only goal of the game causing a massive upset.