DILLIAN WHYTE'S fight with Otto Wallin has sensationally been called off just a week before the O2 showdown.

SunSports understands the Brit has suffered a shoulder injury in training and is unable to compete. 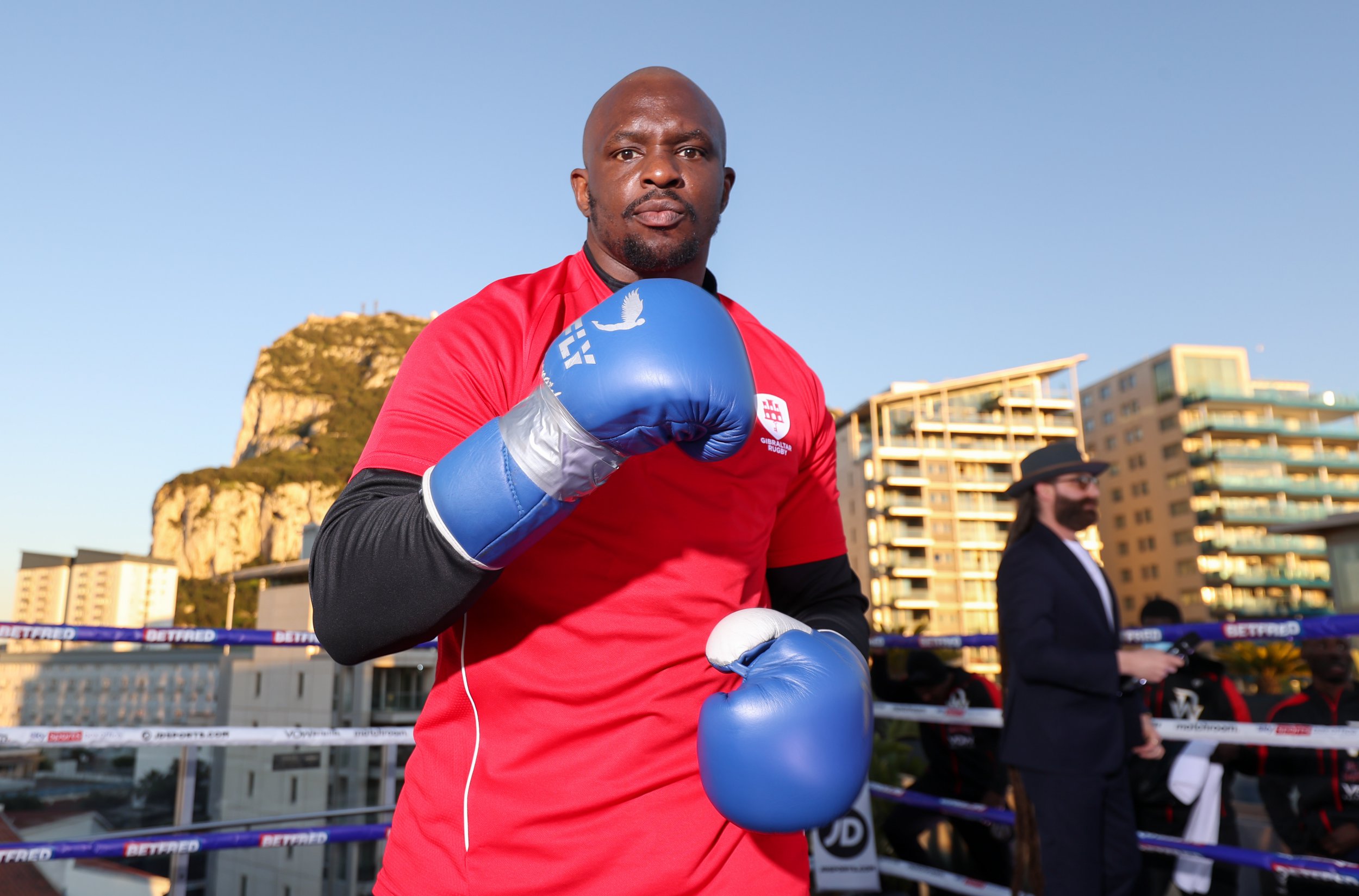 The 33-year-old has been in camp in Portugal and was due to fly back to the UK at the start of next week.

The huge heavyweight clash was due to headline a stacked show in London on Saturday 30th October.

It is not known whether the full card will go ahead or the whole event has now been scrapped.

The winner was due to take on Tyson Fury for his WBC heavyweight belt next year.

The news will also come as a bitter blow to Wallin, who was hoping to enforce a rematch against Fury by upsetting Britain’s Whyte.

His only professional defeat courtesy of the Gypsy King in 2019 but the Swede provided the current WBC champ with an almighty scare.

Wallin opened a huge cut above Fury’s eye that almost caused the fight to be stopped.

Wallin’s promoter, Dmitriy Salita, said recently: “Out all the great fighters that Tyson Fury beat the one fighter that gave him most trouble, caused most controversy with the cut, who landed more punches than Wladimir Klitschko and Deontay Wilder in their first fights combined is Otto Wallin.

“Otto had two impressive wins since that outing and a win over Whyte would make him the most eligible opponent for Fury and in my mind the second-best heavyweight in the world based on merit.

“Otto is still getting better. The fight with Whyte is a big test and a massive opportunity to get the rematch with the WBC heavyweight champion.”

Impatient Whyte has been waiting for his world title shot for over three years.

He was finally on the brink of securing it before those plans were sent into disarray as he suffered a surprise knockout defeat to Alexander Povetkin last year.

The Body Snatcher avenged that loss in March but now looks set to have to wait a little longer for his chance of glory.