DERBYSHIRE wicketkeeper Harvey Hosein has had to retire from cricket after suffering a series of concussions while playing.

The-25-year-old was advised to step away from the game by experts and said it was the "hardest moment" he has faced during his short career. 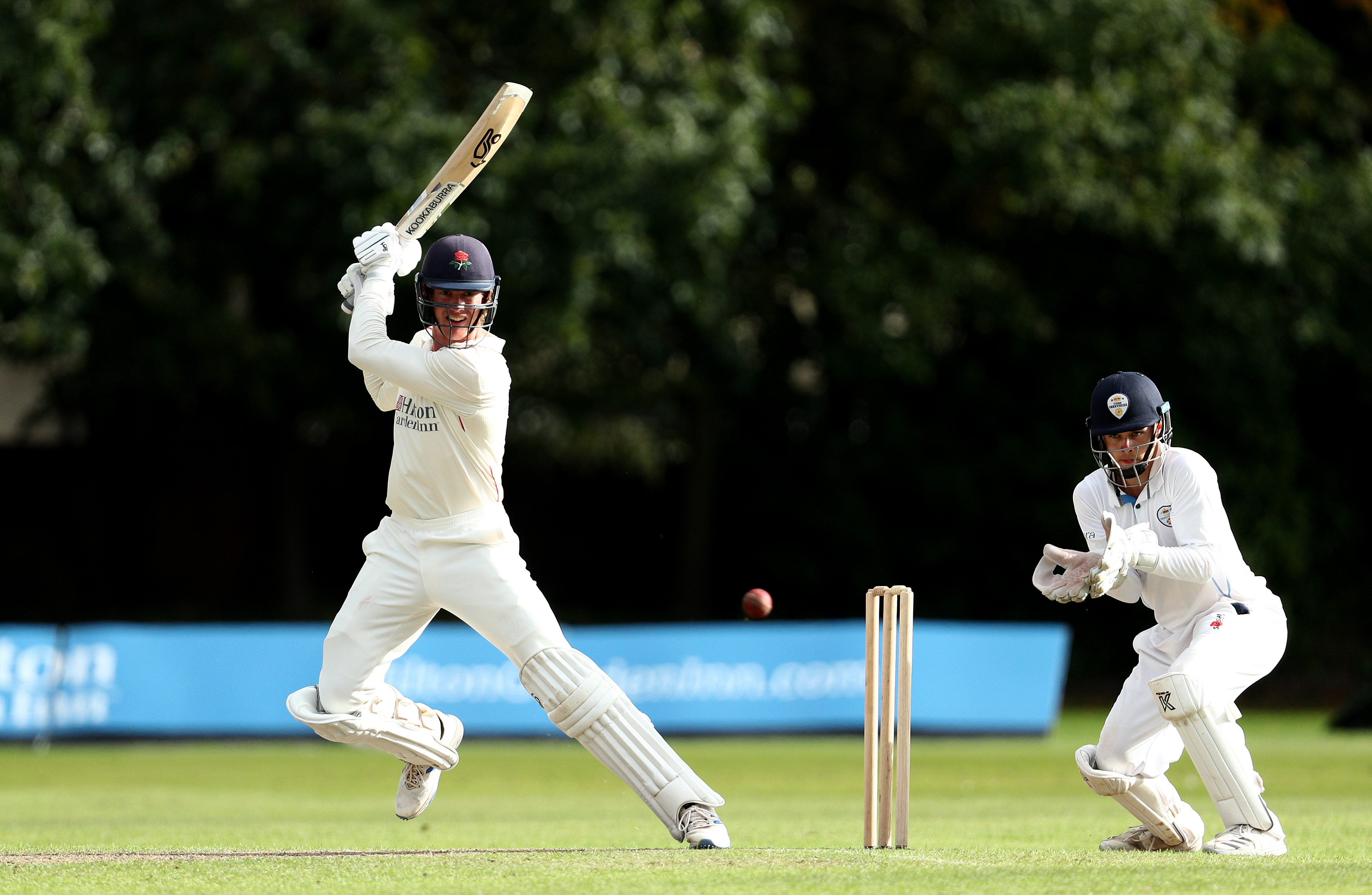 Hosein had suffered concussion injuries four times in either matches or training, including twice this summer when he was required to leave the field due to protocols.

A statement from Derbyshire said that following assessment by its medical team and a specialist consultant he had made the difficult decision to stop playing.

It added: “Hosein will continue to receive support from the club, as well as the Professional Cricketers’ Association, as he progresses a career in finance."

Hosein told Derbyshire's YouTube channel that there "had been some concern what another hit to the head might do and some of the lasting effects on my health going forward".

In a statement, he added “I've been lucky enough to enjoy eight professional seasons as a homegrown player, an ambition I had since joining the club at the age of 12.

“I am extremely grateful for the support I have received during my time at Derbyshire and would like to extend my heartfelt gratitude to everyone at the club, both on and off the field.”

Hosein made his first-team debut at the age of 18 and played 83 games in all formats, scoring 2,768 runs and claiming 156 dismissals.

He took 11 catches in his first Championship game against Surrey in 2014, which remains a record for a Derbyshire wicketkeeper in first-class cricket.