Byrne, 29, has played enough games to spark a one-year extension at Pride Park. 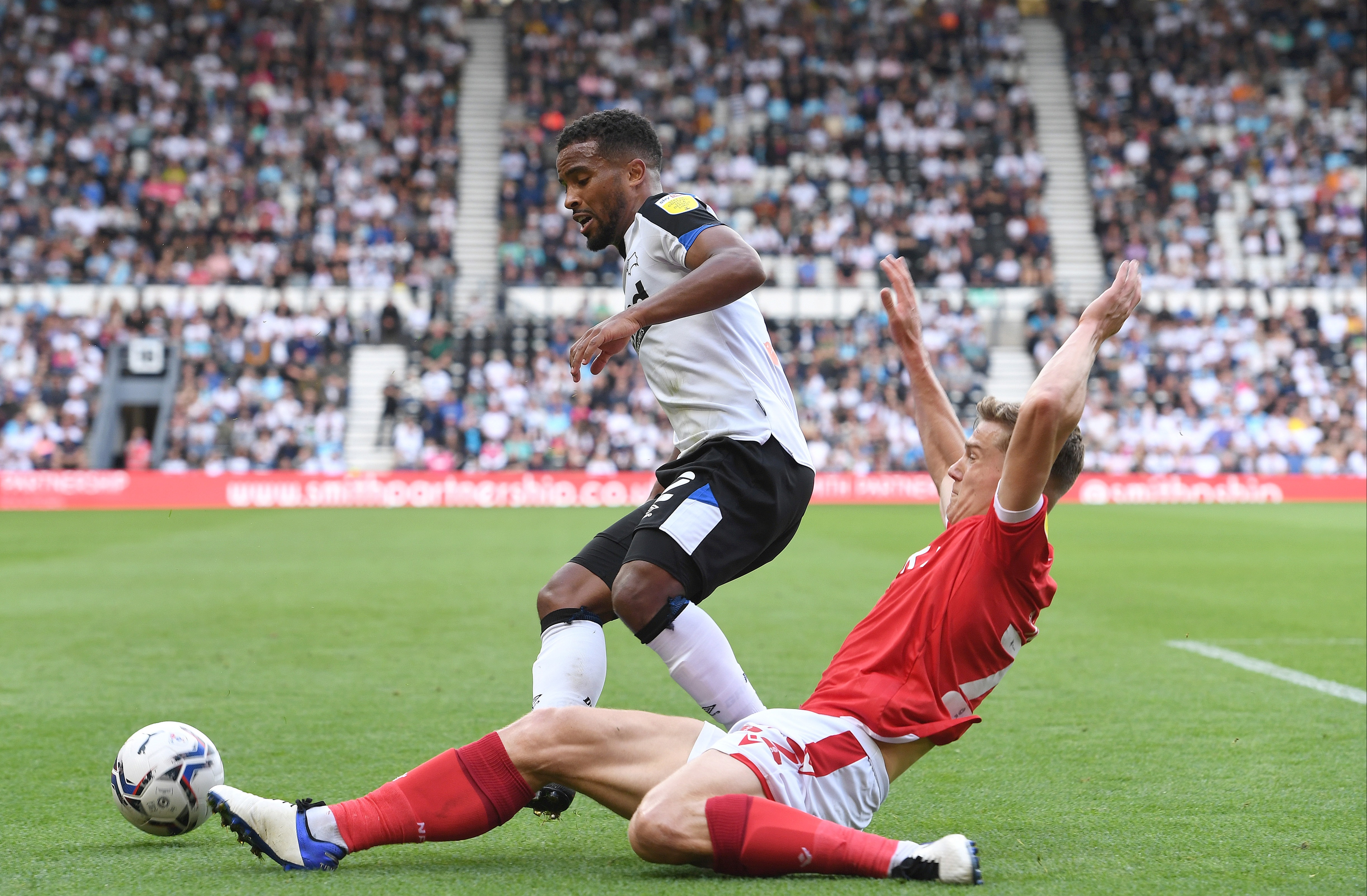 And despite their relegation to League One, the Rams will not let him go.

And his hot form saw several clubs declare their interest in a summer switch.

Stoke, Preston and Millwall were all thought to be keen.

Real Madrid ‘to focus’ on Tchouameni, Spurs close in on Perisic

While Celtic attempted to make a move last year.

And clubs were preparing to pounce for Byrne when his contract expired next month.

However, SunSport can reveal the defender is going nowhere.

That’s because a clause in his deal has been triggered, keeping him at Derby until 2023.

Rooney revealed last month that Byrne was among those eager to remain with the Rams despite their relegation.

Rooney, set to be awarded the Freedom of Derby, said: “It’s so rare and so unique and so positive that they all want to stay.

“The players love being here. I can say 95 per cent of the players in there I would want to keep.

“But what I can’t do is tell them what the salary will be. The players who are out of contract.

“I know there are other clubs sniffing round them and putting salaries in front of them which unfortunately sometimes that is what it takes.”

But Derby face a fight to keep hold of whizkid Malcolm Ebiowei, who is a reported target for Manchester United.

The winger, 18, is out of contract this summer and is also appreciated by Newcastle, Spurs and Crystal Palace.

But Rooney’s links with Old Trafford has put United in pole position.