AIDAN O'BRIEN has hinted it's likely Sir Dragonet will be supplemented for next month's Derby.

On only his second run, Sir Dragonet hosed up in the Chester Vase, but was not one of 25 horses Ballydoyle entered in the Epsom showpiece. 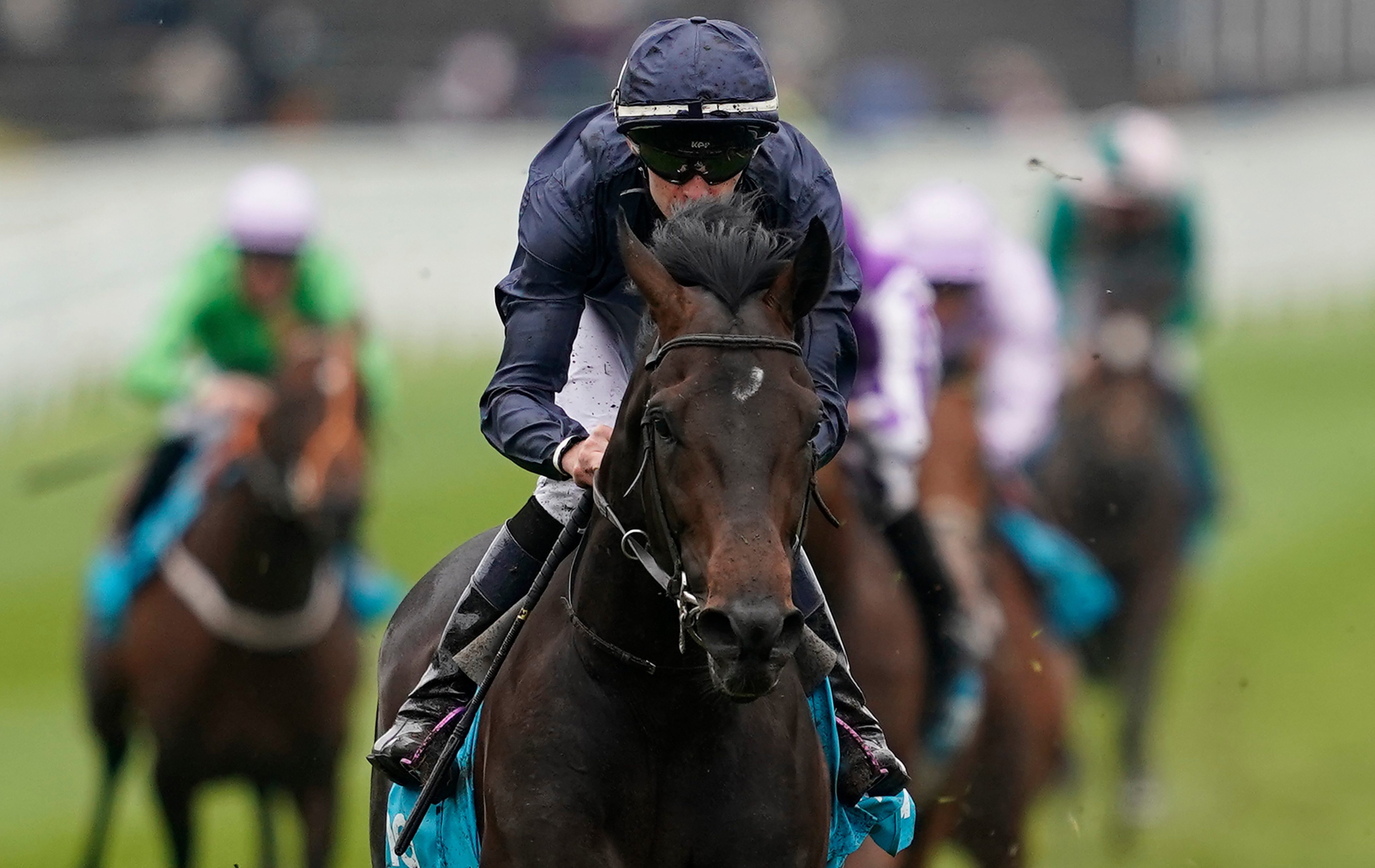 It means the Coolmore gang need to stump up a staggering £85,000 if they want to run him in the Derby on June 1.

Speaking at Chester on Thursday, O'Brien said: "You would be happy with him, as he has come straight from a maiden. He won his maiden on the bridle and that is an unusual thing to happen.

"The lads will decide want they want to do, but it is very possible (supplementing for the Derby). It's great, as we have time to decide, but you couldn't be more impressed.

"I don't think he needs soft ground. He is a lovely, well-balanced horse – it has just been that he has run well on soft ground twice. He obviously has a massive engine."

O'Brien also revealed that Derby 6-1 shot Japan could run in the Dante Stakes at York next week and may skip Leopardstown this weekend.

It sets up a possible clash with Too Darn Hot on the Knavesmire.