They were one of seven nations, including England and Wales, planning to wear One Love armbands before backing down over the threat of yellow cards. 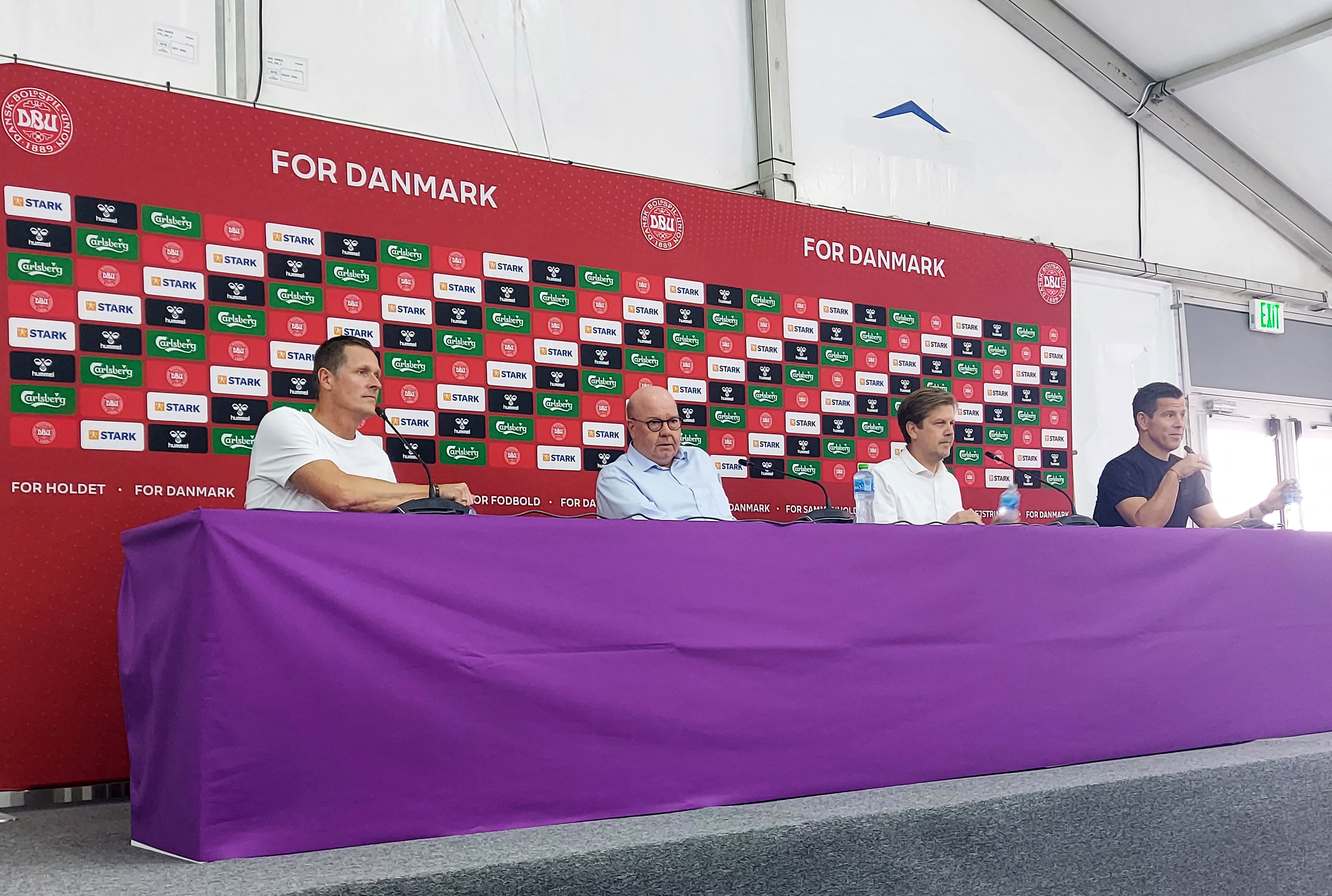 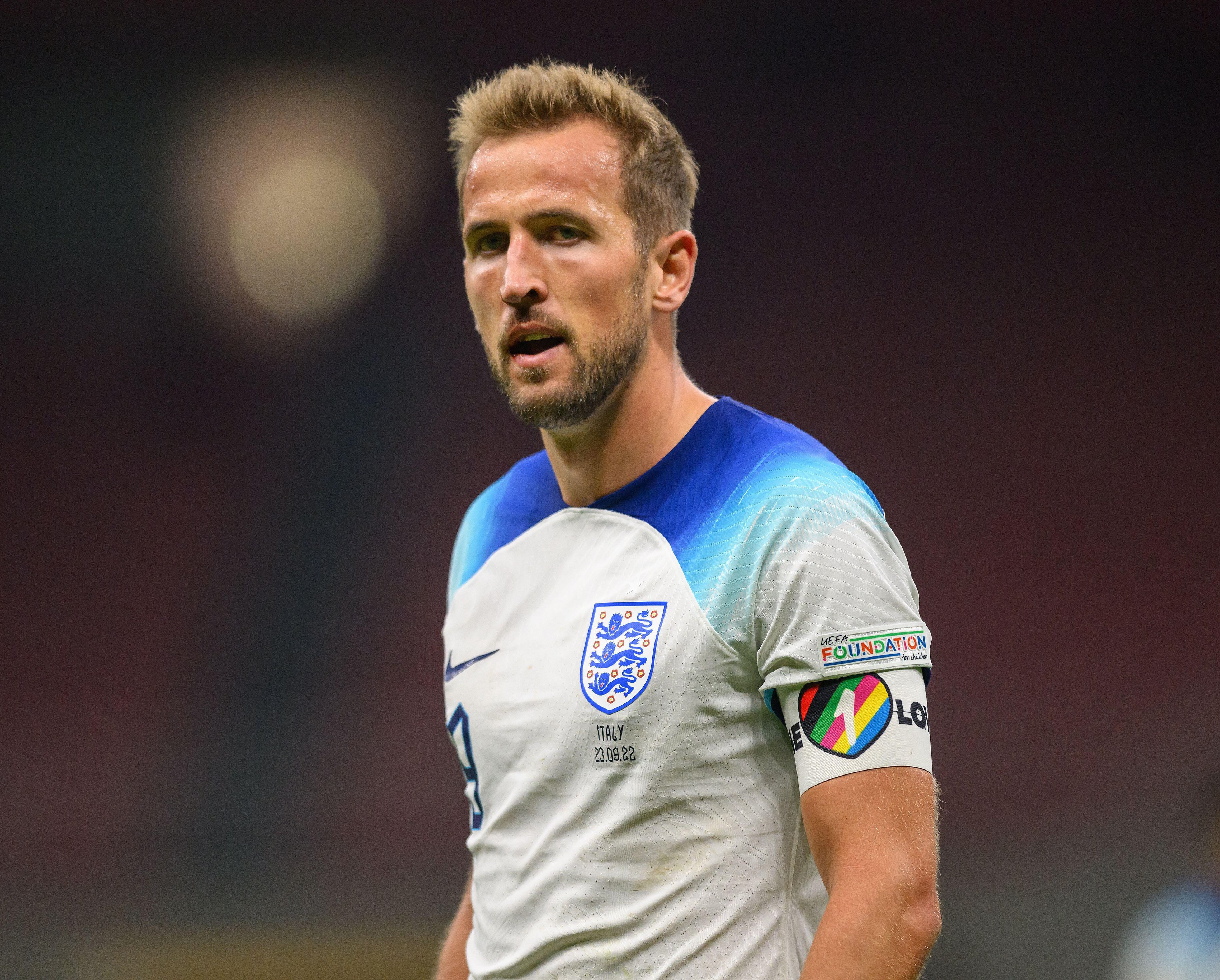 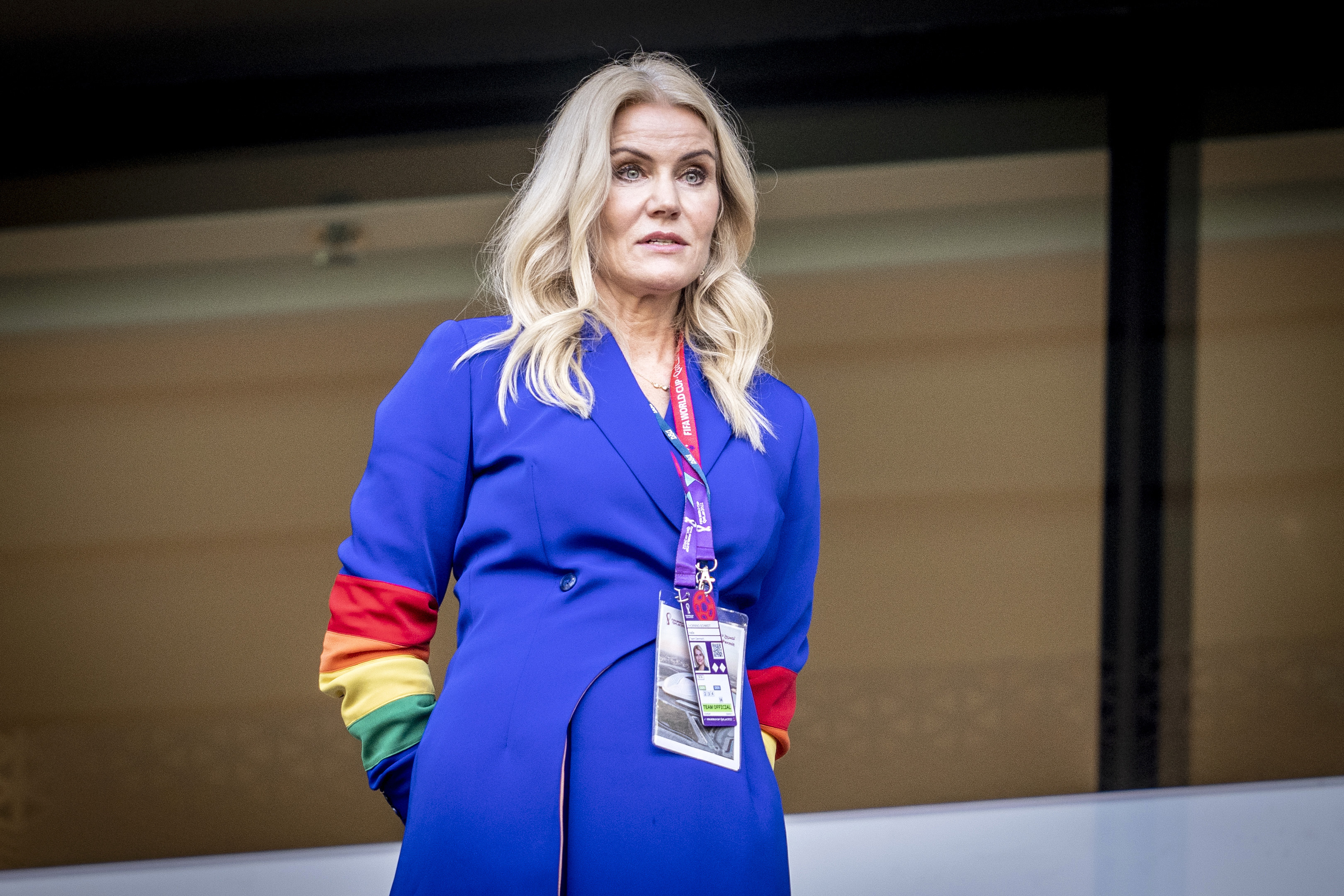 They are willing to discuss a blanket withdrawal from the world governing body.

The DBU delegation expressed their "anger" at the way Fifa threatened sporting sanctions for the seven captains planning to wear the One Love armband.

Denmark will not formally support Fifa chief Gianni Infantino in his bid to be re-elected as president. 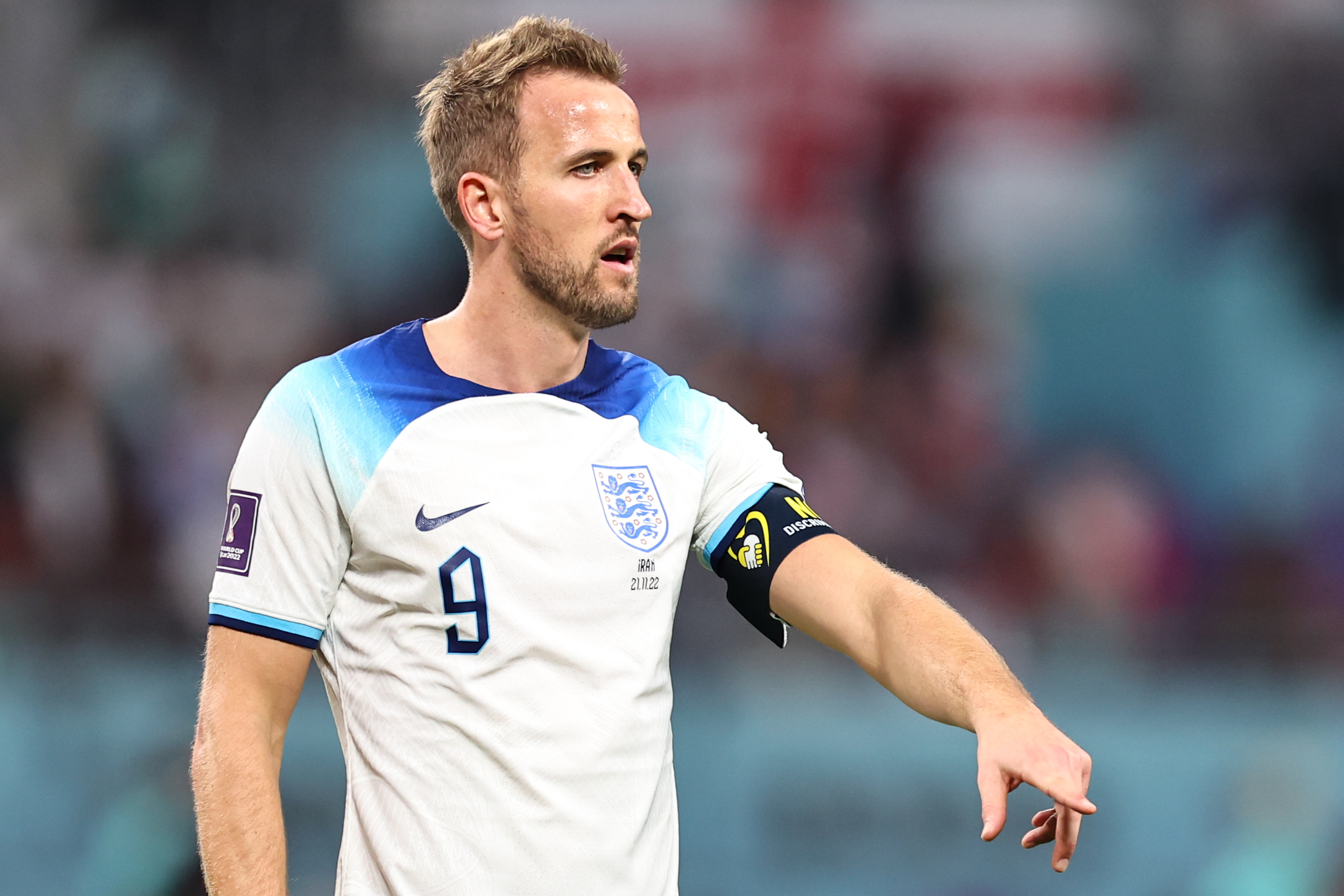 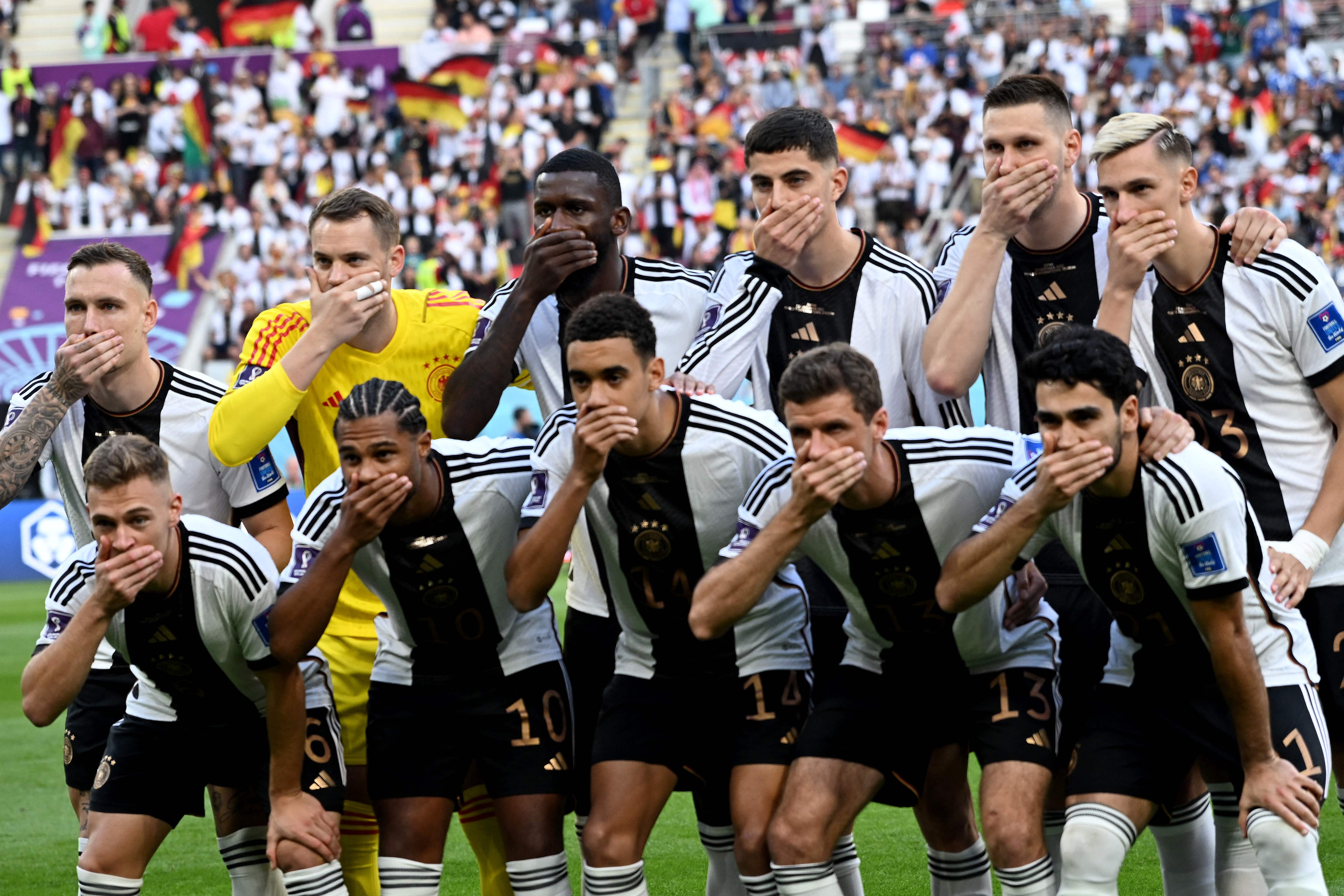 Moller said: “There are presidential elections in FIFA. There are 211 countries in FIFA and I understand that the current president has statements of support from 207 countries.

“Denmark is not among those countries. And we’re not going to be either.”

On leaving Fifa, he said: “It is not a decision that has been made now. We have been clear about this for a long time. We have been discussing it in the Nordic region since August.

“I’ve thought it again. I imagine that there may be challenges if Denmark leaves on its own. But let us see if we cannot have a dialogue on things.

“I have to think about the question of how to restore confidence in FIFA. We must evaluate what has happened, and then we must create a strategy – also with our Nordic colleagues.”

Alongside Denmark, England and Wales, Germany, France, Belgium, and Switzerland had all planned for their captains to wear One Love armbands in Qatar.

The armbands promote inclusivity and LGBTQ+ rights, with same-sex relationships illegal in Qatar.

But the seven skippers were warned by Fifa that they faced a yellow card as a "minimum" punishment for wearing the armbands.

DBU chief CEO Jakob Jensen said: “On November 21, England asked for an emergency meeting with FIFA, who came to the English hotel. FIFA said it would at least give a yellow card.

“There has been discussion about whether there is a legal basis for giving a yellow card, but there is.

“The penalty could have been a yellow card, that the captain had not come on the pitch or that he was given a ban.”