KEVIN DE BRUYNE has a chance of being back for Manchester City’s title D-day on Sunday.

The Belgian has been out for the last three weeks with a hamstring problem – but has trained for the last couple of days. 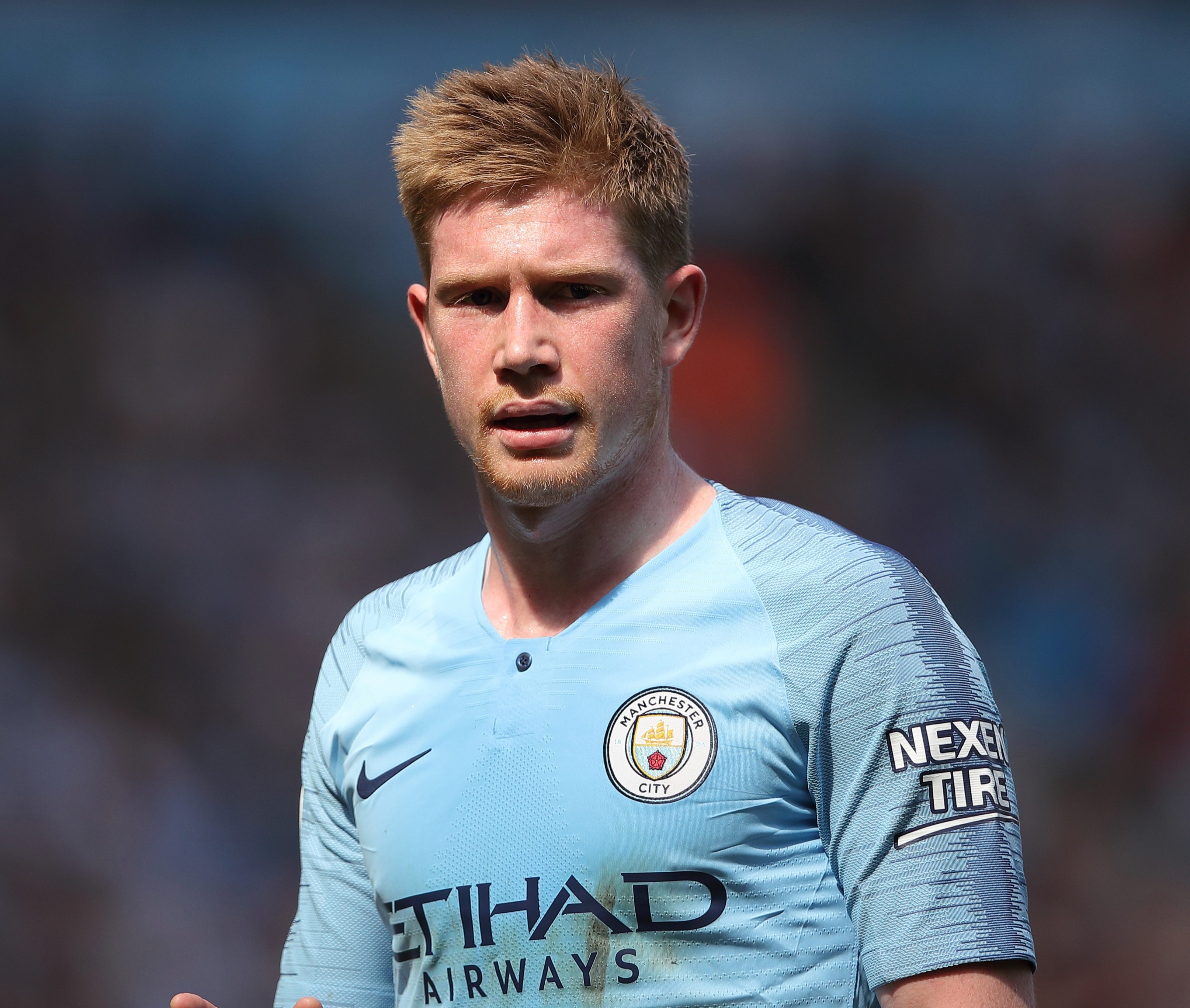 Boss Pep Guardiola will now give the £54 million midfielder every chance to show he is ready to make the trip to Brighton.

The news on Fernandinho is not so good with the Brazilian sidelined with a knee problem he suffered in the Manchester derby two weeks ago.

But having KdB back – even if he is only fit enough to be on the bench – is a huge tonic for Guardiola.

Guardiola said: “He’s trained the last two days, part of the session, he could be involved, but we’ll see on Saturday.”

But on Fernandinho he said: “He’s not able, maybe the FA Cup final but we’ll see.”

The Blues boss insists he will not be taking any notice of events at Anfield on what could be a tense Premier League finale on Sunday.

He would rather focus on the job at hand – knowing that if his team win there is nothing the Reds can do about it.

Guardiola said: “Honestly, t’s better to focus on what we have to do, if we win we don’t have to look at anything else.

“Why should you be distracted by other situations? If they win we have to win, we have to win too so both games will be difficult.”

City have not scored a first half goal in their last four matches – and if they don’t make a breakthrough it could start to get tense at the Amex.

Chris Hughton’s Seagulls have found goals hard to come by in recent weeks but can also be a tough nut to crack.

Guardiola added: “I don’t know, it would be nice to score and early but maybe it’s not going to happen. We’ve analysed Brighton and know how well they defend.

“Tottenham won in last minute against them with a fantastic goal from Eriksen, the last game they drew with Arsenal.

“I know it was difficult for us in the FA cup semi final – but we just focus on the game we have to play, that’s the most important thing. Heads up and see what we have to do to beat them.”