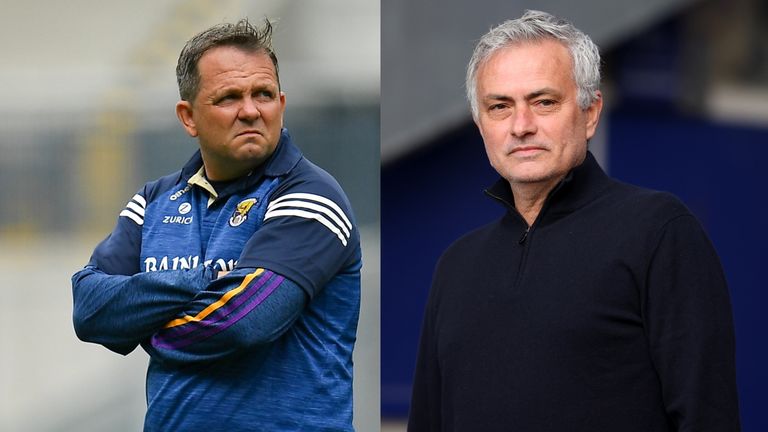 Much of the focus ahead of the Wexford-Clare qualifier on Saturday afternoon is around the rift between the two managers and former teammates, Davy Fitzgerald and Brian Lohan.

The Model County boss is one of hurling’s most colourful characters, and headlines in the lead-up to big matches often focus on the two-time All-Ireland winning goalkeeper.

But former Cork shot-stopper Anthony Nash feels that it can be an effective tactic, as the Sixmilebridge man looks to shield his players from the limelight.

“We would have had Jimmy Barry-Murphy back in 2013 when we first came across Davy Fitz in an All-Ireland final. Even then, Davy was trying to get more of the focus on himself than on the players. It does help, absolutely. He takes the pressure off them, like Jose Mourinho tries to do at times, take the focus off the players and back on himself,” Nash said, speaking on Inside The Game.

“But we were lucky in 2013, we had Jimmy who similar to Brian Lohan wouldn’t have been into all the media stuff and reading about himself in the press or anything like that.

“The one thing that will be interesting on Saturday, the ‘manager cam’ will be needed on the side-line between the two lads! There’s going to be a bit of argy-bargy on the side-line as much as on the field.

“It is a side distraction. The players themselves won’t worry about it. The managers on the side-line might have something to say to each other, especially after all the close contacts and that stuff going on through the league. It does add that bit of spice to this fixture, and it’s just what the public want. Fair play to the guy that drew the two balls out together!” 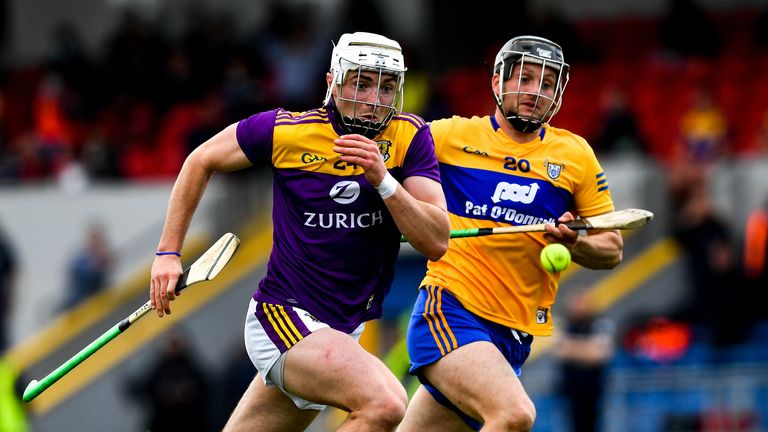 Ollie Canning was in agreement, but said the Lohan-Fitzgerald rivalry is merely a side-show.

“Sometimes it can leak into the players’ [minds]. But some managers use this as a tactic. I think Davy Fitz has used that over the last number of years to maybe keep the attention away from the players,” said the former Galway star.

“He’s probably saying to his players in the background, ‘yes there are going to be headlines involving myself and a perceived fallout with Brian Lohan, but the players need to concentrate on the game.’

“I think Brian Lohan, on the other hand, would be a quieter figure. He would probably be more comfortable if there was no side-show going on with himself and Davy Fitz. 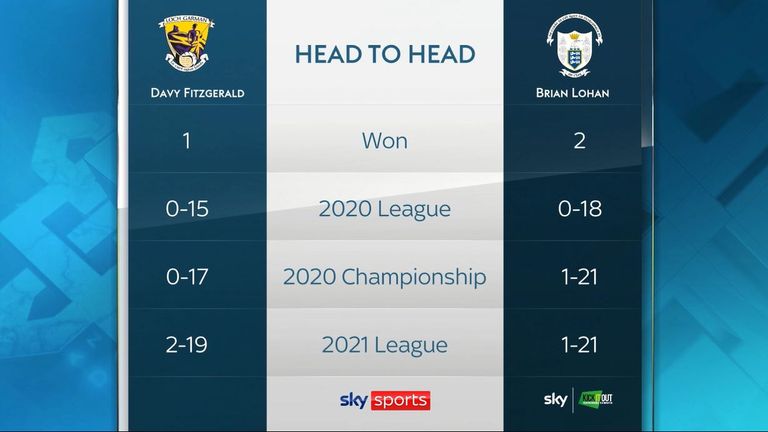 “It is a side-show, but I don’t think the players will pay much attention to it. From my own experience as a player, it’s very easy to focus on the job at hand. They will be well aware that all these side-stories going on, they make for good reading. But at the end of the day, it’s going to come down to the 70 minutes between these two teams to see who progresses in the championship.”

Watch the full discussion on Inside The Game from 8pm Wednesday on Sky Sports Arena.