DAVID SILVA has posed in a Real Sociedad shirt for the first time after revealing why he sensationally snubbed Lazio at the last moment.

The Spaniard stunned chiefs from the Serie A side when he made a dramatic U-turn to ditch life in Rome for a return to his native country. 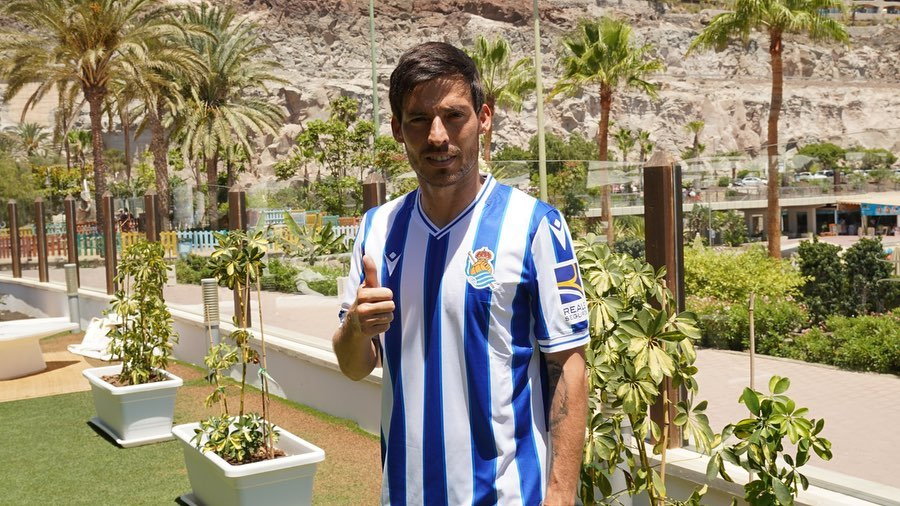 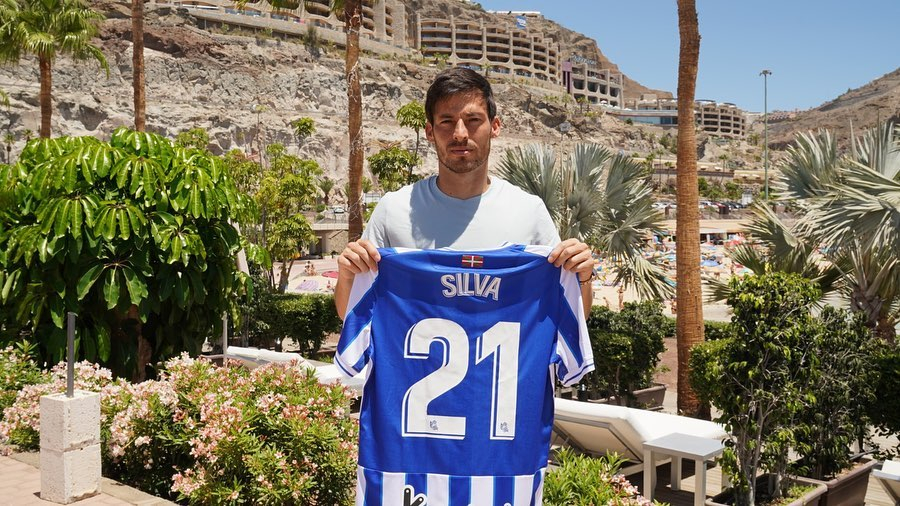 It sparked a furious response from Lazio chief Igli Tare who said "he had no respect for Silva as a man."

The 34-year-old reportedly refused to pick up the phone when Lazio tried to call before he agreed to a two-year deal in San Sebastian.

Revealing why he picked Real Sociedad, Silva admitted his family played a major part in his decision.

He told the club's website: "I want to send a message to all Real fans, I'm very happy to have signed for this great club and hopefully we can win titles and celebrate them together.

"I have had quite a few offers, but I decided to join La Real because it is a club that is doing things very well and the style of play suits my game.

"I already know San Sebastian from when I was at Eibar a long time ago, and it's a beautiful and quiet area, my family has played a role in this decision."

He added: "I saw a lot of LaLiga and the truth is that Real Sociedad played very well.

"I have heard very good references for the coach and I think good things can be achieved.

"We can play great football, which for me is very important, it's a beautiful and exciting challenge."

Silva's dad was forced to defend his son's conduct in the transfer.

He told Radio Marca Donostia: "When Lazio were told about the deal with Real Sociedad, they didn’t react badly — in the end, nothing was certain.

"There were contacts with Lazio, but also with Real Sociedad and other teams, then my son made the decision to go to Sociedad.

"There was nothing closed, David was surprised by the reaction of the club. Everyone can decide what they want, Lazio talked to his agent, not David.

"So I don’t understand why they bring him up as a man, he didn’t have anything done with Lazio." 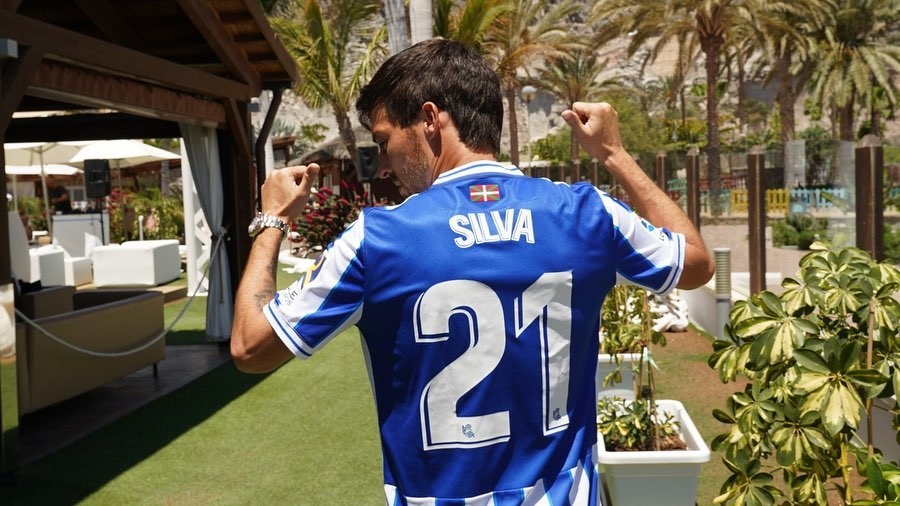 Pep Guardiola's side have announced that they will erect a statue in his honour outside the Etihad Stadium.

In addition to this, a pitch at their training facility will also be named in his honour.

Having signed from Valencia in 2010, Silva made 436 appearances and helped City win 14 trophies.