Becks' team need to win their last three games of the regular season to have any chance of reaching the play-offs. 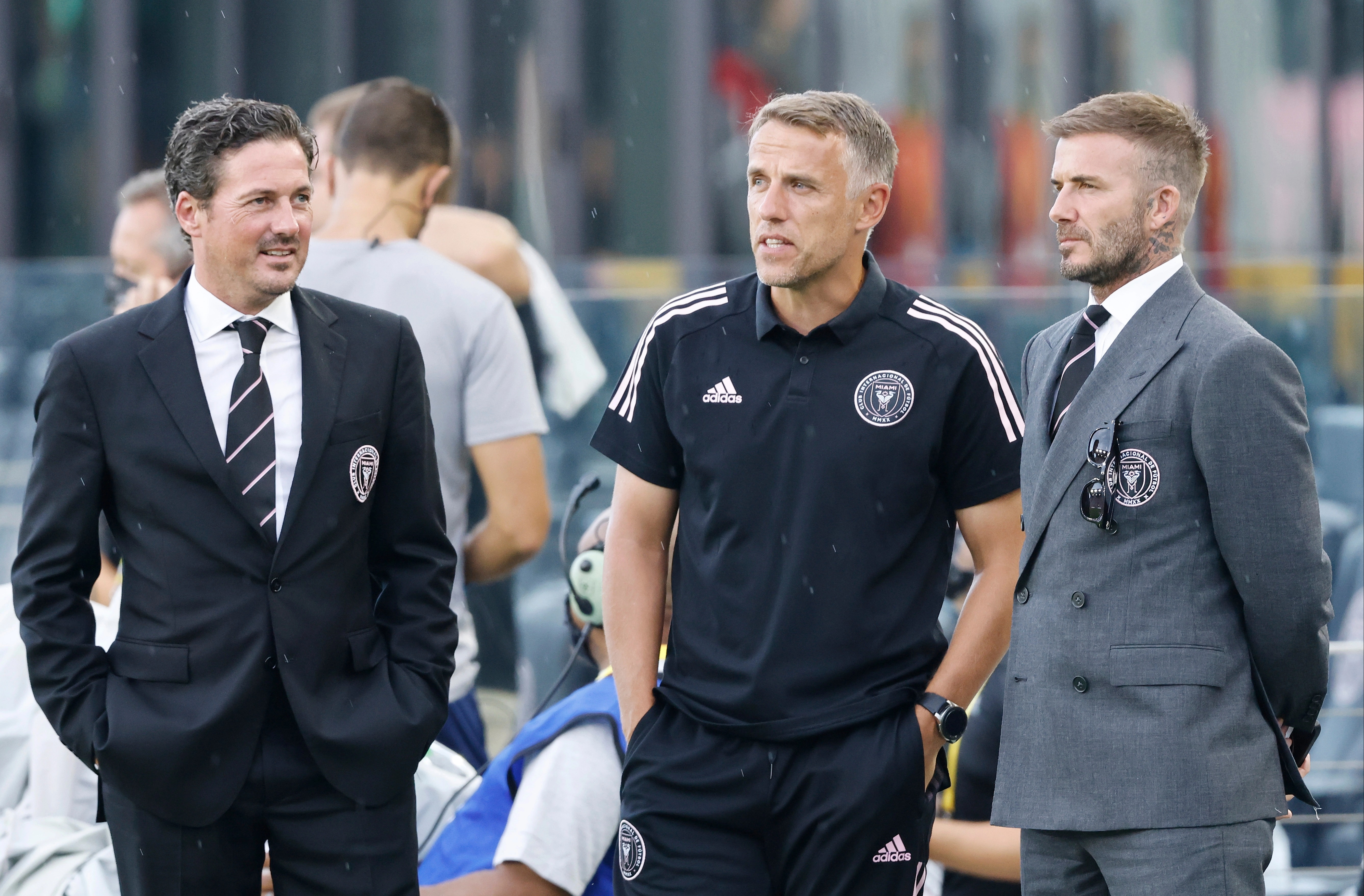 Miami travel to Atlanta on Wednesday night, however, knowing it would take a footballing miracle to keep a disappointing campaign alive.

Beckham is back in south Florida and was at Drv Pnk Stadium for Saturday's 5-1 thumping of Cincinnati.

But Neville said: “There is frustration there from [Beckham], like there is from everyone.

“We’re virtually relying on others to get us into the playoffs.

"I think he expected us to be higher than what we were but realises the challenges in front of us and the obstacles we’ve had.

"We should be higher up the table with the players we’ve got.

"His demands are he wants better. I feel exactly the same.

"The one challenge he set is let’s win the next three or four games. Let’s finish on a high.”

Earlier this month, Neville had a meltdown when speaking to the press as he accused MLS refs of cheating.

The Inter Miami boss was fuming after his team had a goal disallowed in a 1-0 defeat at New York Red Bulls and blasted the league's officials for repeatedly 'cheating' his team.

He has since been fined and assured league chiefs his behaviour will not be repeated.