DALLAS Cowboys strength and condition coach Markus Paul died Wednesday at the age of 54 – just a day after he was rushed to the hospital from team practice.

Paul was taken to the Plano Presbyterian Hospital on Tuesday morning after experiencing a "medical emergency", a team statement said. 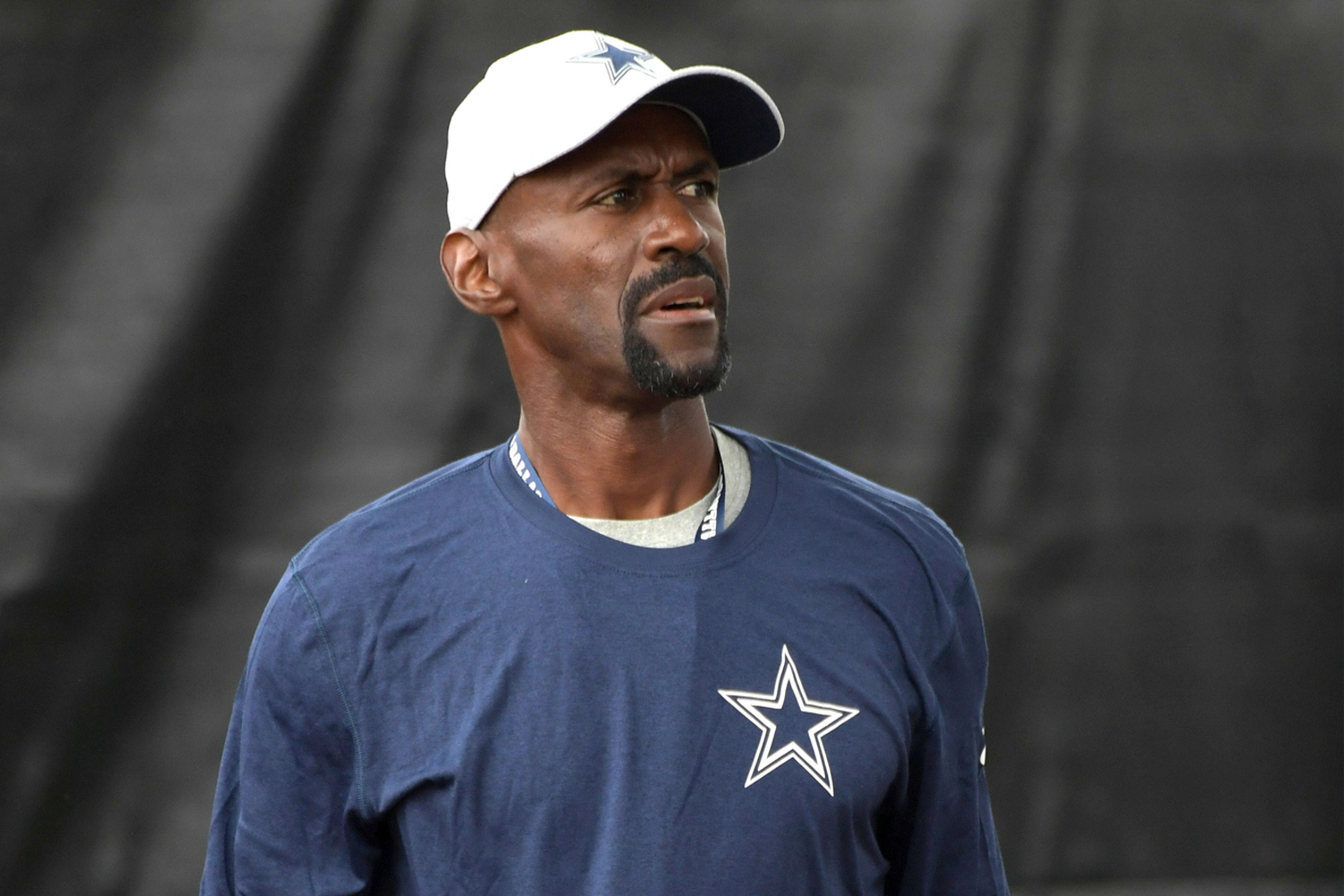 A cause of death has not been announced.

Cowboys owner and general manager Jerry Jones paid tribute to Paul and his work on the NFL team.

"The loss of a family member is a tragedy, and Markus Paul was a loved and valued member of our family," Jones said in a statement.

"He was a pleasant and calming influence in our strength room and throughout The Star."

"His passion for his work and his enthusiasm for life earned him great respect and admiration from all our players and the entire organization," Jones said.

"We offer our love and support to his family in this very difficult time." 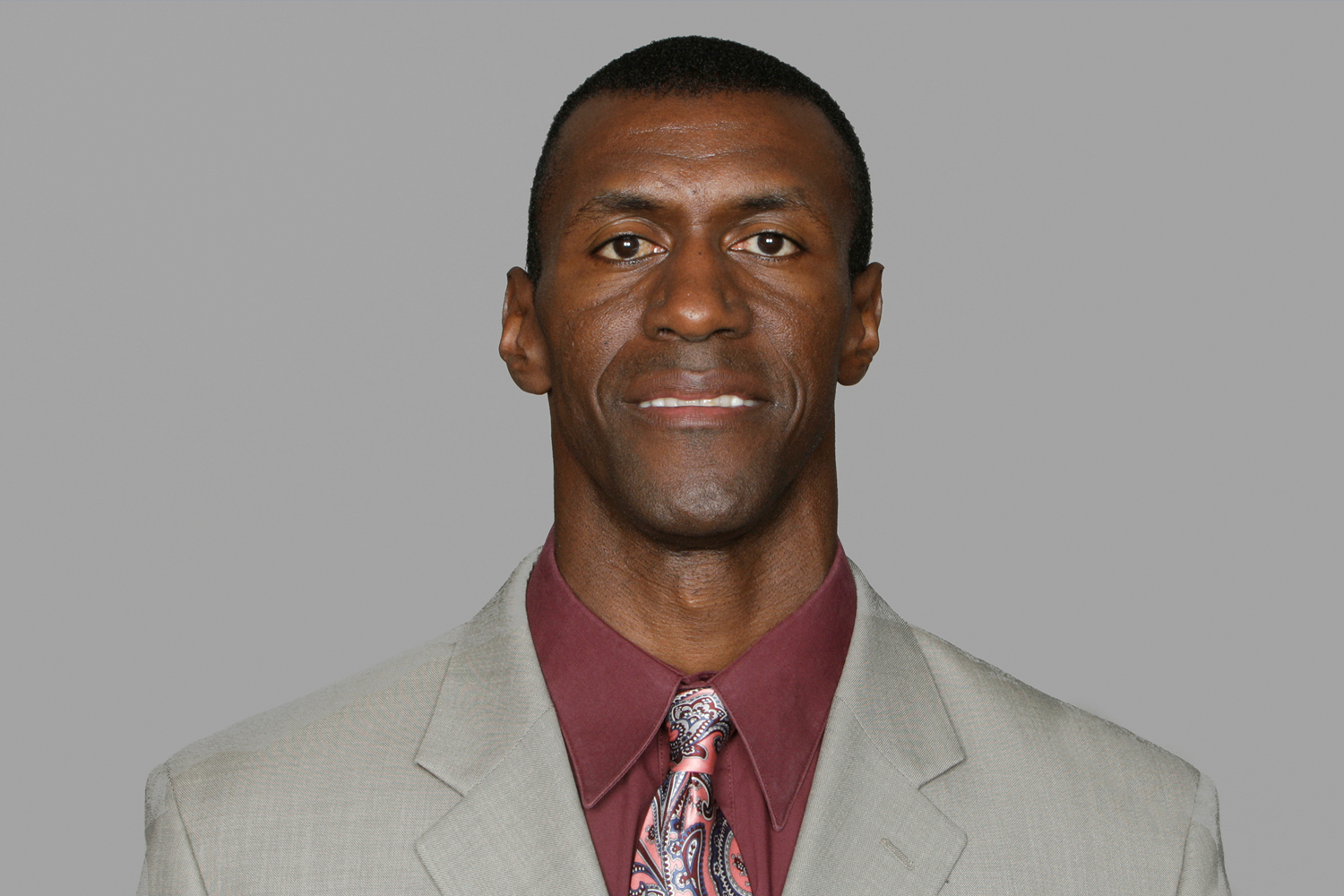 "Our hearts are broken for his family and all of the individuals whose lives he touched and made better," he ended.

The Cowboys will honor Paul at AT&T Stadium before their annual Thanksgiving Day game against the Washington Football Team.

The Cowboys coach – who has three Super Bowl rings through his past work with the Patriots and Giants – was treated by team medical personnel before being transported to a local hospital just before 7:30AM Central Time Tuesday.

Head coach Mike McCarthy cancelled practice on Tuesday, before resuming practice Wednesday for 75 minutes – which is considered normal under the circumstances.

Paul joined the Cowboys in 2018 as an assistant to then strength and conditioning coach Mike Woicik before taking the job in 2020 when McCarthy became head coach.

McCarthy offered kind words to Paul and his family. 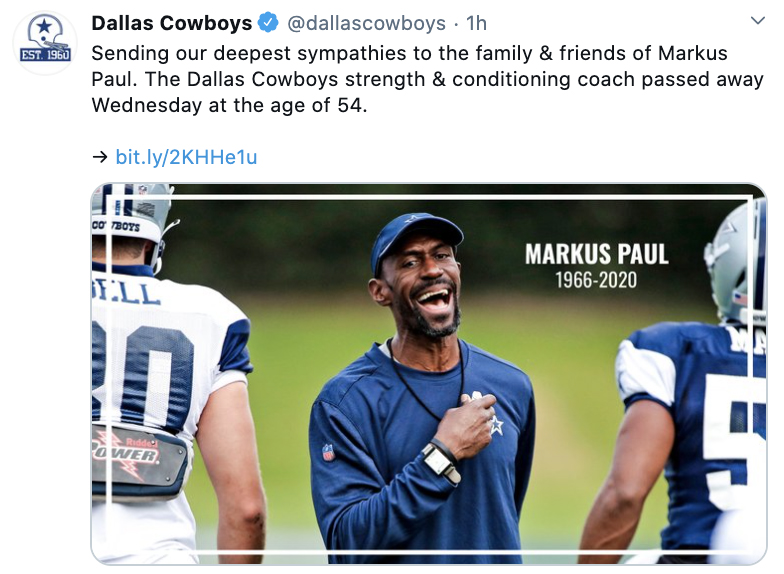 "We extend our love, strength and support to Markus' family during this most challenging of times and ask that their privacy be respected moving forward," McCarthy said in a statement.

"Markus Paul was a leader in this building," McCarthy continued. "He earned the players' respect and attention because he cared so much and was a naturally gifted communicator – both on the personal and professional levels."

"He had innate toughness in a job that requires that quality, and he was admired throughout the NFL by his peers and the players he coached."

"It was a privilege to work with him as a coach and laugh with him as a friend," McCarthy ended. "Markus did everything the right way."

Paul played as a defensive back for both the Chicago Bears and Tampa Bay Buccaneers from 1989 to 1993. He was a two-time All-American after playing four seasons at Syracuse.

He first began coaching in 1998 with the New Orleans Saints, before spending five years working under Woicik with the New England Patriots from 2000 to 2004. 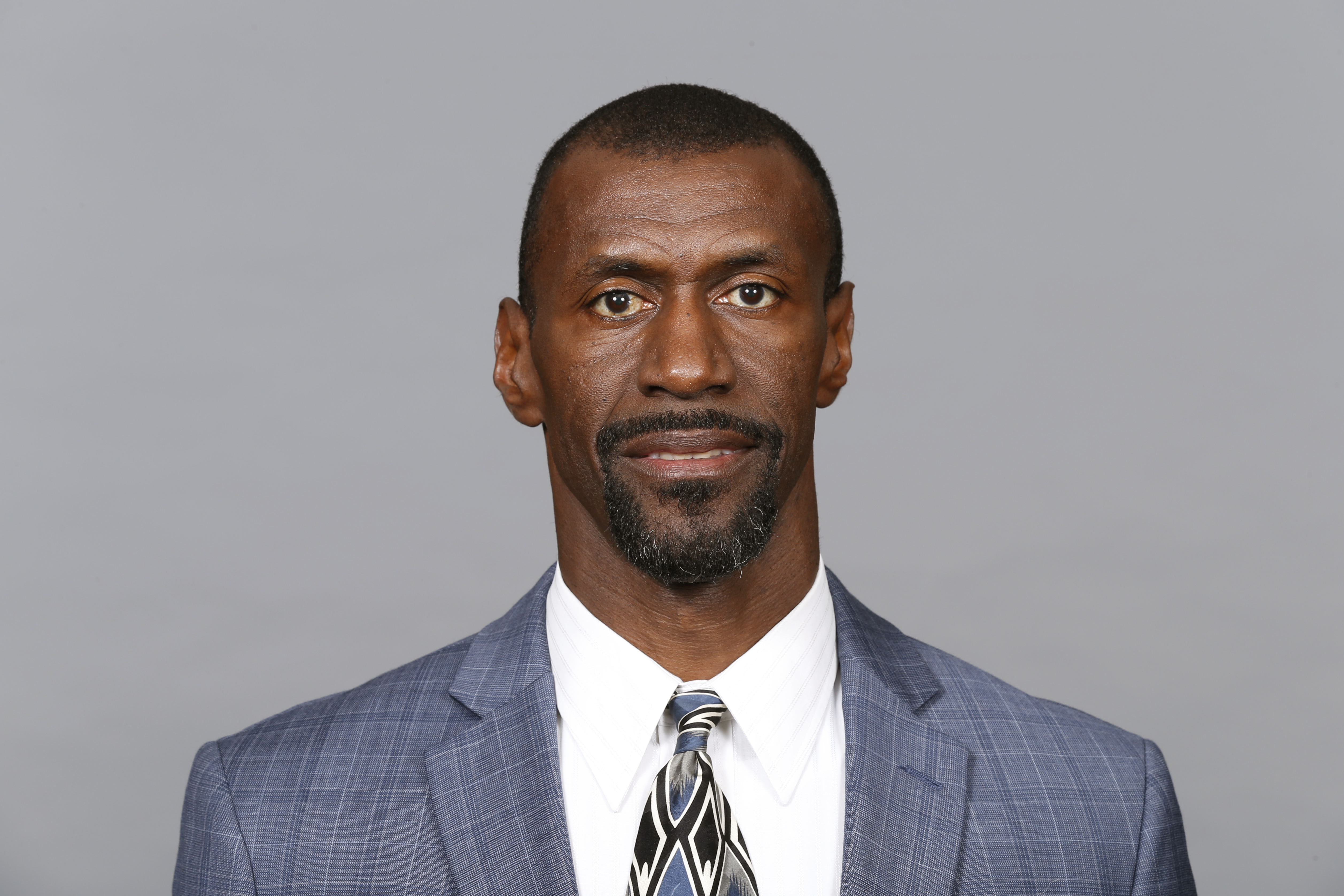 He then became director of physical development and head strength and conditioning coach for the New York Jets from 2005 to 2006.

Before joining the Cowboys, he spent 11 years with the New York Giants as an assistant strength coach.

The Cowboys tweeted a photo of Paul smiling with the caption "Sending our deepest sympathies to the family & friends of Markus Paul. The Dallas Cowboys strength & conditioning coach passed away Wednesday at the age of 54."

The Jets also tweeted,"Our thoughts and prayers are with the loved ones of Markus Paul, who spent two years with us in 2005-06. He was a kind man who made a lasting impact on those fortunate to have crossed his path."

The Giants echoed similar thoughts, calling Paul "a beloved member of our organization for several years," and adding: "Our prayers of comfort and peace are with his family, the Dallas Cowboys and his many friends across the NFL and beyond. He will be greatly missed."