CRYSTAL PALACE hope to snap up Romanian centre-half Radu Dragusin from Juventus at the second attempt.

The Eagles missed out when Dragusin, 19, re-signed with the Italian giants last month while they teed up a summer bid. 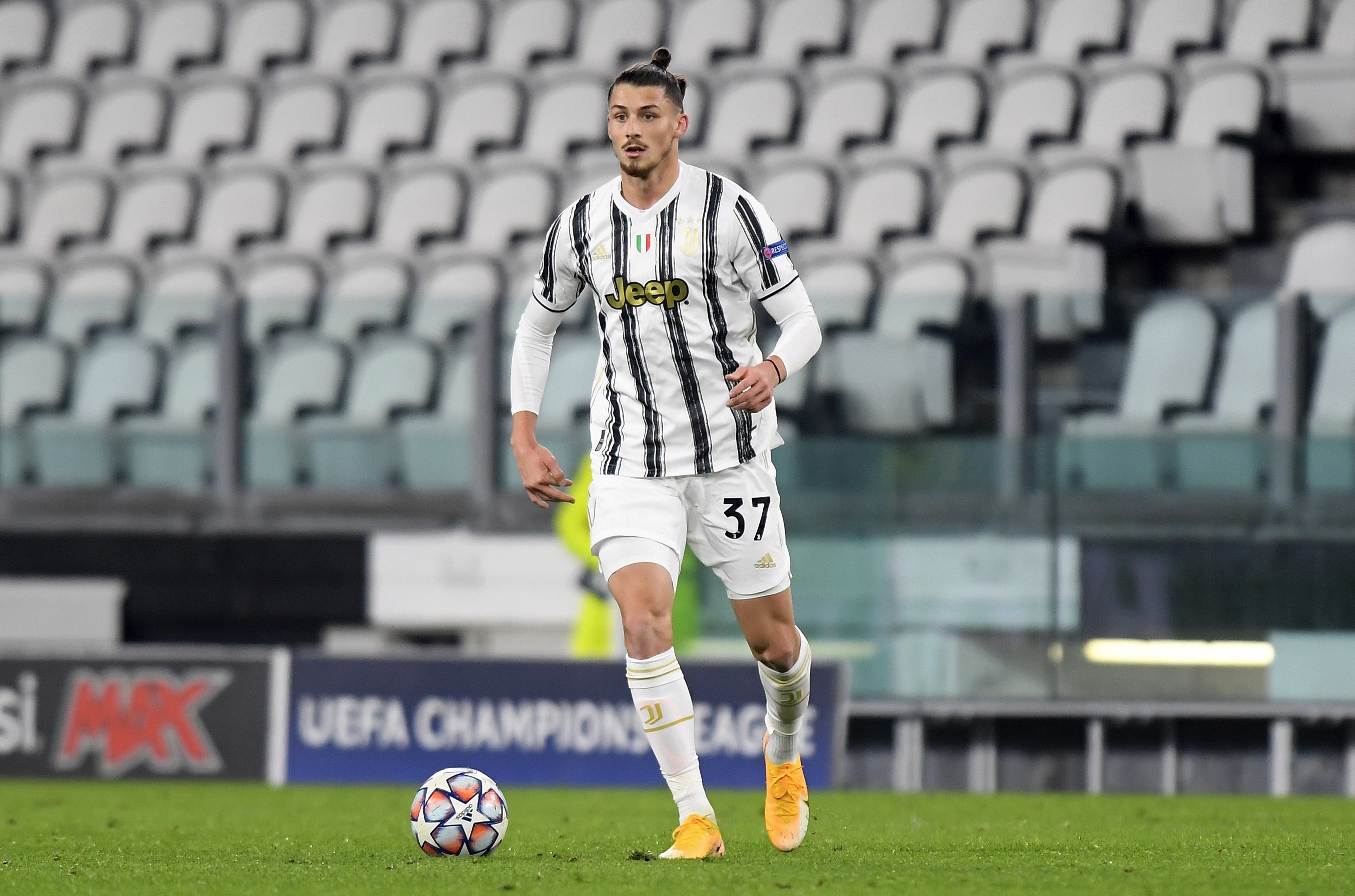 But now Dragusin could be available on a season's loan and Palace may swoop to boost their backline.

Juve could be willing to offload the teenager as they look for him to get regular first-team football.

The Romania youth international has appeared in just one Serie A game this term.

His only top-flight appearance came in the 3-1 win against Genoa in December where he came on in second-half stoppage time.

Though he has featured twice in the Coppa Italia this campaign, as well as making a substitute outing in the 3-0 Champions League group stage victory against Dynamo Kiev.

Dragusin sits behind the likes of Matthijs De Ligt, Giorgio Chiellini, Leonardo Bonucci and Merih Demiral in the pecking order in Turin.

The youngster, likened to Virgil van Dijk in terms of style of play, joined Juve from Regal Sport Bucuresti in 2018.

His agent revealed in December that Dragusin rejected the chance to join Chelsea in order to play with Cristiano Ronaldo at Juve.

Florin Manea told TMW: “Radu impressed everyone. Other teams were interested too but Juventus really wanted him.

“He asked me, ‘Where can I become a great defender?’ Chelsea wanted him, but that’s why he chose Juventus.

“From there he got his head down. Work, sweat, nutrition, he’s a real professional.

"He arrives two hours earlier than everyone and works out at the gym – then he has an athlete like Cristiano Ronaldo as a role model.

“We’ve never had the idea of leaving Juventus, signing a new deal will not be a problem.

“We see his future here. Three years ago he was watching Ronaldo on TV, now he plays with him. Sometimes dreams come true.”