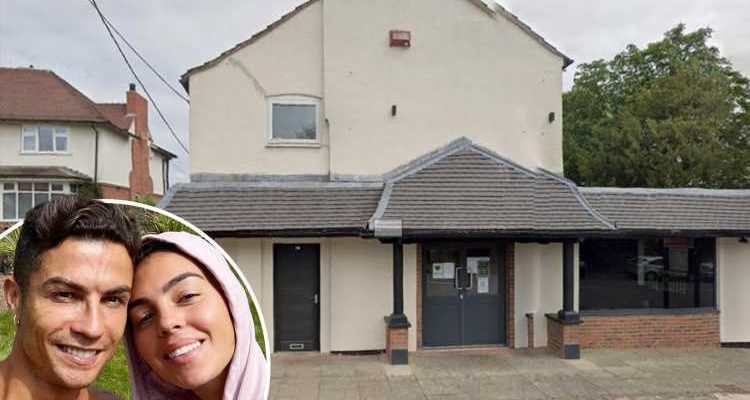 CRISTIANO RONALDO is famed for his strict diet and exercise regime.

But even the Manchester United talisman likes to indulge from time to time. 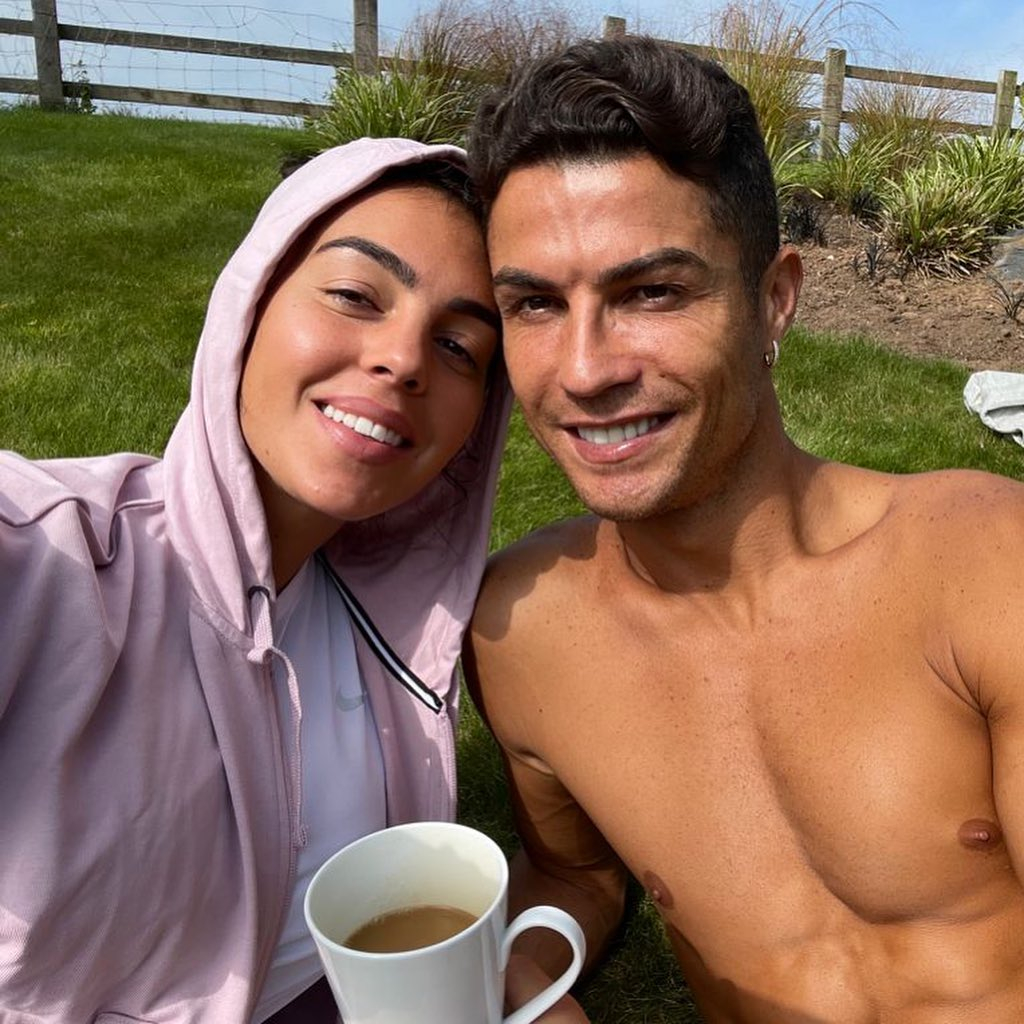 The Portuguese goal machine has reportedly been spotted in a Chinese restaurant popular with Cheshire celebs.

He allegedly popped into the Fortune City eatery in Holmes Chapel – a village just south of Manchester.

Other A-Listers reported to have visited the venue include Taylor Swift and Harry Styles, who dined there on a date back in 2012.

Footballers Sol Campbell and Jordan Henderson are also said to have dropped in for dinner.

“A few customers have told me Cristiano Ronaldo has visited, but I wasn’t in work that evening.”

And who could blame Ronaldo for needing a little comfort food after a dire run of results at Old Trafford?

Ronaldo and his United team-mates have slumped to six defeats in their last 12 outings.

The lifeless performances have reportedly led senior figures including Ronaldo to question the direction of the club under current boss Ole Gunnar Solskjaer.