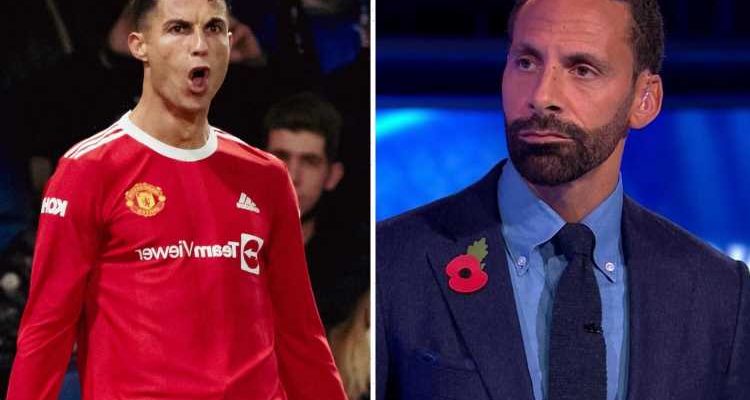 RIO FERDINAND believes that Cristiano Ronaldo's form for Manchester United can return him to Ballon d'Or contention next year.

The Portuguese isn't currently among the favourites for this year's award. 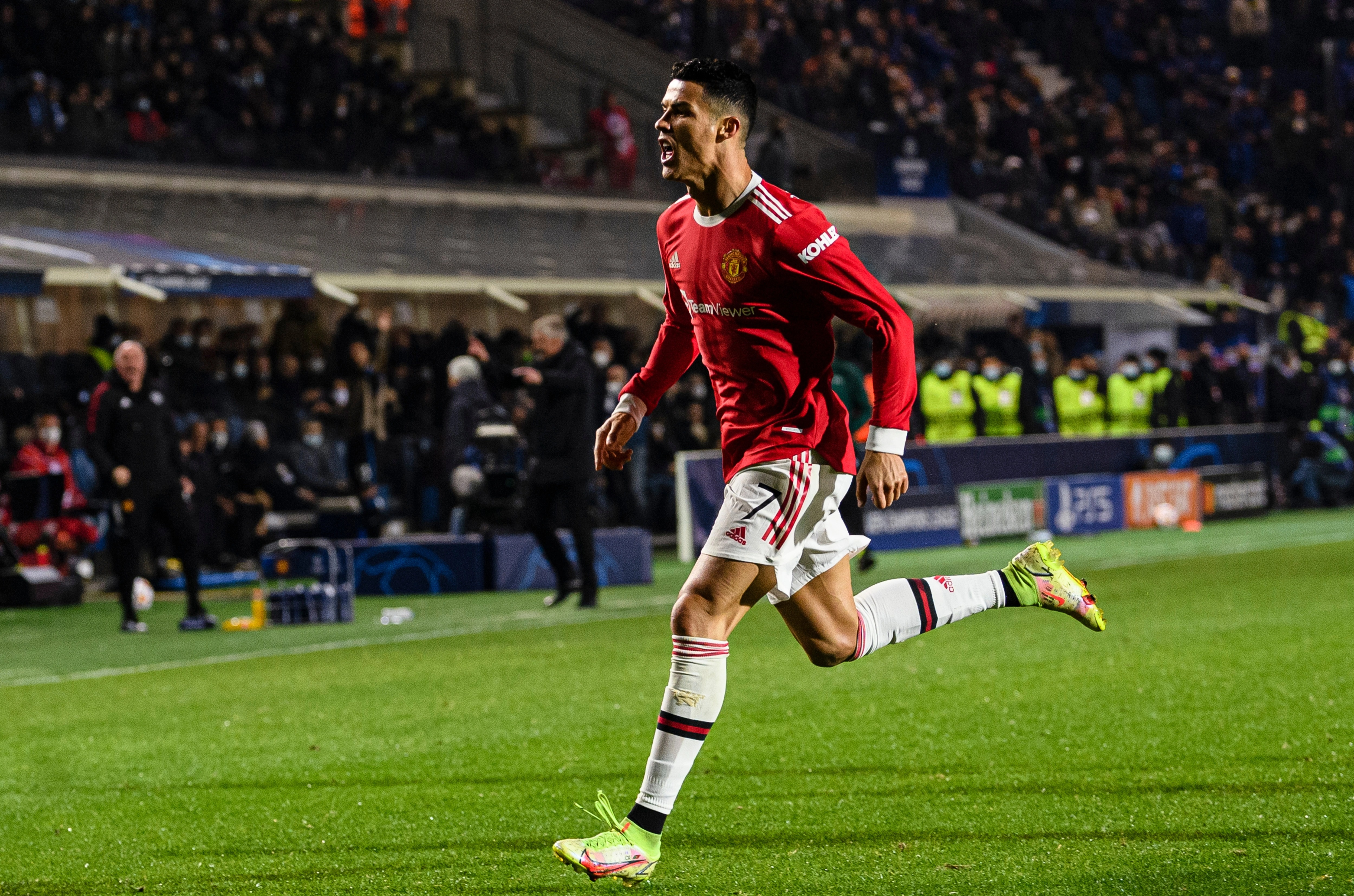 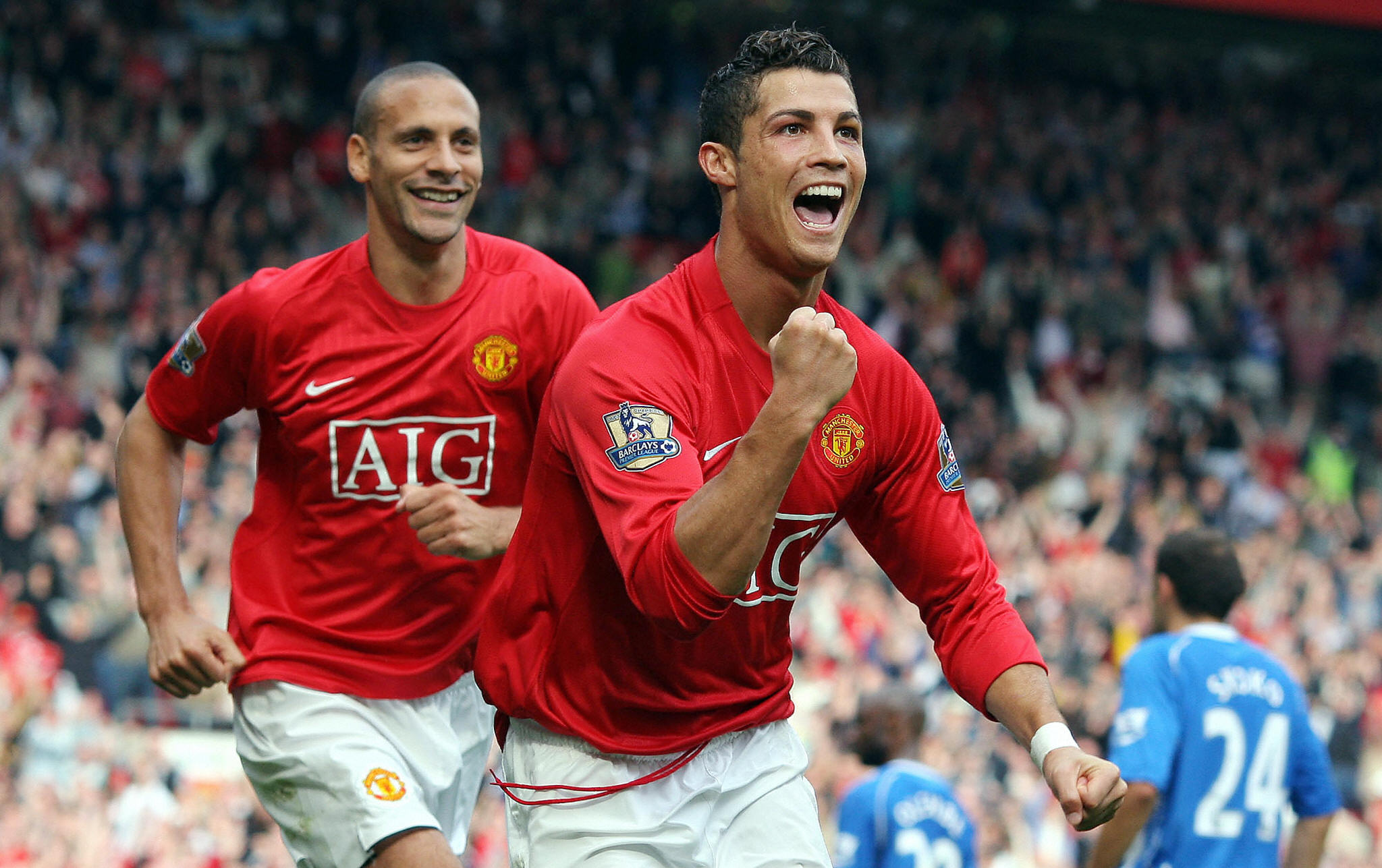 Lionel Messi, Robert Lewandowski and Mo Salah are fancied ahead of the 36-year-old to claim the prestigious gong for 2021.

But Ferdinand, 42, doesn't believe that Ronaldo's days of winning Ballons d'Or are over.

On this year's contenders, he told BT Sport: "There ain't a stand out, it's hard to say.

"This would never have been a table before, it would have just been two names on there; Messi and Cristiano Ronaldo.

"Cristiano's not on there because his teams didn't win the league and he didn't get as many goals maybe but Cristiano Ronaldo doing what he's doing now, next season could be on this list.

"I think this year Lewandowski, yeah. 56 goal involvements in 38 games is ridiculous.

"That is Cristiano Ronaldo and Messi numbers."

He added: "The Jorginho one baffles me.

"He's not the best player at Chelsea and he's not the first name on the team-sheet with Italy either.

He's a very good player don't get me wrong and I'm not trying to be disrespectful at all, but I don't see how he gets on the list with those players – with the levels that these guys have been playing at.

"If you look at Chelsea, in their run to winning the Champions League, I think (N'Golo) Kante was man of the match in five of their last six games.

"It baffles me. He's won two of the big trophies, I get that.

"But when you're putting him up against those other four players there, it doesn't make sense to me."