ARSENAL chiefs met with Cristiano Ronaldo in a backstreet restaurant to discuss the possibility of him joining the club before he agreed to sign for Manchester United.

The Portuguese superstar secured his move to Old Trafford in August 2003 and would go on to score 118 goals in 292 games for the Red Devils during his first spell at the club. 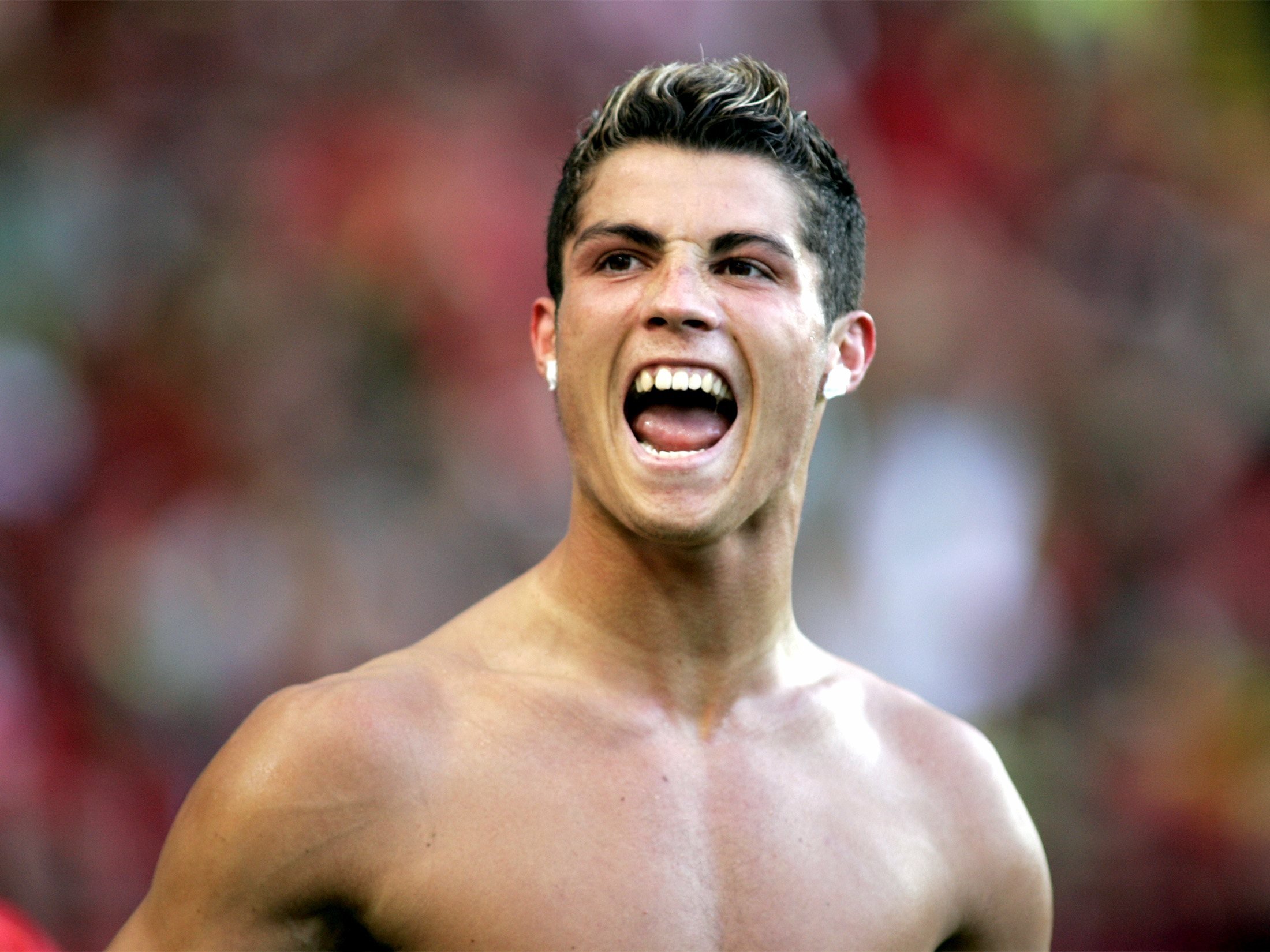 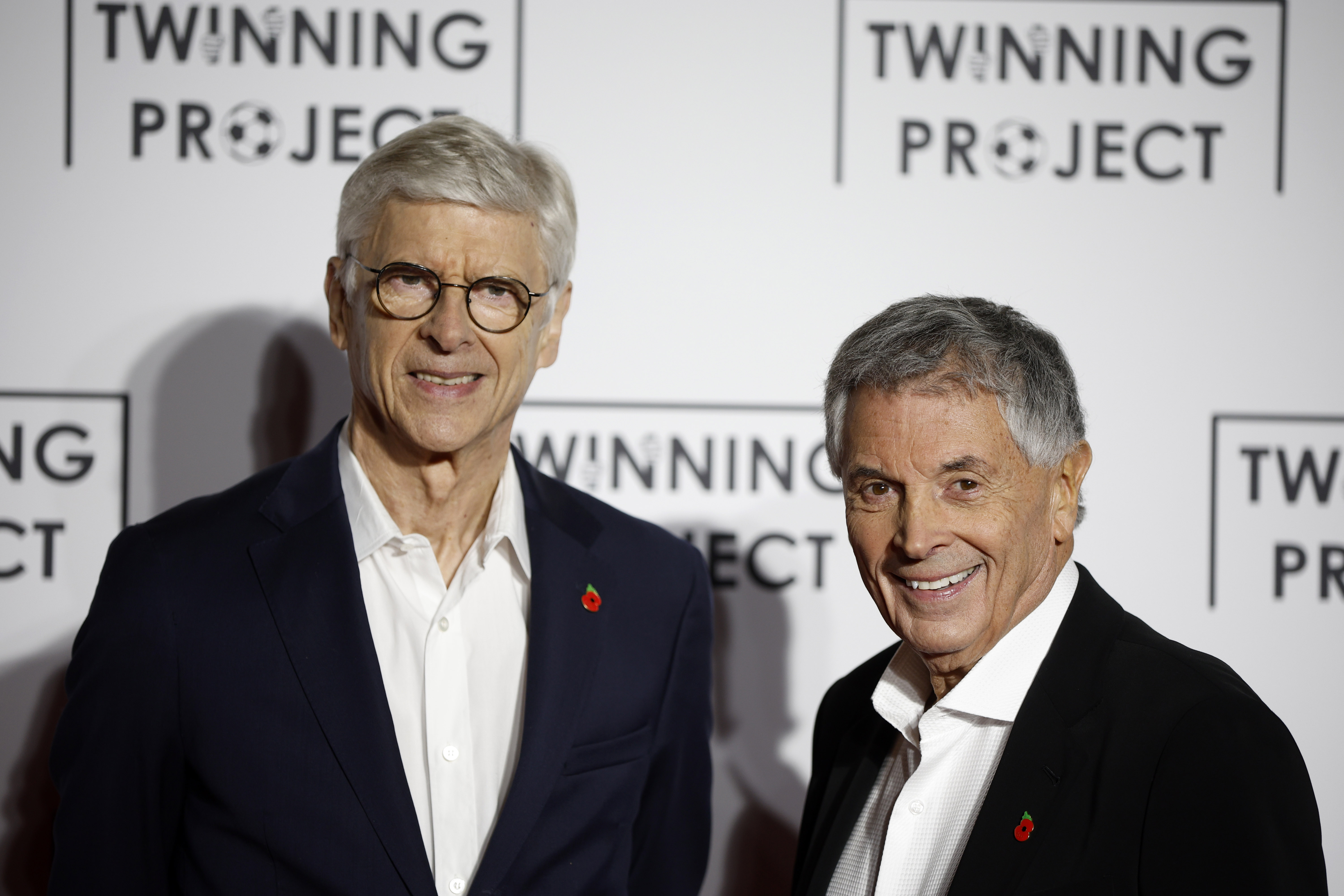 But that breakthrough stint at Man Utd came after he had met with Arsenal's former vice-chairman David Dein and the club's chief scout.

Dein recounted the story of their meeting with Ronaldo at an event for the Twinning Project at the London Palladium on Monday.

He said: “We are now turning the clock back when Cristiano was 17 and playing in the Portuguese Under-19 team.

“He was spotted by our chief scout. Arsene [Wenger] said: ‘Look, do you want to go over and see him play?’ I said: ‘Yeah sure, I’ll go across’.

“I went with our chief scout and I remember seeing the Portuguese Under-19 team play and Cristiano did really well.

“Then the agent, who was with us at the time, said: ‘Well, believe it or not he is going to meet us for dinner afterwards’.

“We had a dinner at a sort of a curb-side restaurant. He was a really nice guy and he actually gave me his shirt. It’s one of several shirts that I’ve got hanging in my cupboard at home. He gave me his shirt that he played in.

“We discussed a little bit of money and the agent said: ‘Well, let him think about it overnight’. Then Cristiano said: ‘I’ve got to go now, my bus is going’.

“He jumped on his bus and he went home. The following day I was discussing with the agent and about six hours later Manchester United blew us out of the water.

“That was the Cristiano Ronaldo story. I think we were being used a little bit as a stalking house, because I think he was always going to go to Manchester United at the time.”

It wasn't to be for Arsenal and Ronaldo, much to the disappointment of the Gunners as it turned out they missed out on one of football's greatest ever players.

Ronaldo returned to Man Utd for a second spell at the club in the summer, departing Juventus after three seasons with the club.

And he has continued to find the back of the net, scoring nine times in his opening 12 games for Ole Gunnar Solskjaer's men.

Yet despite that goalscoring prowess, he has been unable to help United challenge for the Premier League title.