CRISTIANO RONALDO scored his first goal at the London Stadium on Sunday as Manchester United made it three league wins on the bounce. 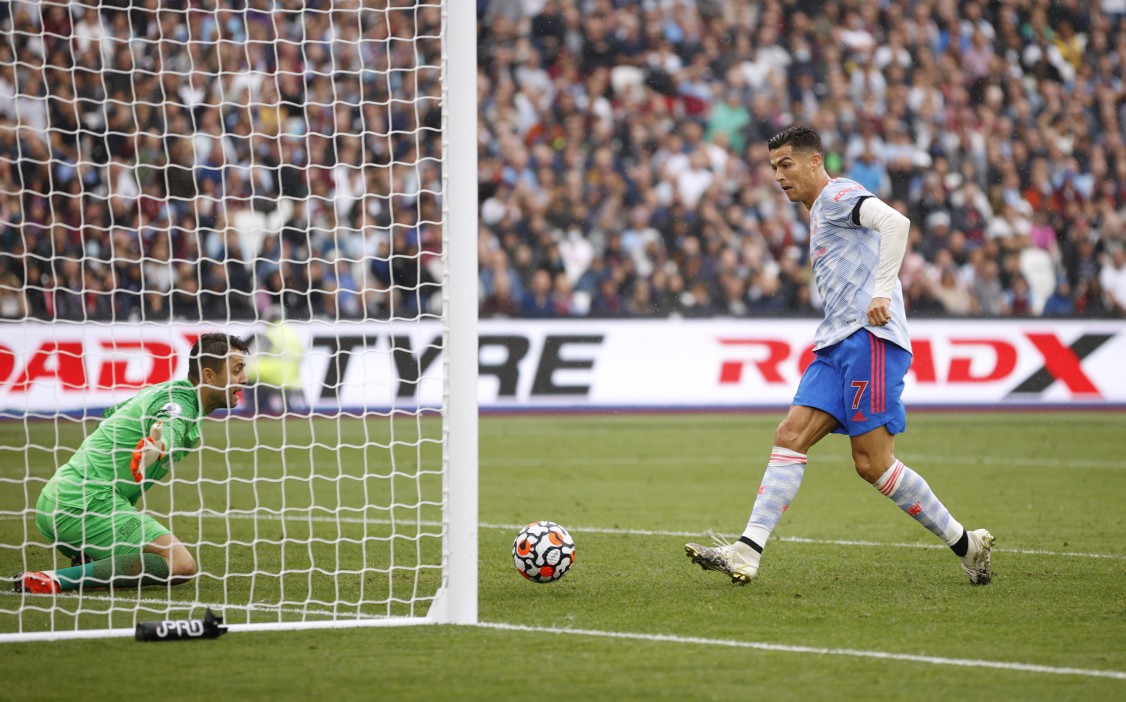 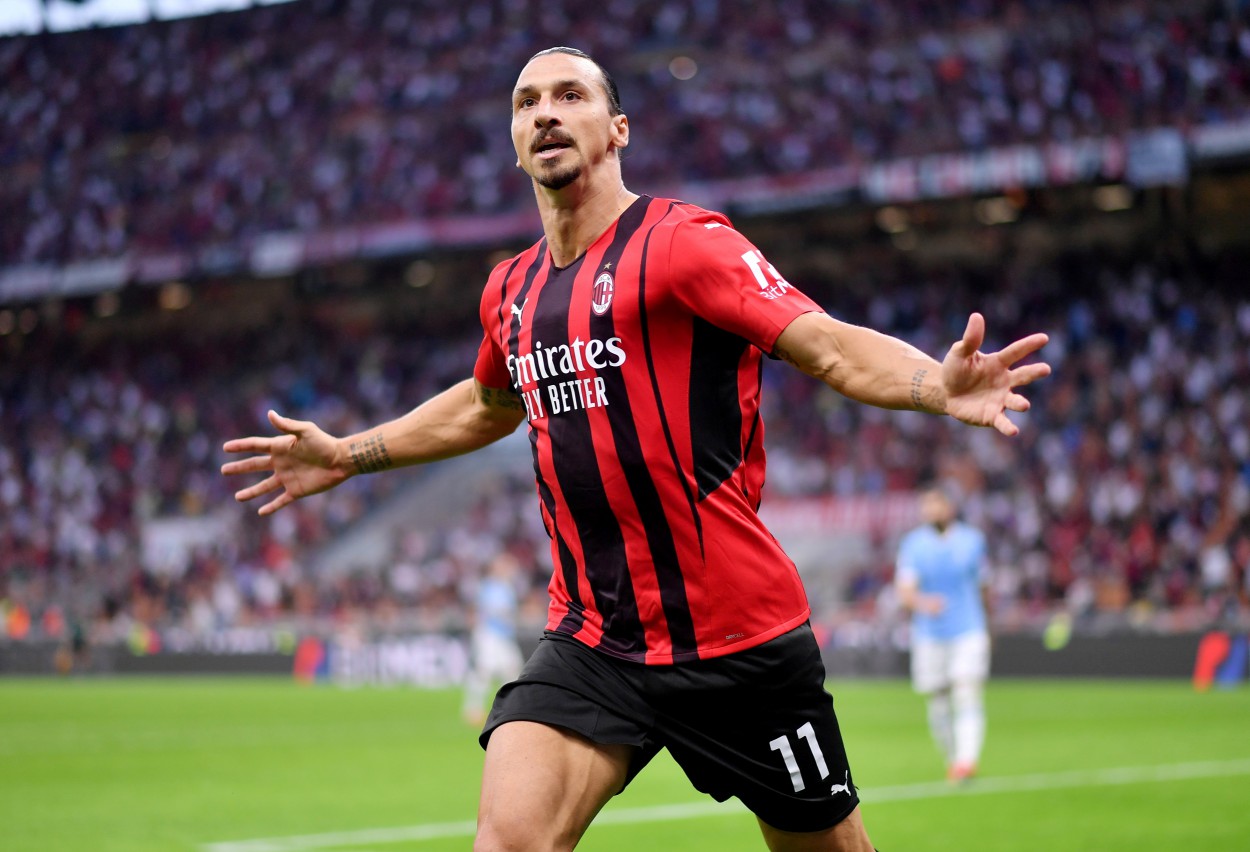 Fellow veteran Zlatan Ibrahimovic previously held the record with 64, but Ronaldo has broken that following an impressive week in front of goal.

On Tuesday United travelled to Switzerland to take on Young Boys and although they lost 2-1, CR7 added to his collection by scoring at the Wankdorf Stadium.

There are further opportunities for Ronaldo to add to his list this season as the Premier League has changed considerably since he left in 2009.

There are also several new grounds for the Portuguese to visit including the Tottenham Hotspur Stadium, the Amex, and the Brentford Community Stadium.

So far he has scored in all three of his United appearances since his comeback so threatens to leave Ibrahimovic in his shadow.

Next behind the Swede is Edin Dzeko with goals in 54 different stadiums, Sergio Aguero with 51 and finally Pierre-Emerick Aubameyang on 50.

United return home to Old Trafford on Wednesday as the Hammers visit in the EFL Cup – a match Ronaldo could be rested in.

But if he is named on the substitute's bench he could still have a role to play – as he barked out instructions from the touchline against Young Boys.