Gareth A Davies has covered combat sports for several decades and is unequivocal about the magnitude of the mooted boxing match between Bellator champion Cris Cyborg and two-weight world champion Katie Taylor.

Cyborg recently reaffirmed her interest in a professional boxing match to Sky Sports and, specifically, a bout with Taylor.

But even for a fighter who’s won titles in four MMA organisations, is she a credible boxing opponent for the gold-medal-winning Irish pugilist? Davies believes she is.

“Because Cyborg is so heavy-handed, I think it would be like a bull against a matador in a boxing match. You look at the skills of Cyborg in terms of her stand up and power. I think a boxing match is viable. Let’s go to Croke Park, let’s get 70,000 Irish there supporting Katie Taylor.” 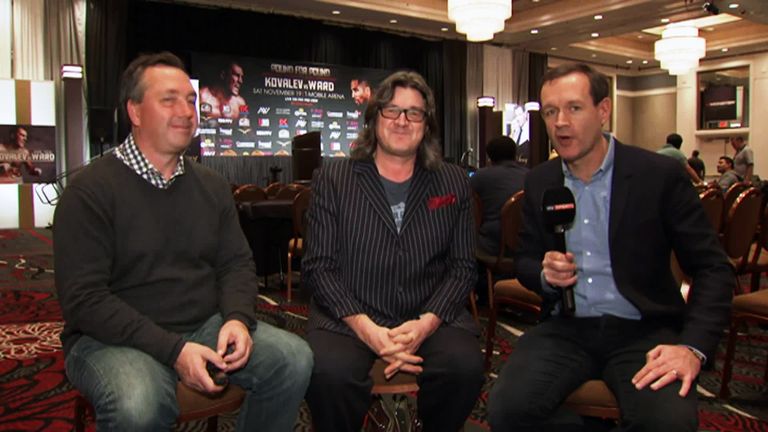 After Cyborg’s recent defence of her title, Bellator president Scott Coker revealed he’d spoken with Taylor’s promoter Eddie Hearn about a crossover match. But did Coker throw a spanner in the works when he suggested a boxing match should be followed by an MMA contest between the pair?

Davies is adamant a return fight in a cage would “rule out” any contest happening. Cyborg earned the first submission victory of her career at Bellator 249 last week and Davies contends the Brazilian’s jiu-jitsu and wrestling skills make a cage meeting pointless – Taylor would have no chance.

“If I can describe Cris like a Mike Tyson of Mixed Martial Arts. She’s just incredible. She gets the chokehold on a former boxing champion Arlene Blencowe and flattens her out like a giant anaconda. She is remarkable,” Davies said. 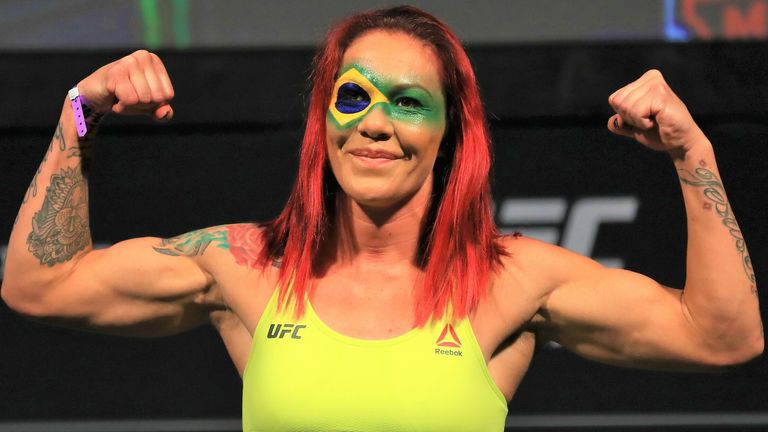 While it remains to be seen if Coker or Cyborg push for the MMA rematch clause, Davies concedes there is also a potential stumbling block over a suitable weight limit for a boxing match. Cyborg operates at 145 pounds in Bellator, but cuts down to that from 170 and when both women are ‘walking around’ there’s approximately a 30-pound difference between them.

“It is the big issue with the fight, deciding the weight. I think Cyborg might have to cut to 142. And give her an upper limit, of what she weighs on the morning of the fight. Otherwise it will make it too much of a discrepancy. Define the weight and the upper weight,” Davies concluded.

In all parties’ pursuit of a ‘fair fight,’ it could be that Cyborg’s size advantage would be seen as compensation for her lack of boxing experience. And Davies maintains that if a deal can be struck, viewers will get to enjoy a compelling contest.

“We’ve seen Katie Taylor’s dexterity and footwork in the two fights against Delfine Persoon and that’s what we’re looking at in this fight. She won’t want to get trapped in a corner because that would be horrendous for her.”