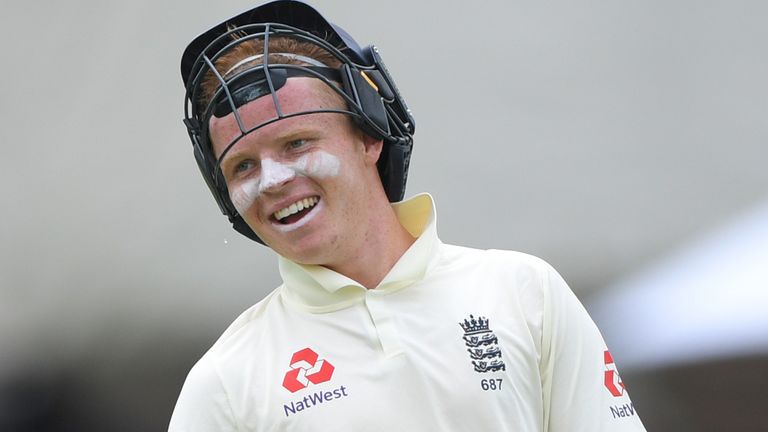 Alec Stewart says Ollie Pope will soon be a regular for England in all three formats of international cricket.

Pope completed his first England century on day two of the Port Elizabeth Test, ending unbeaten on 135 as Joe Root’s side declared on 499-9.

REPORT | SCORECARD | AS IT HAPPENED

The 22-year-old is yet to play a white-ball game for his country but averages close to 38 in List A cricket for Surrey and played a series of inventive shots against South Africa at St George’s Park on Friday.

“It will only be a matter of time before he is playing all forms for England because he is that clever,” Stewart told The Cricket Debate, on a show you can listen to in the player above or by downloading here.

“We saw some of these 360 shots when he got to a hundred – if he is reverse-sweeping and uppercutting Kagiso Rabada that is going to be brilliant. I seriously believe he will be a superstar.

“We will talk about, read about and here that he is a fantastic talent who we are lucky to have but he has to keep on being the Pope I know, keep his feet firmly on the ground, which he will do. 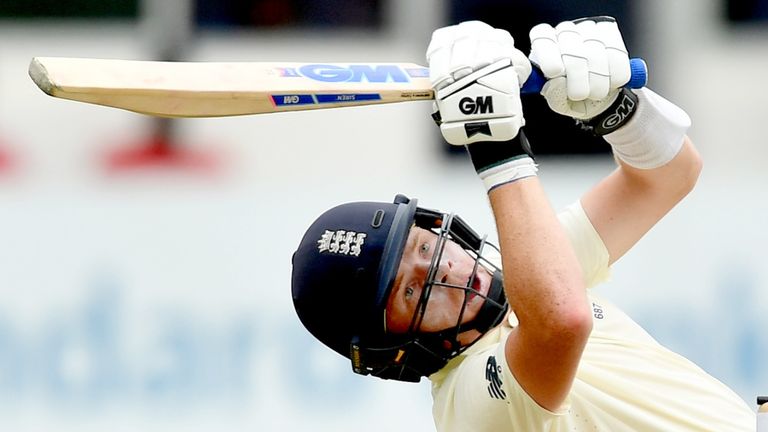 “If he surrounds himself with good people and doesn’t believe his own publicity we have a serious talent for a long time.

“What is so impressive about him is that he learns. When he got injured [in 2019], he rang me and said how can I make the most of these three months.”

Stewart also feels another of his Surrey contingent, wicketkeeper Ben Foakes, could put pressure on Jos Buttler’s place, with the latter averaging only 24.13 in Tests since the start of 2019. 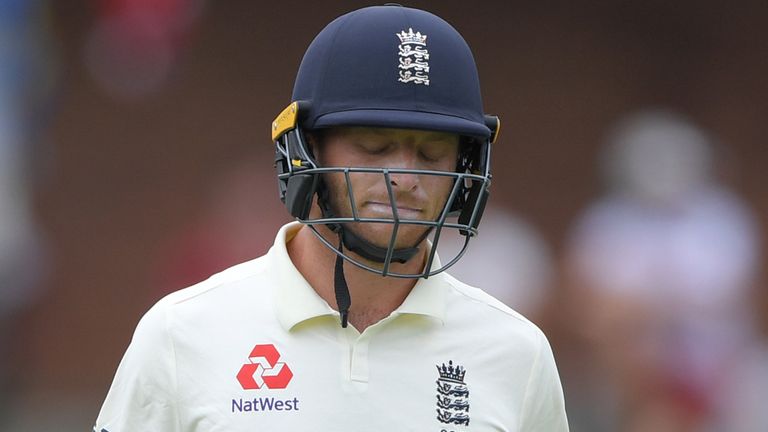 Buttler was caught and bowled by Proteas spinner Keshav Maharaj for one from 15 balls on Friday – and Stewart says he must contribute more with the bat with Foakes the superior gloveman.

Foakes scored a century on debut in Sri Lanka in late 2018 but was then dropped for the final Test in West Indies last January with Bairstow taking over the gloves before they were passed to Buttler for the two-Test series in New Zealand prior to Christmas.

“More and more people are talking about and writing about Jos because he is such a talent,” Stewart said of Buttler.

“We have seen glimpses but he has to understand soon how he is going to play. He looks a bit confused at the moment.

“I can’t believe Foakes won’t go to Sri Lanka [in March] – it will spin there and you want your best wicketkeeper in the squad.

“It’s then whether he plays but he is the best keeper and he looked a Test-class cricketer in Sri Lanka last time.” 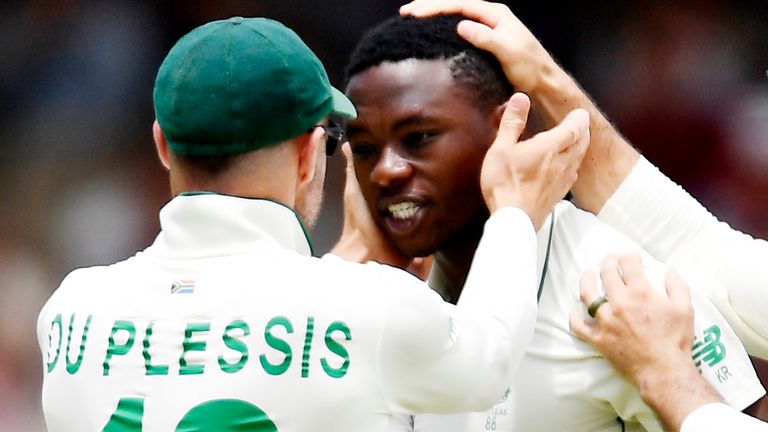 – Should all youngsters be coached to bat like Pope?

– Why did it take until the 13th over for England to unleash Mark Wood?

– How day three at St George’s Park might pan out