STILL ecstatic from pocketing the Paddy Power Gold Cup, Evan Williams was plotting his next raid.

The shrewd Welsh wizard was focused on Ffos Las, just 40 miles west of his 80-horse luxury stable near a sandy beach in South Glamorgan. 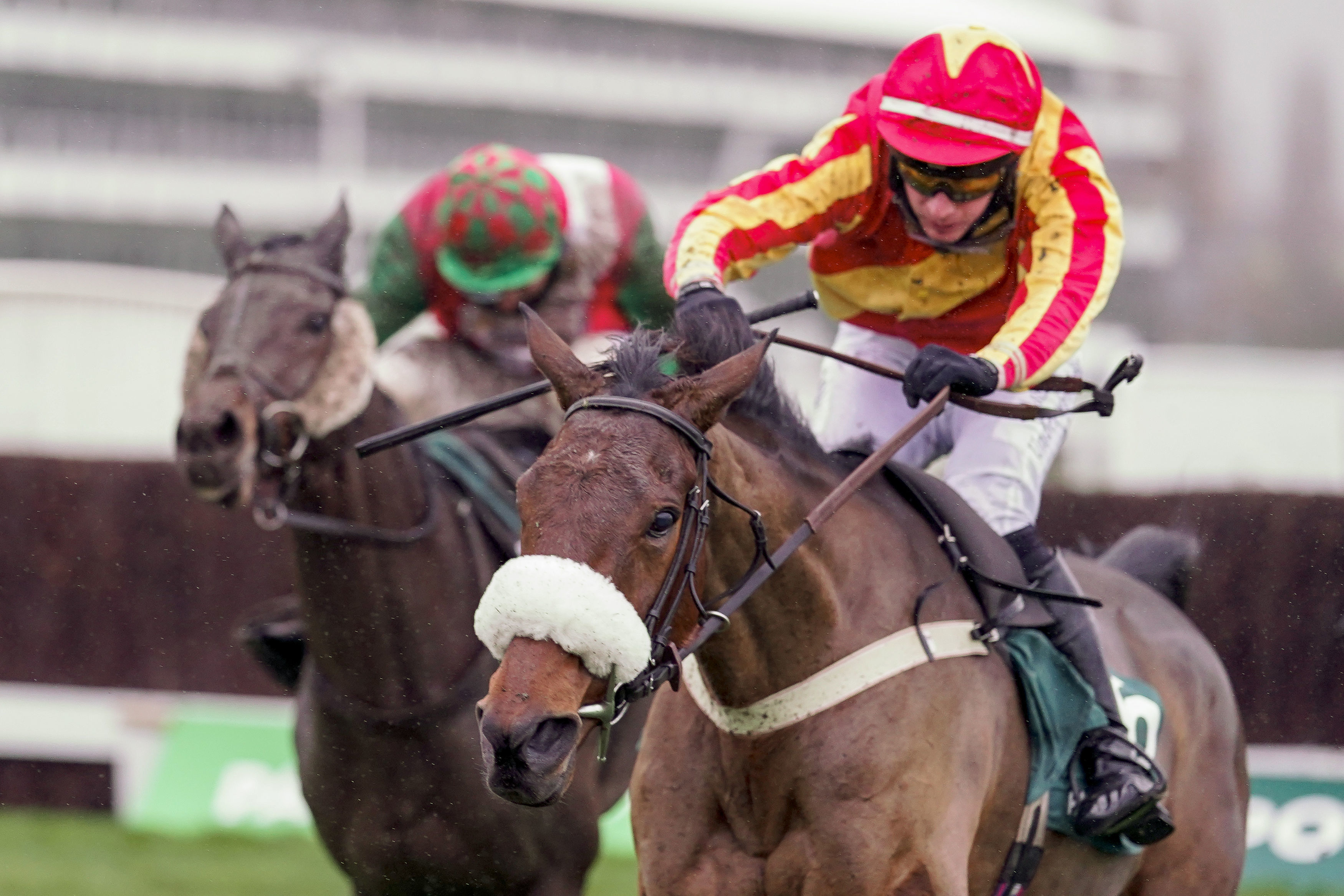 To win at Ffos Las – often for local owners – is always a proud achievement, and he’s now optimistically looking forward to doing it again on Wednesday.

He said: “I’m hopeful of two running very well at Ffos Las. They are both in top form, and conditions are in their favour.”

But first, he offered to go behind the scenes and reveal how he masterminded last Saturday’s stunning Cheltenham win with Coole Cody, heavily supported down to 10-1.

Like his namesake Bill Cody, the legendary Buffalo Bill, he was quick on the draw, and virtually led every yard of the 2m 4f contest, brushing aside every elite challenger, and stormed up the hill, as though he was running down it.

Evan shared the credit with stable jockey, Adam Wedge, who had brought Cody to his peak in his schooling preparation, but a broken collar-bone meant that the closest he came to the race was watching it at home on TV, with his arm in a sling.

Adam, 31, had missed his 359th winner, and his biggest, but was thrilled for the stable.

He said: “Cody likes to be the boss. He pushes everyone around in the yard. He doesn’t like being upstaged.

“So we decided to run him that way. Go from the front, and let him know he’s in charge.

“It worked brilliantly. Evan did a great job in getting him right for the race and my jockey friend, Tom O’Brien, and I had a chat in the morning, and he rode him beautifully.

“It was a team effort, all the way up from those who look after him in the yard.”

Adam’s new target is the Welsh Grand National on December 27.

He says: “I’m desperately hoping to fit for the big race, and do just a bit better than last year when I ran fourth on Prime Venture, beaten just four lengths.”

Meanwhile, Evan returns to his Ffos Las raiders, and says: “Champagne Rhythm (1.40) has come out of his last race very well. That was on this track ten days ago. I’m hopeful.”