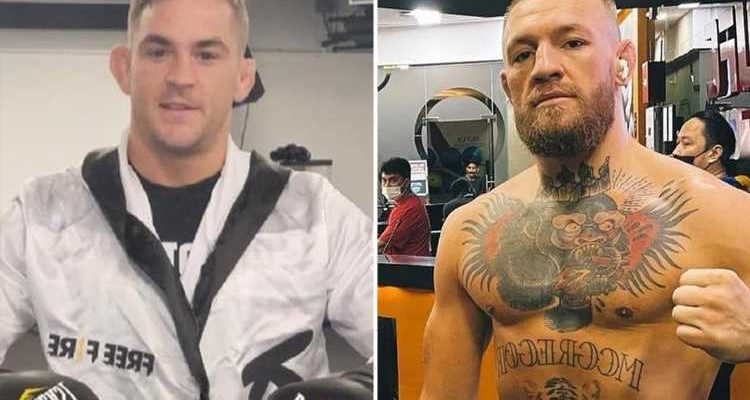 CONOR MCGREGOR has promised to deliver the knockout of the year in his rematch against ‘peasant’ Dustin Poirier.

The Notorious is gearing up for a July trilogy fight with the former interim lightweight champion, who got the better of him at UFC 257 in January. 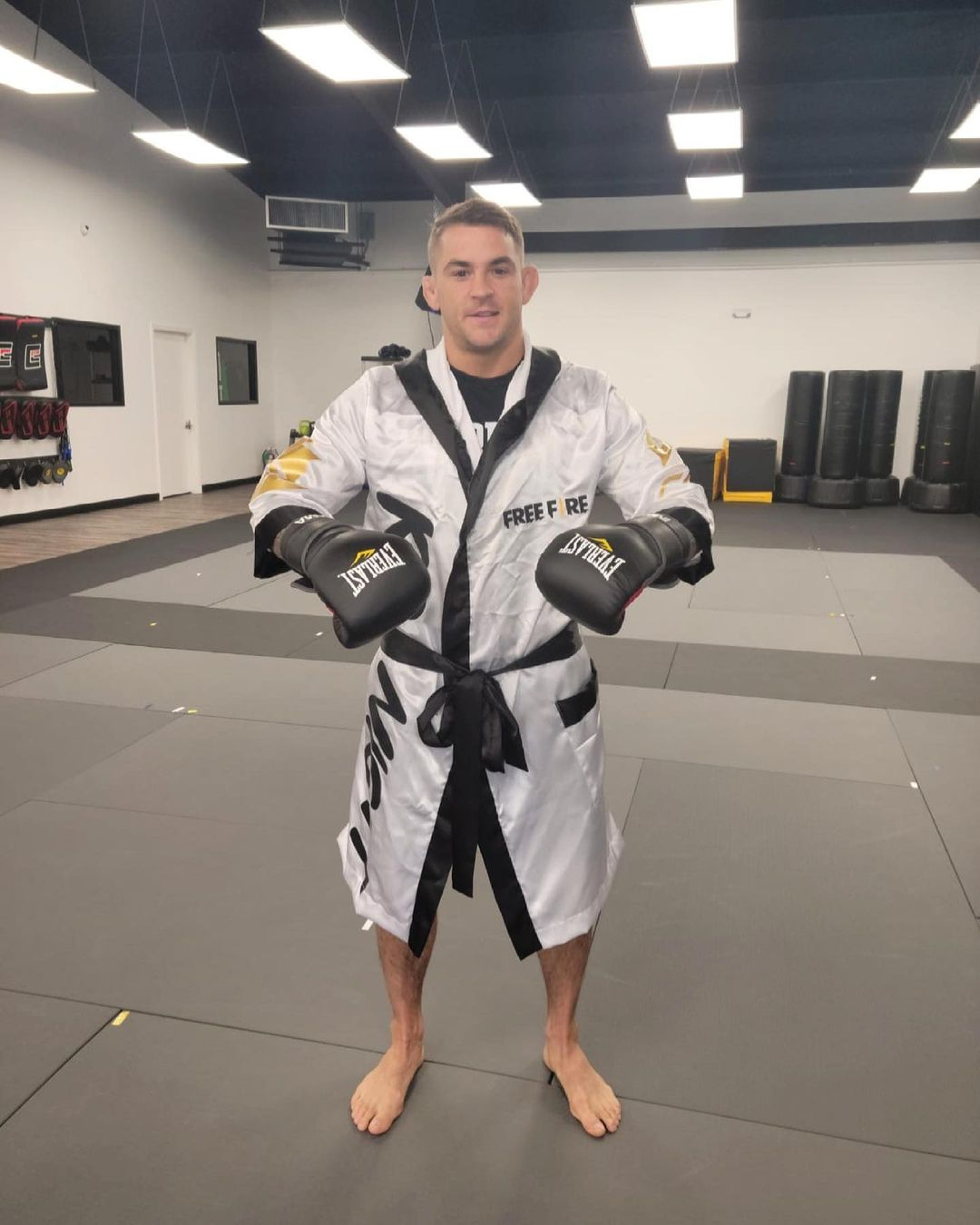 McGregor, 32, has been hard at work in the gym over recent months and his physique is reaping the rewards.

Now he has vowed to ‘puck these peasants around’ ahead of his second UFC outing of 2021.

He tweeted: “Watch me open up the arts and puck these peasants around. Starting July 10th.”

And responding to a journalist who was debating the KO of the year so far, McGregor replied: “Hang tight, horse. You’ll see the winner July 10th.”

McGregor’s physique is certainly reaping the rewards of his gym work as the Irishman is looking significantly thicker than he did a few months ago.

On Friday, the Dubliner posted a topless selfie to Instagram with the accompanying caption: “Jacked and loaded, what's next?”

The former two-division champion followed that post up with one of his muscular back.

An excerpt of the snap's caption read: “Who has your back in all this?”

Despite his confidence at what the result will be this time, the star’s rival is insisting he will stop him again in Las Vegas.

McGregor's series decider with Poirier will take place on July 10 and will serve as the main event of UFC 264 in Las Vegas.

Mystic Mac was brutally knocked out in the second round of his Abu Dhabi dust-up with The Diamond.

The pair's eagerly-anticipated third meeting will take place in front of a sold-out crowd at Las Vegas' T-Mobile Arena.