CONOR MCGREGOR has vowed to return to his trash-talking ways following his upset loss to Dustin Poirier.

The Notorious suffered a stunning second-round TKO defeat to his former featherweight rival last month in the main event of UFC 257 in Abu Dhabi. 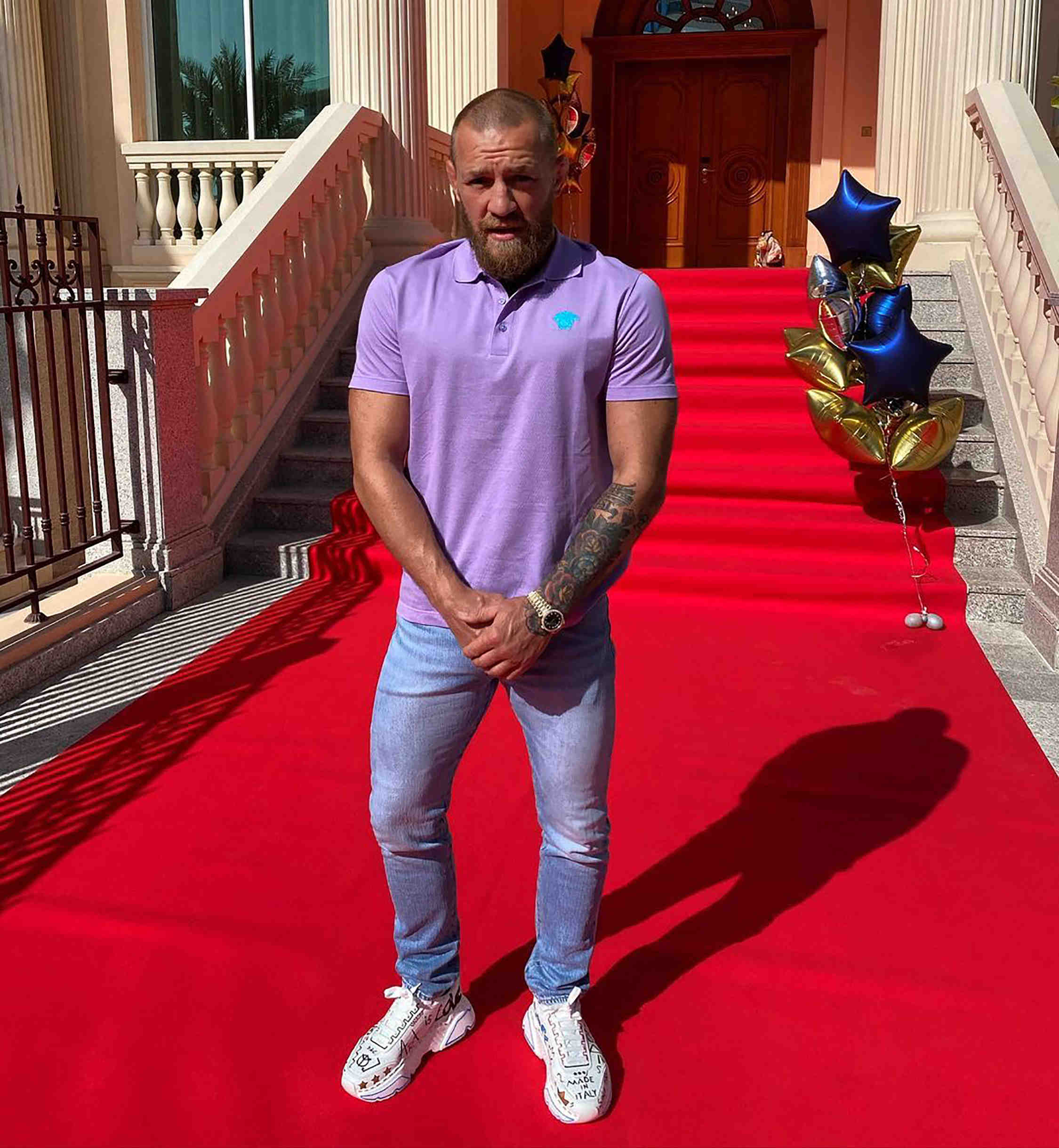 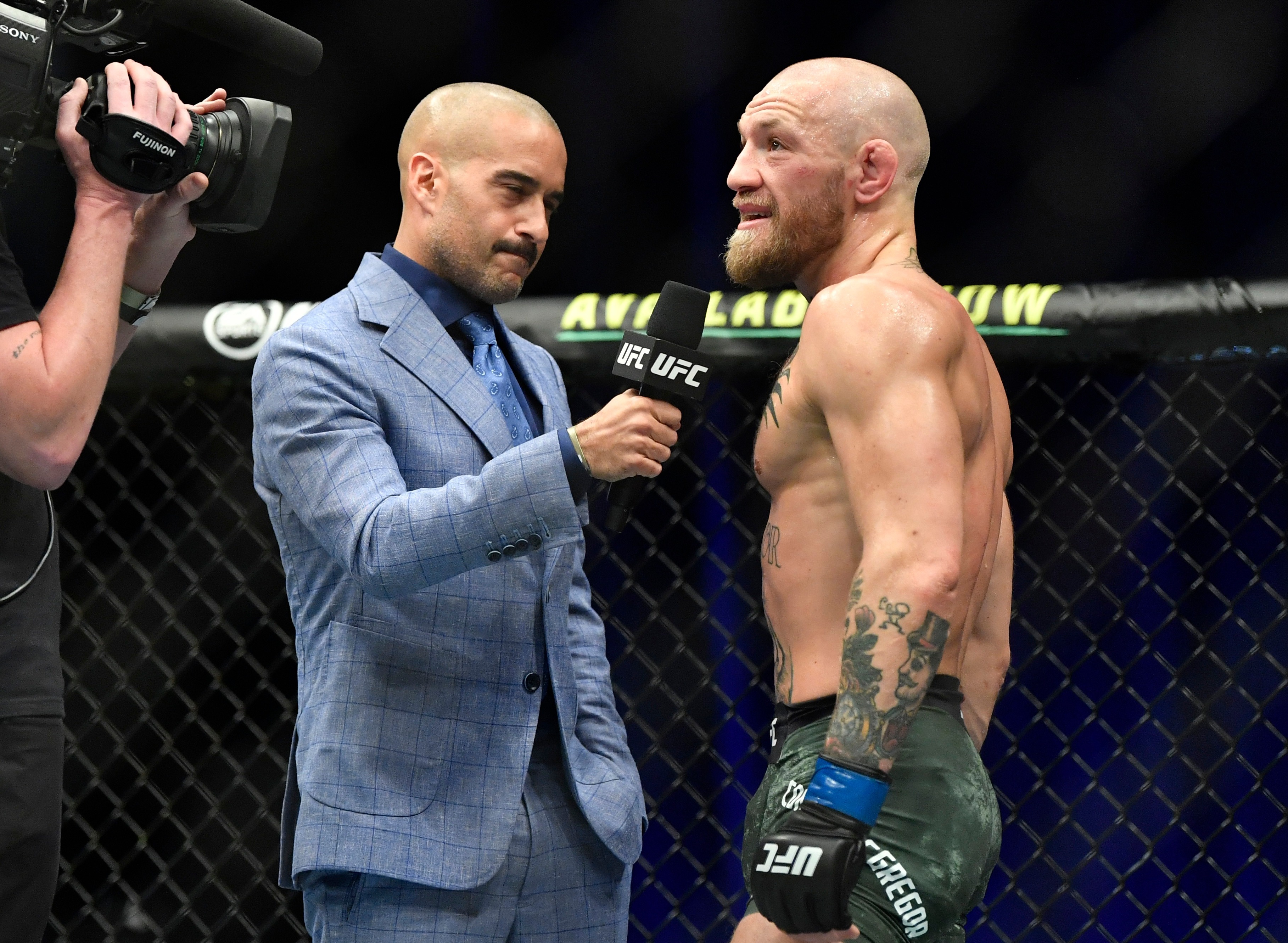 Unlike the build-up to their first meeting six years ago at UFC 178, McGregor was immensely respectful towards the former interim lightweight champion.

But the former two-division champion is seemingly planning on going back to his trash-talking ways.

On Monday afternoon, McGregor posted a picture of himself to Instagram with the accompanying caption: "No more Mr Nice Guy."

McGregor's apparent revealing of intention to re-embrace his bad-boy persona comes a week after former UFC welterweight Ben Askren claimed the Irishman isn't as 'effective' when he's nice to his opponents.

During an appearance on the Real Quick with Mike Swick podcast, Askren said: "Conor without the s**t talk is a lot less effective.

"I mean if you just look at the Poirier fight, in the first fight, he got him really upset, right?

"And Poirier got overextended, tried to fight too hard and boom, clips him and puts him down.

"Jose Aldo, gets him mad, Aldo rushes in, boom, puts him down.

"And now in these last couple of fights, we've seen like this, I don't know, nicer, happy, more mature guy. I don't know what to call it.

"It's not the same Conor we saw five years ago. And there's other things that are different as well.

"But I think Conor without the s**t talk is a less effective Conor."

Defeat to Poirier was McGregor's third in his last six octagon outings, the previous of which was his 2018 submission loss to Khabib Nurmagomedov.

McGregor, 32, is relishing the prospect of a trilogy fight with The Diamond and has vowed to learn from the mistakes he made in their second meeting.

The UFC's poster boy said: "What a trilogy I now have on my hands. Exciting!

With a handle on the leg kicks I will get back to having fun in there.

"I was in second gear cruising this fight. Best condition I’ve ever been in.

"After the wrestling and clinch exchanges, my shots still held their pop. First time for me with this so I am very encouraged to keep going. 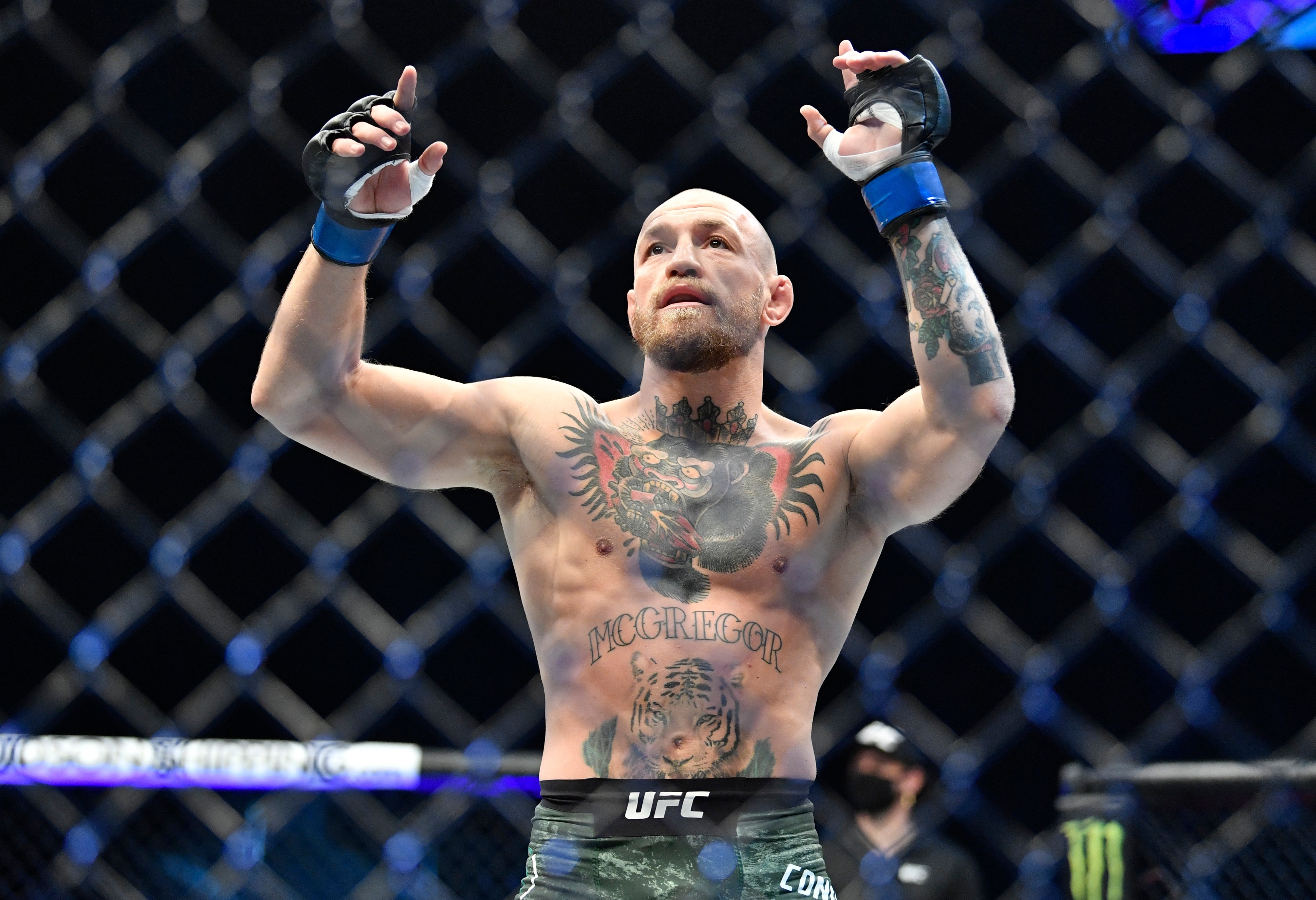 "I am extremely happy I did not need to use the stool between rounds here anyway. Another first for me!

"I am most certainly on the right path. Despite the loss I am on the correct path of evolution."

He added: "One apiece now with a trilogy bout for all the marbles! Wow! Exciting!

"Not a trilogy I was expecting, nor the tactical affair I was anticipating, but I’d be lying if I said this wasn’t meant to be.

"This is exactly how this was always meant to be! Buzzing!!"