CONOR MCGREGOR JR is well on his way to following in his father's footsteps.

As has been the case for the last few years, the three-year-old son of the UFC's first simultaneous two-weight world champion has been a prominent figure in his father's latest training camp. 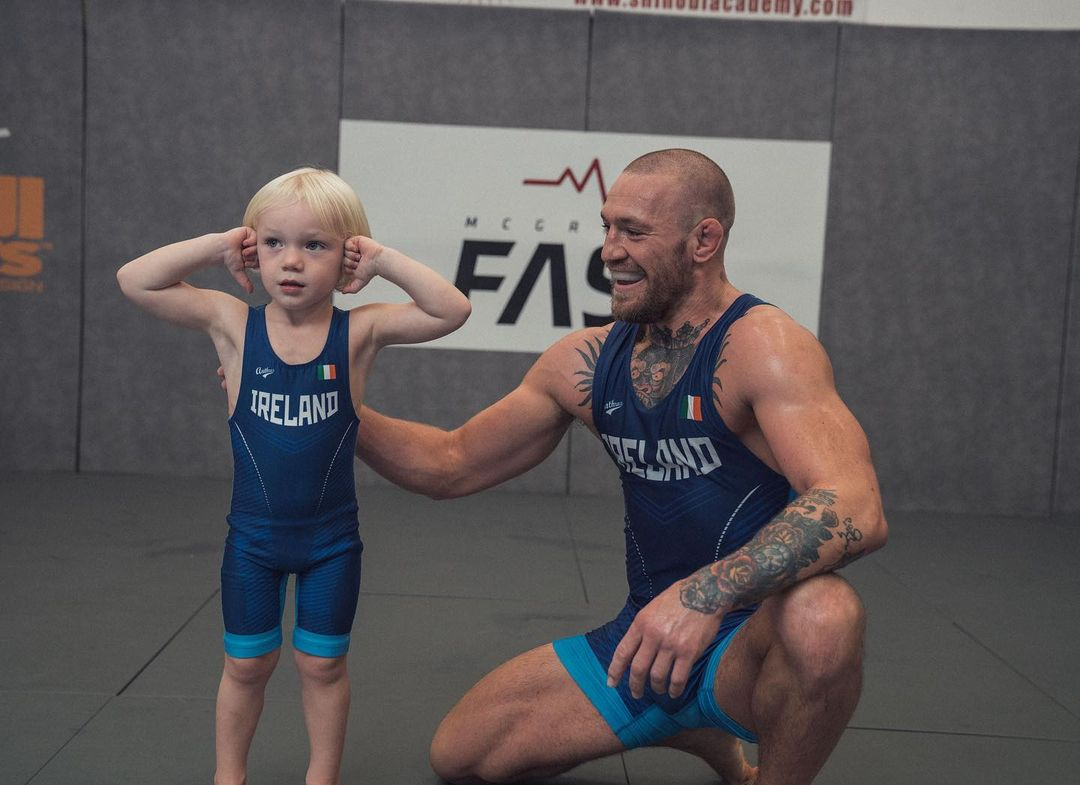 McGregor Sr, 32, is currently preparing to make his long-awaited return to the Octagon next month in the main event of UFC 257.

But The Notorious is making sure to take some time away from his gruelling training to have some fun with his namesake.

On Tuesday, McGregor shared adorable pictures of Conor Jr taking part in a light-hearted session with the son of his wrestling coach – Sergey Pikulskiy – to Instagram.

McGregor was also seen drilling wrestling stances with Jr, who appears to have already caught the mixed martial arts bug.

And the former featherweight and lightweight king has already seen enough from his son to believe he's capable of becoming a successful MMA fighter.

When asked about Conor Jr potentially following in his footsteps, McGregor told Megan Olivi earlier this year: "He’d certainly be able for it, he’s certainly built for it.

"Before I came here today, we had this American football and were playing it in the grass. 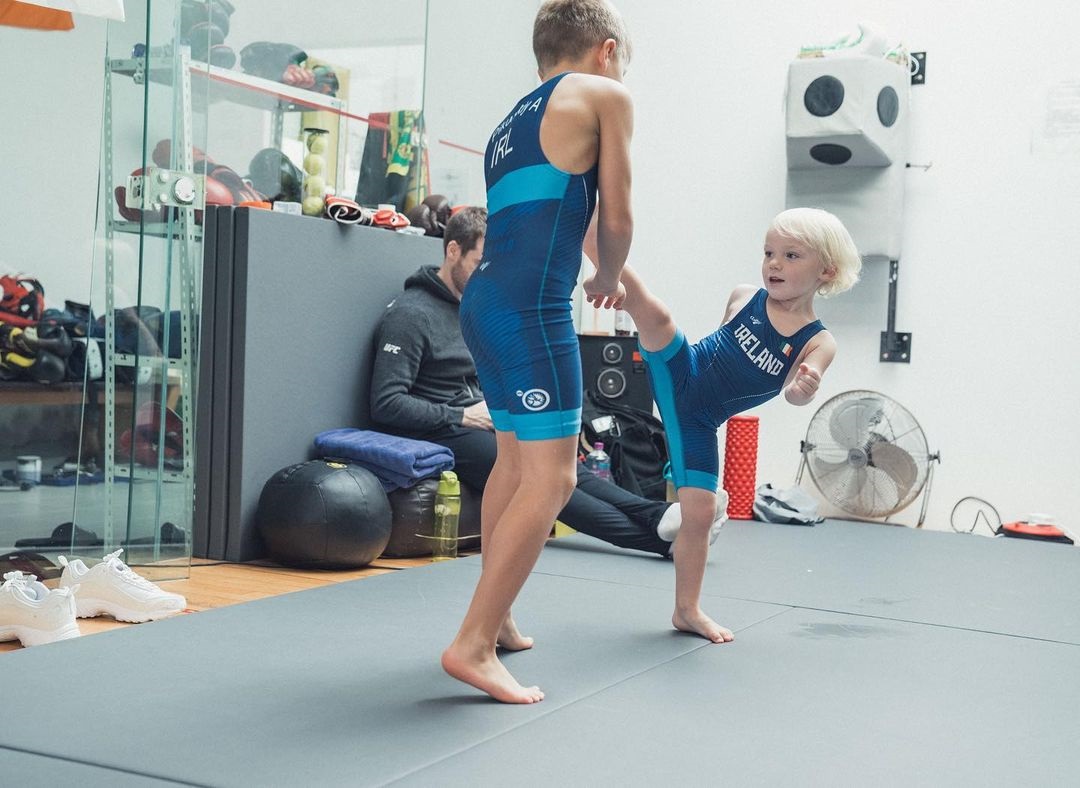 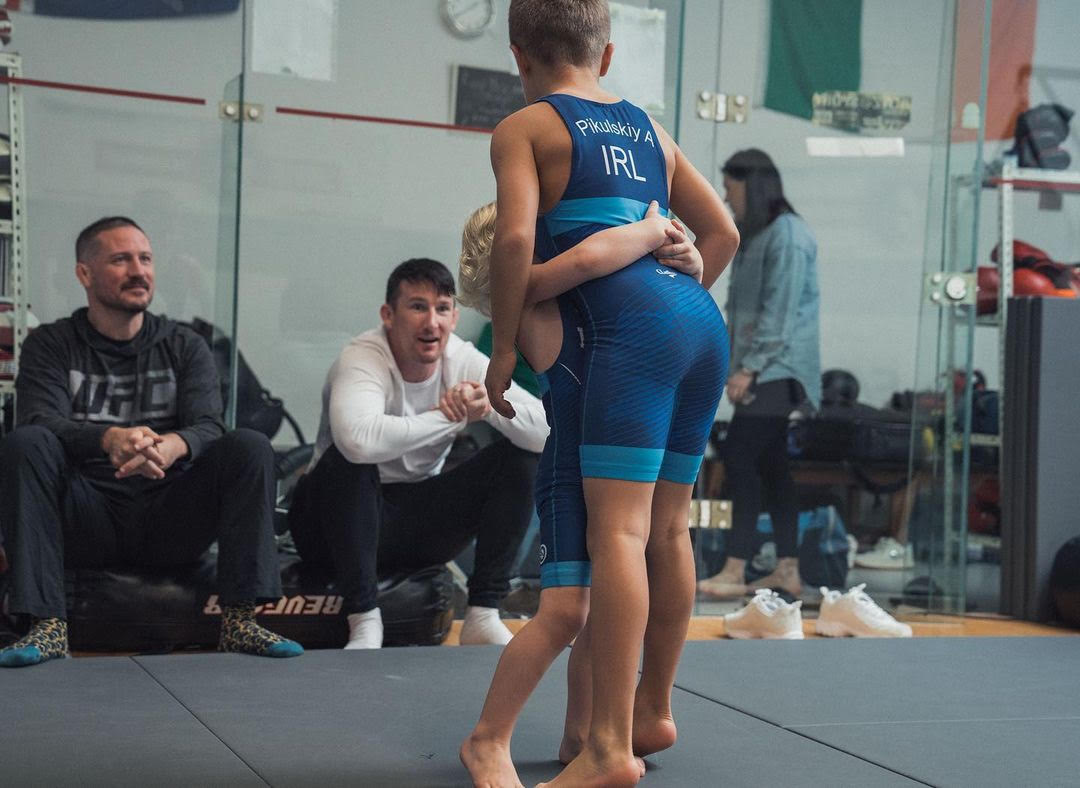 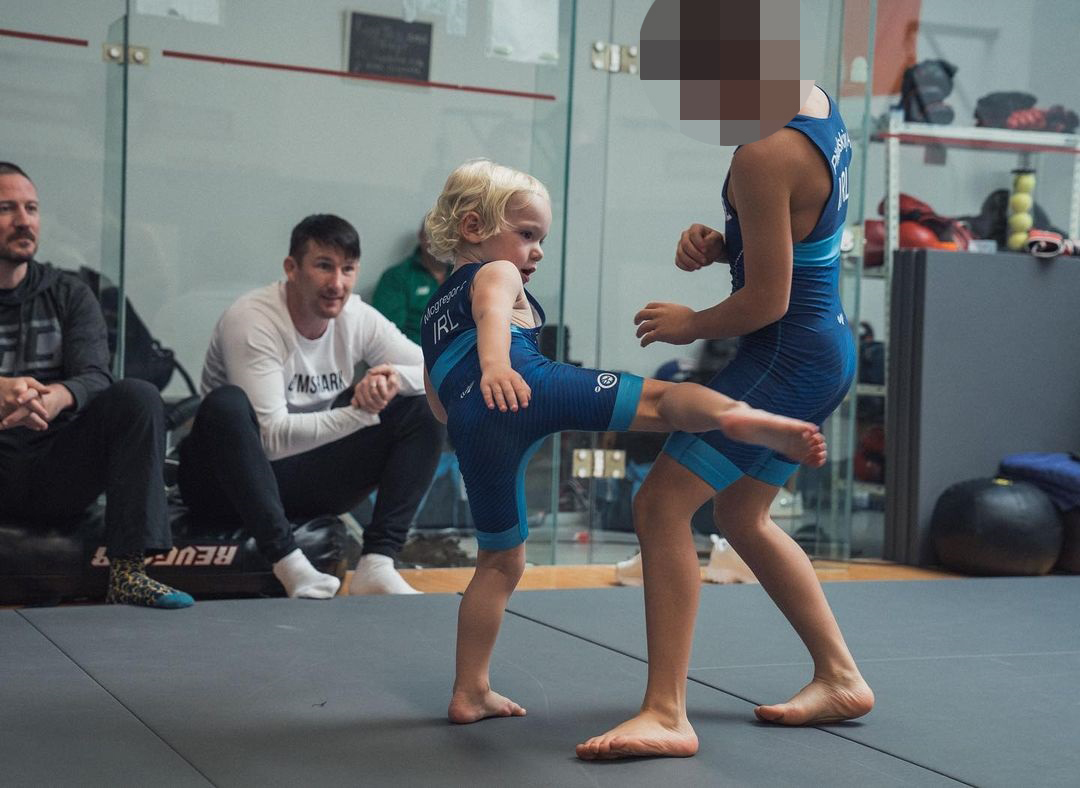 “He’s into fighting and [he] likes football (soccer) as well so you never know.”

“Whatever my son wants to do, whatever my children want to do, they will have the backing of their father. I will be behind them, fully supporting it."

McGregor's comeback fight – his first since his 40-second demolition of Donald Cerrone in January – will see him rematch former featherweight rival Dustin Poirier.

The pair, 32 and 31 respectively, threw down with one another six years ago at UFC 178 – with McGregor winning the contest via first-round knockout.

It's currently unknown if Poirier vs McGregor II will be for the vacant lightweight title, which Khabib Nurmagomedov relinquished in October.

UFC chief Dana White will meet with Nurmagomedov before the fight to discuss his future and that of the 155lb crown.