Former 205lb title challenger Smith drew the ire of McGregor following his criticism of the Irishman's trash talk in the build-up to and after his UFC 264 trilogy fight with Dustin Poirier. 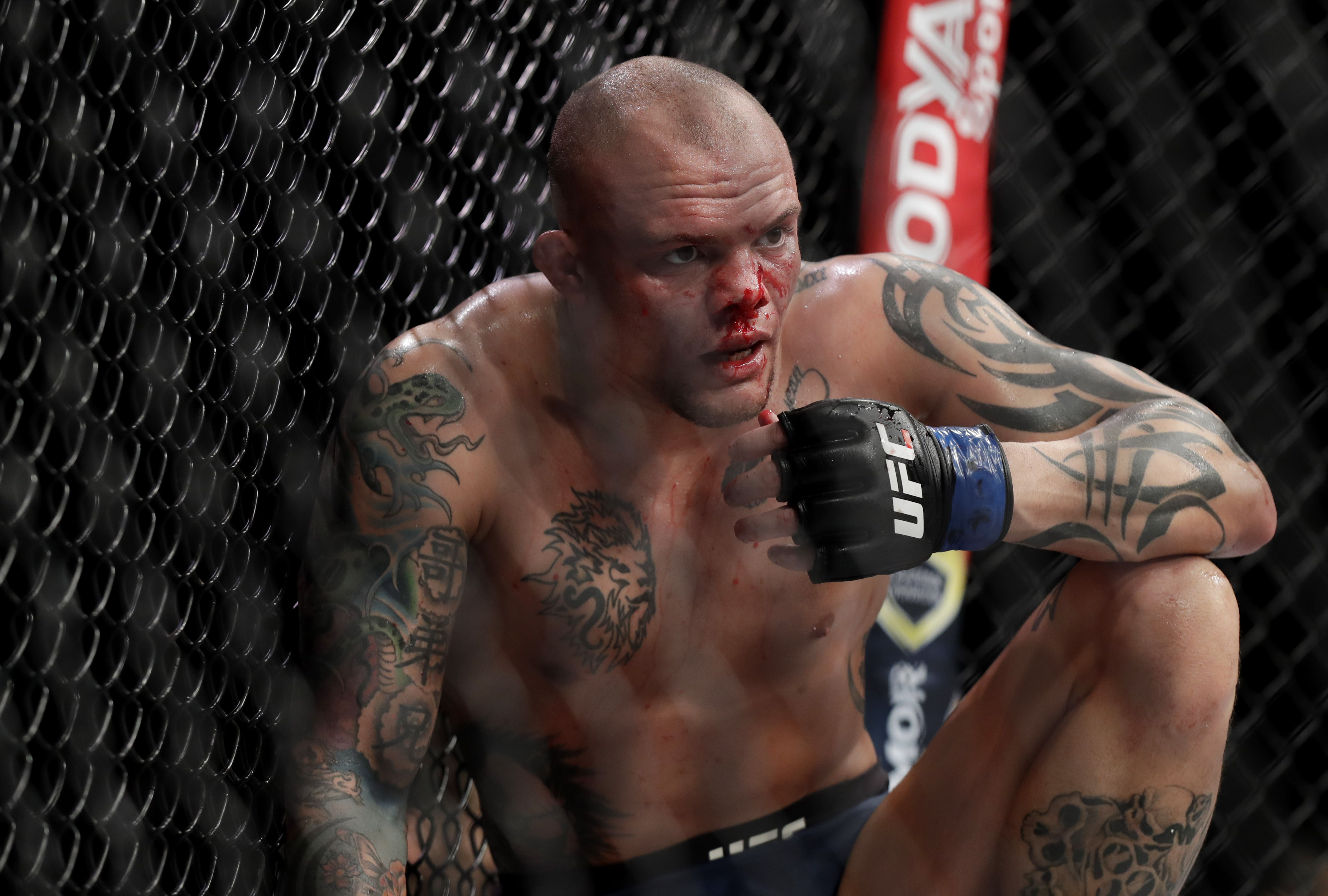 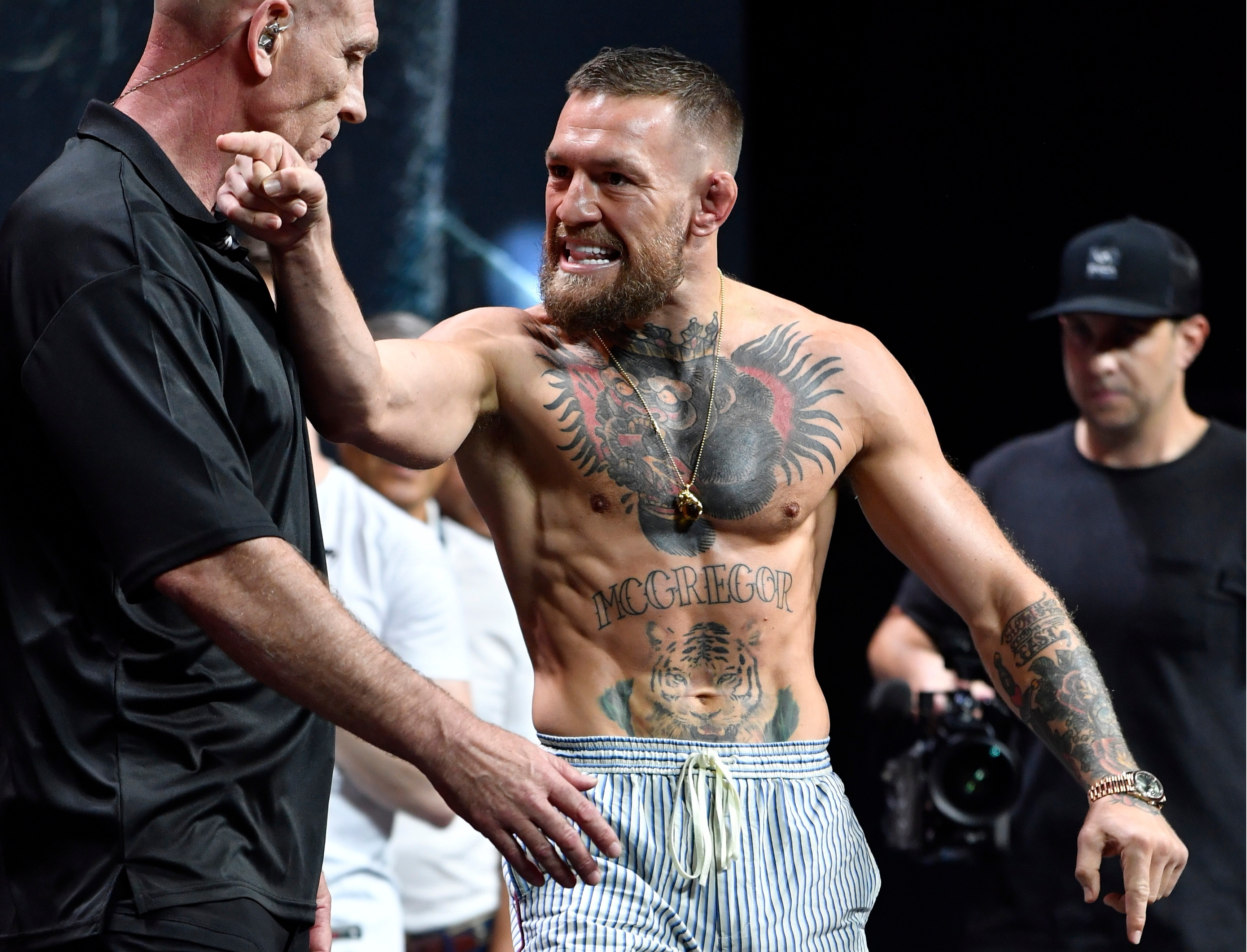 He said: "Take all this fighting bulls**t out of the picture, like people get shot for a lot less than that just walking down the street."

The MMA veteran's comments enraged The Notorious, who tweeted: “@lionheartasmith who’s getting shot for what?

"What the f**k are you saying you big zombie.

"The disrespect coming my way consistently is what is causing my response.

"Are you stupid? You do not see this?

"F**k off and leave me alone you losers. You nobodies. I’m preparing to return.”

Smith has yet to respond to McGregor's tweet, which was hastily deleted.

McGregor, 33, is currently recovering from the broken leg he suffered in his rubber match with Poirier last month, which he lost via first-round TKO.

"I’m rocking (and) well ahead of schedule. Let’s keep it going. … It was good news. Good news at the doc’s."

@lionheartasmith who’s getting shot for what? What the f**k are you saying you big zombie.

The Dubliner added: “I’ve just got to take it day by day. I’m looking forward to it. You know, I’m watching all these fools talk.

"I’m going to just keep going up. I don’t know what weight I am now. …

"But I’ll see what I am on the scales and just go from there. Day-by-day."

Ireland's first UFC champion is expected to be on the sidelines until next July at the earliest, although UFC president Dana White recently revealed he'll return to full training in April.