IRELAND will resume racing on June 8 ending a spell of uncertainty throughout the industry.

After a meeting took place on Friday morning, Horse Racing Ireland's (HRI) application to restart before Phase 3 on June 29 was approved. 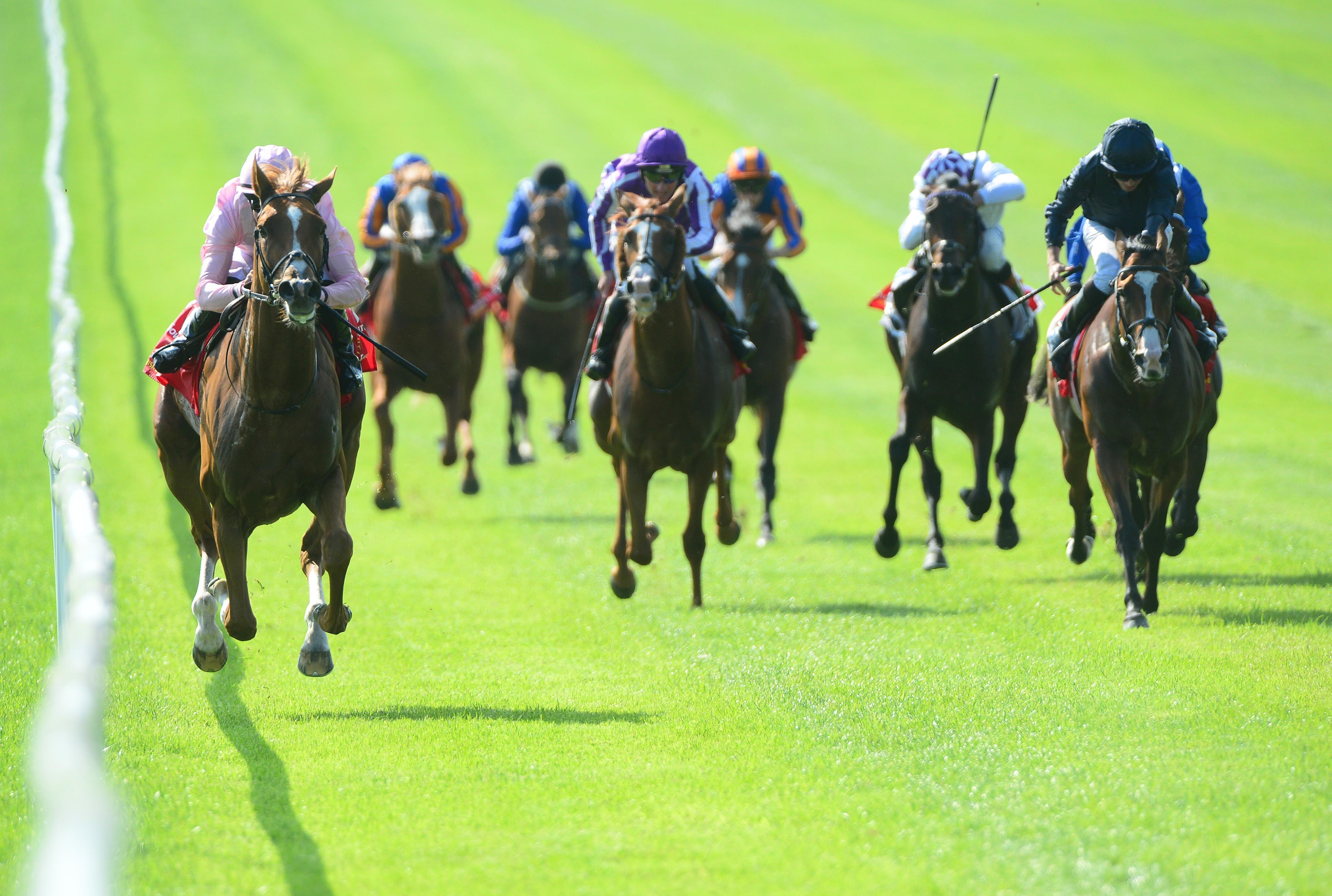 It follows the news that racing in Britain hopes to resume from June 1 and means racing could be one of the first professional sports back on both sides of the Irish Sea.

Fine Gael TD Peter Burke tweeted the news from the meeting, although HRI are yet to confirm the news themselves.

Prior to racing being suspended in March, a total of 10 fixtures in Ireland were held behind closed doors, the last of them at Clonmel on March 24.