COLCHESTER chairman Robbie Cowling has warned supporters they will not be welcome to matches if they continue to boo while the players take a knee.

A minority of returning fans inside the JobServe Community Stadium tarnished the club's 2-1 win over Grimsby with their vocal protests before kick-off. 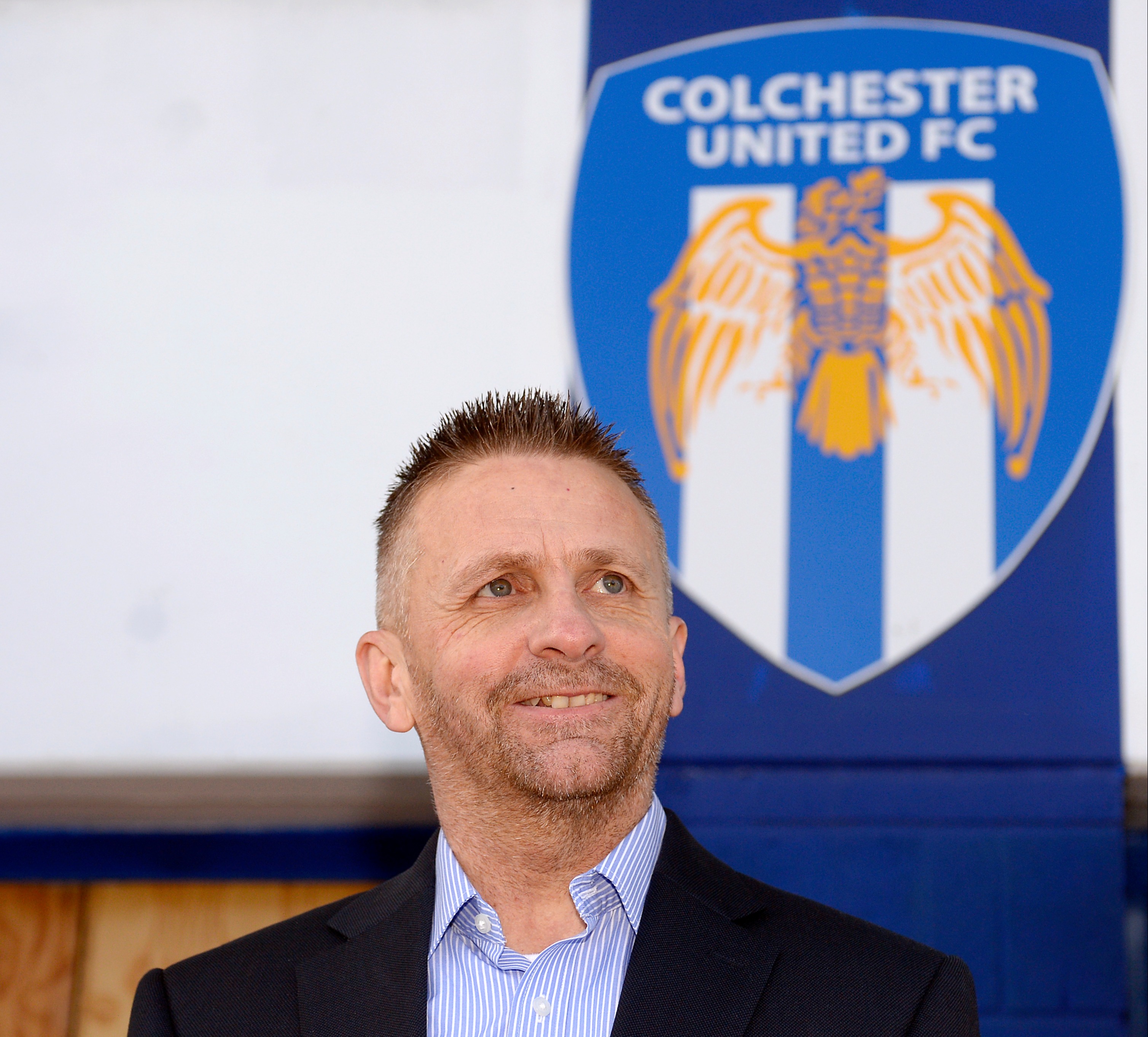 Players and officials have been taking a knee since June to show their support for the Black Lives Matter movement.

The incident was similar to Millwall's clash with Derby, with fans from the home club sparking an anti-discrimination row after they jeered the protest.

And Cowling released a statement on the U's website condemning the actions of his supporters.

He even offered to refund their season tickets if they are against players taking a knee.

It read: "The game is not being talked about for all of the things I mentioned above but because of the ridiculous actions of a few who decided to boo our players whilst they took the knee before kick- off.

"Our club supports the players and their choice to take the knee for a few seconds before every game.

"Those that take the knee want to highlight that all lives should be valued and should not be treated inhumanely or inferior to others just because of their race.

"It is undeniable that black and other ethnic minority people are still the victims of racism, and the black footballers and staff at Colchester United feel that they are in a position of privilege that has been fought for through the blood and sweat of their ancestors. 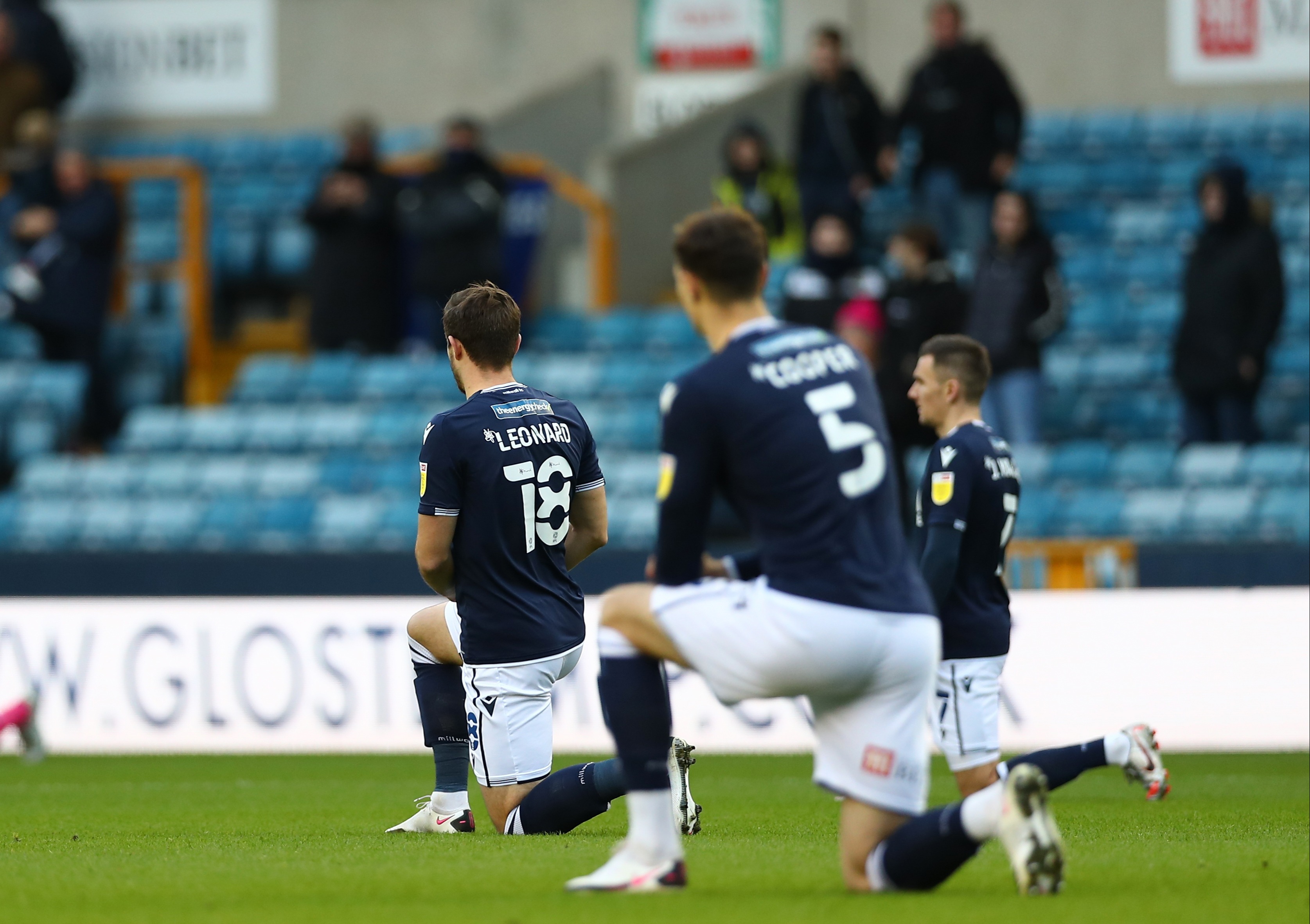 "A position that in 2020 the average black person is still not afforded.

"Those taking the knee, and supporting the taking of the knee, not only shows their willingness to support the drive to eradicate racial oppression but force it to be a talking point even when it’s uncomfortable.

"I’m sure the vast majority of Colchester United fans are supportive and want to play their part in showing they back the actions of our players.

"Maybe those that booed on Saturday might now understand what this gesture means to our club and will at the very least remain silent during future games whilst the players continue to take the knee before each kick-off.

"Alternatively, they should just stay away from our club because anyone that still wants to boo now that I have explained the purpose and importance of the taking of the knee is not welcome at our club.

"I will be happy to refund anyone for the remaining value of their season permit if that is the reason they feel they can no longer attend our games.

"It would be very disappointing if anyone does decide to boo again. Therefore, going forward I would like to make the actions of those fans who do boo the taking of the knee completely irrelevant.

"For every game where the players choose to take the knee, I would like all of our fans to join me in applauding this gesture to ensure our players know we fully support them."

According to the Daily Mail, both Millwall and Colchester are set to avoid an FA charge.

Despite the boos being widely deemed as a racist act, it is unknown whether the FA can determine them as a proven act of racism.

Millwall Supporters' Club released a statement following the backlash claiming they were not being racist and instead stated the incident highlighted the need for greater 'clarity and understanding on both sides of the debate.'