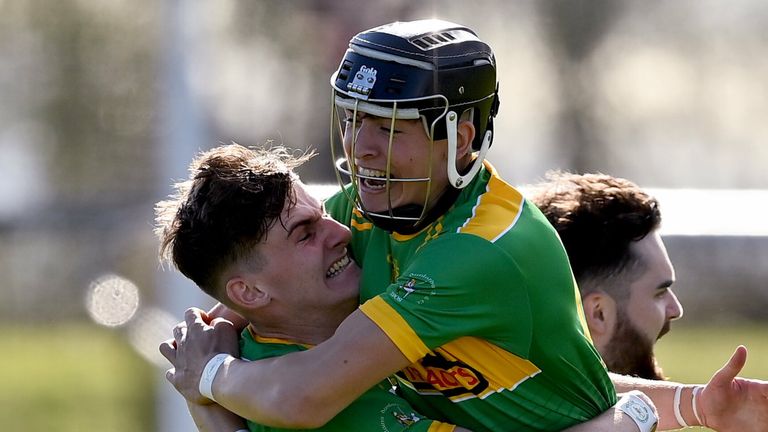 A round-up of the weekend’s club hurling action, as championships in Kilkenny, Cork, Limerick and Clare approach their conclusion.

Dunloy retained their county title on Sunday afternoon with a 2-20 to 2-13 win over Loughgiel Shamrocks, thanks to a dominant second-half display. Conal Cunning scored 0-8 for Dunloy, as Liam Watson’s efforts for Loughgiel were not enough. They struggled to stick with the reigning champs, when playing into the wind after the break. 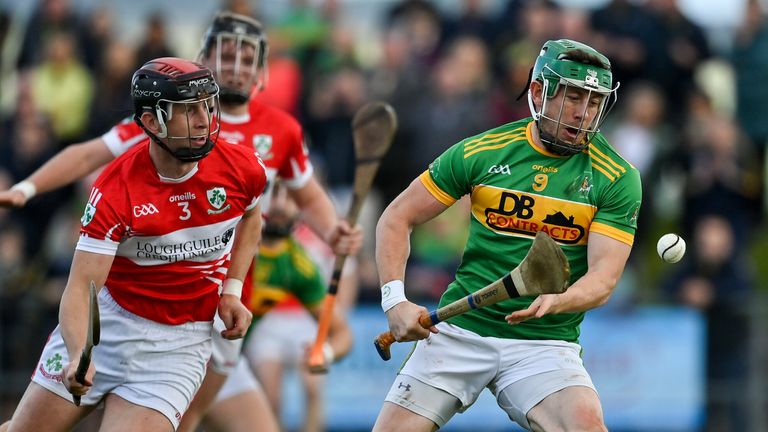 UCC continued their march through the Cork Premier Senior Hurling Championship, backing up their defeat of reigning champions Imokilly with a 2-20 to 3-11 win over Na Piarsaigh. The university side are through to the last four, as they look for their first title since 1970.

They will face Blackrock in the semi-finals, as the Rockies had too much for city rivals Douglas in Páirc Uí Chaoimh, 1-22 to 0-20.

Ballyhale Shamrocks and James Stephens played out a classic semi-final on Saturday evening. The three-in-a-row chasing Ballyhale side drew on all their experience to edge the contest, as Colin Fennelly bagged a remarkable 2-5 from play for the All-Ireland champions.

They will face 2017 winners Dicksboro in the decider, after Cillian Buckley and Co overcame O’Loughlin Gaels, 2-16 to 0-14. 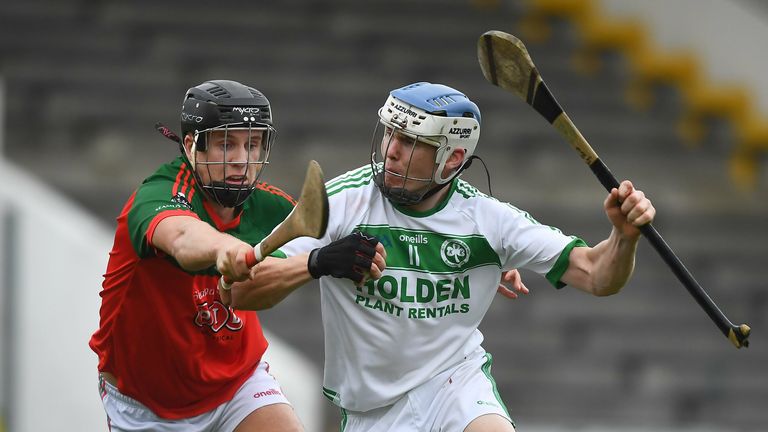 Sixmilebridge and O’Callaghan Mills will contest the 2020 Clare SHC final, after they recorded wins over Éire Óg Ennis and Ballyea respectively.

Na Piarsaigh gained revenge for last year’s county final defeat, as they outgunned 14-man Patrickswell 1-25 to 0-17. The 2016 All-Ireland champions will face Doon in the decider, who beat Kilmallock 2-20 to 1-17 at the Gaelic Grounds. 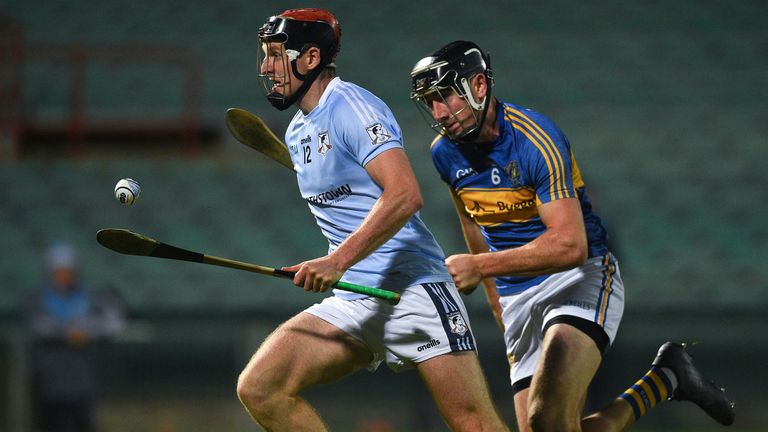 In the Faithful County, Birr will face St Rynagh’s and Belmont will take on Kilcormac-Killoughey in the semi-finals, as the group stages were concluded on Saturday with all four sides picking up wins.