CLAUDIO RANIERI has completed his first signing as Watford boss by bringing in defender Nicolas Nkoulou.

The Italian manager, 69, arrived on a two-year contract this week after Xisco Munoz was axed after the 1-0 defeat at Leeds last weekend. 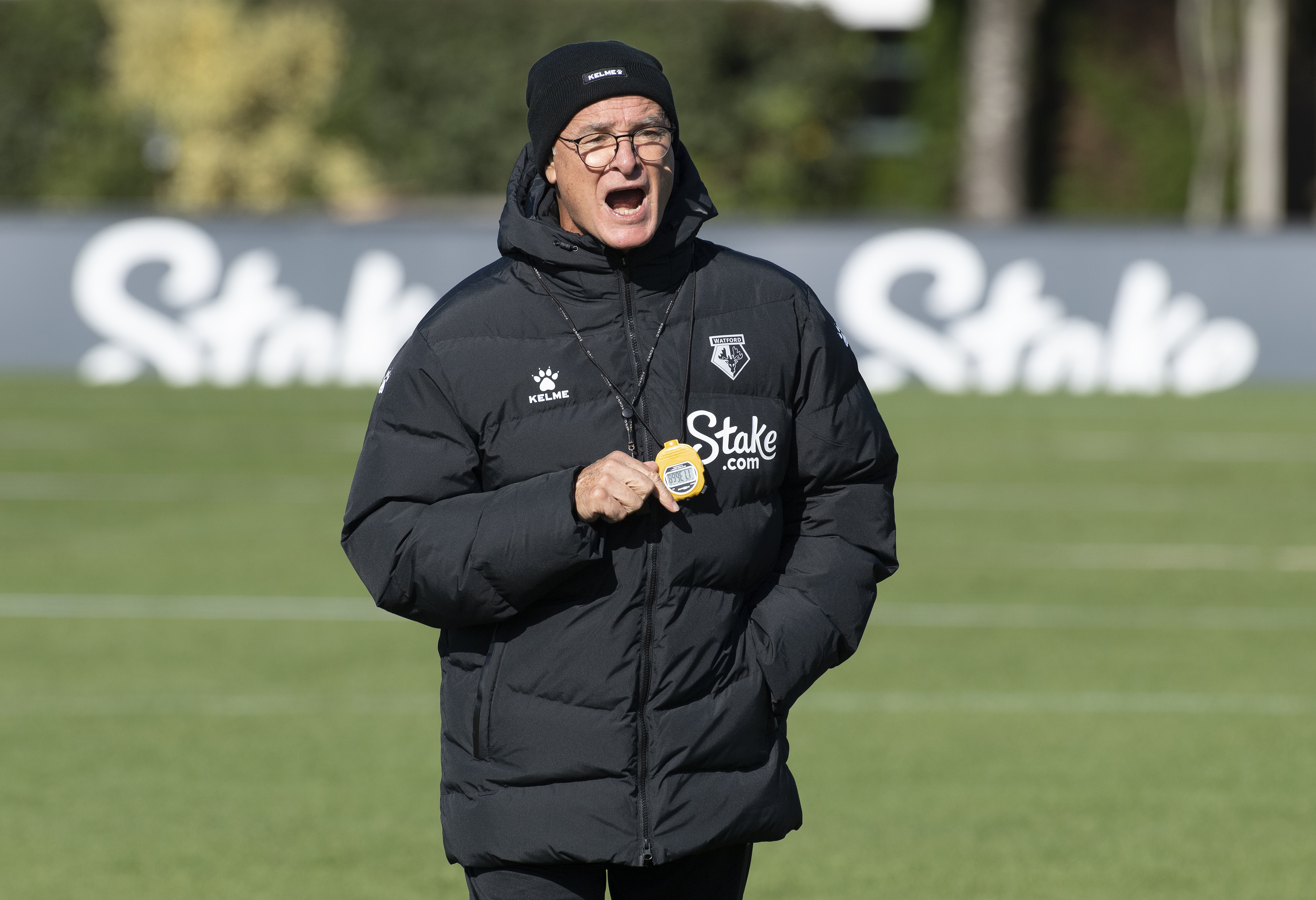 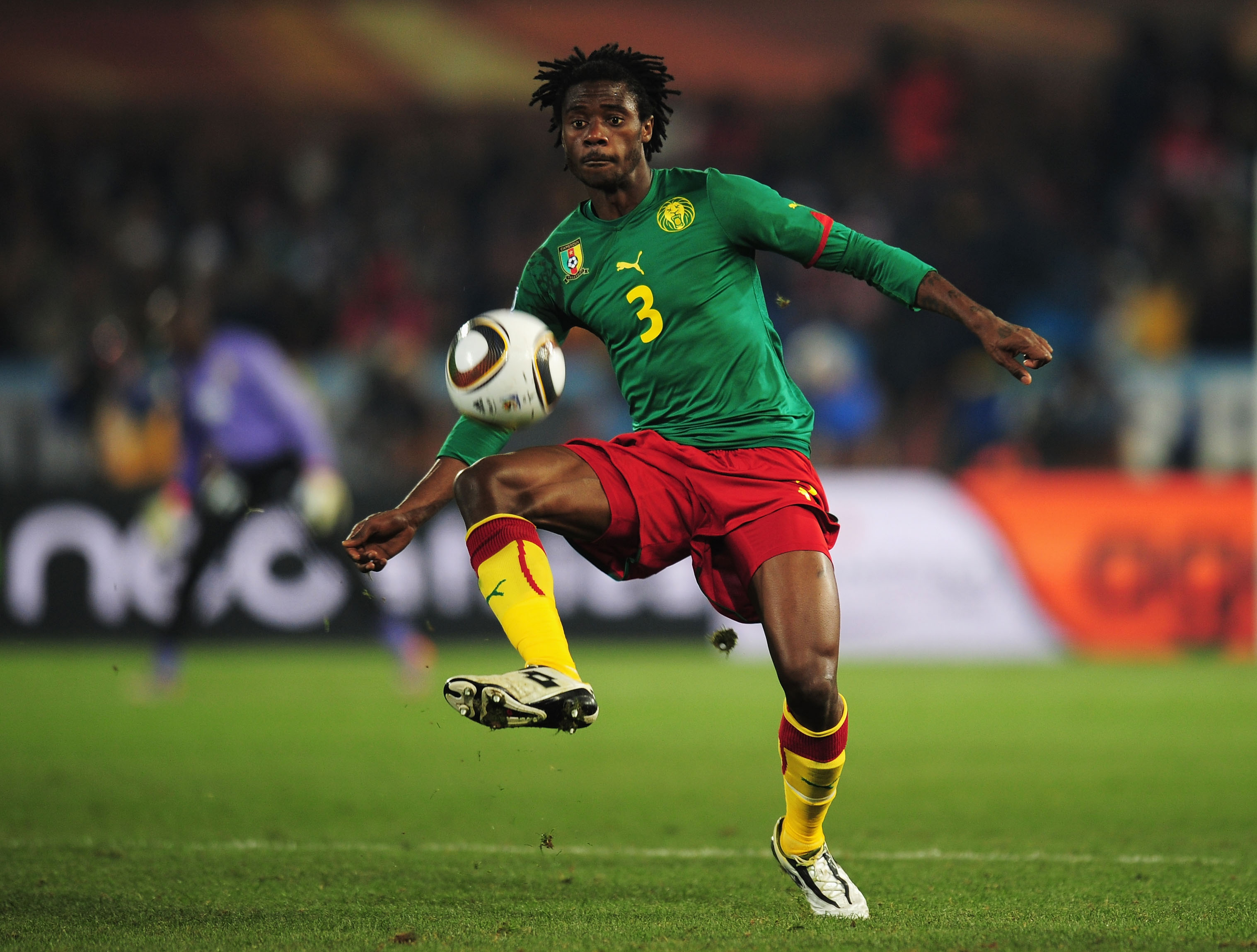 And the Hornets have wasted no time in bolstering their ranks by snapping up former Manchester United and Leeds target Nkoulou on a free transfer.

The Cameroon international, 31, has penned a contract until the end of the campaign.

He boasts a wealth of experience at both club and international level.

Nkoulou helped his country to African Cup of Nations success in 2017 plus he represented them twice at the World Cup.

The ace made his professional debut for Monaco in 2008.

He spent three years there before further spells in Ligue 1 with Marseille and Lyon prior to heading to Italy to join Torino in 2017.

BETTING SPECIAL: GET 30/1 ON FURY OR 50/1 ON WILDER FOR HEAVYWEIGHT BOXING CLASH

He made over 100 appearances for them but left when his contract expired at the end of last season.

The star will wear the No13 shirt for the Hornets.

And he has taken one of the two remaining spaces available in Watford’s squad.

The recently-promoted Vicarage Road outfit decided a change of manager was necessary as they headed into the international break sitting 15th with two wins from seven matches.