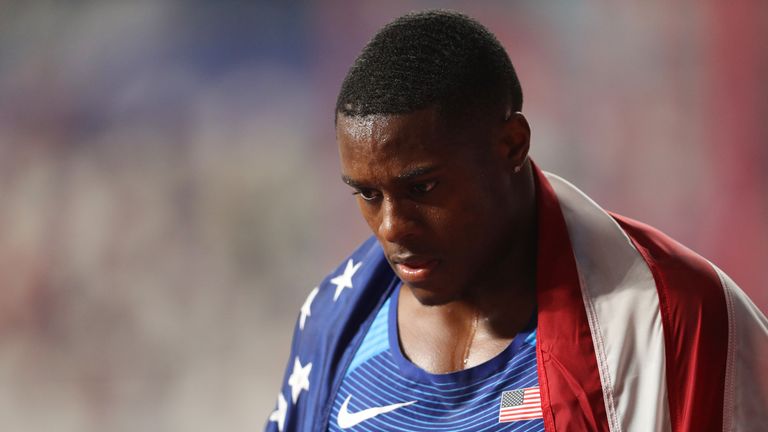 World 100 metres champion Christian Coleman has filed an appeal with the Court of Arbitration for Sport (CAS) against his ban from competition until May 2022 for breaching anti-doping “whereabouts” rules.

The 24-year-old Coleman was handed the sanction last month after being found guilty of two missed tests and one “finding failure” in 2019. The two-year ban means he would miss next year’s Tokyo Olympics.

Three failures to properly file whereabouts information or being absent during the hour stated in a 12-month period can result in a one or two-year suspension.

“In his appeal to the Court of Arbitration for Sport, Christian Coleman requests that the decision of the AIU Disciplinary Tribunal… be set aside and that the sanction be eliminated, or in the alternative, reduced,” it said in a statement.

The American sprinter said at the time of his provisional suspension that anti-doping officials had not followed procedure when he missed them after going Christmas shopping last year at a time when he had said he would be at home.

Doping control officers testified before a disciplinary tribunal that they were present during the whole of the allotted hour in front of his house.

Coleman, also a silver medallist in the 100m and 4x100m relay at the 2017 World Championships, escaped suspension in 2019 when the US Anti-Doping Agency (USADA), after receiving guidance from the World Anti-Doping Agency (WADA) on how to calculate the 12-month window for three missed tests, withdrew the charge. 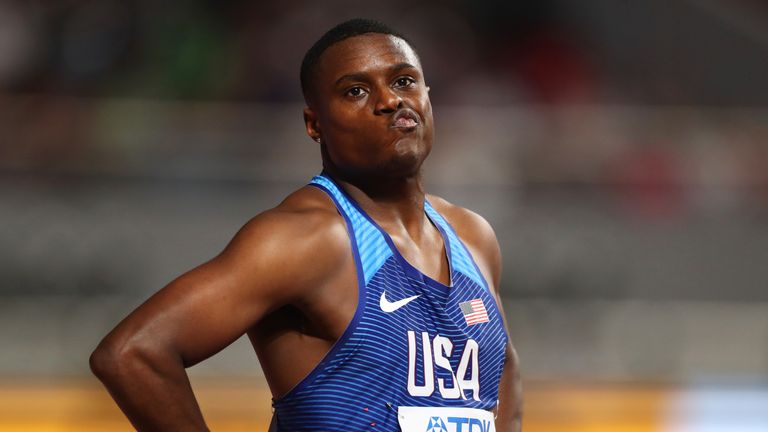 Coleman, who won individual and relay gold at Doha 2019, has not been accused of taking a banned substance. 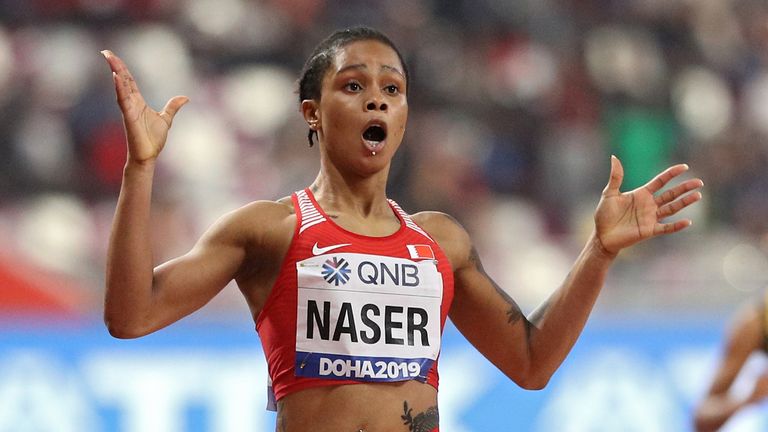 The sport’s governing body World Athletics (WA) confirmed earlier this month that it had appealed against the AIU’s decision to clear the Bahrain runner of committing an anti-doping rule violation (ADRV) by missing out-of-competition tests.

“WA requests that the AIU Disciplinary Tribunal decision… be set aside and that it be replaced with a new decision in which Salwa Eid Naser is found to have committed an ADRV and sanctioned with a two-year period of ineligibility,” CAS said.