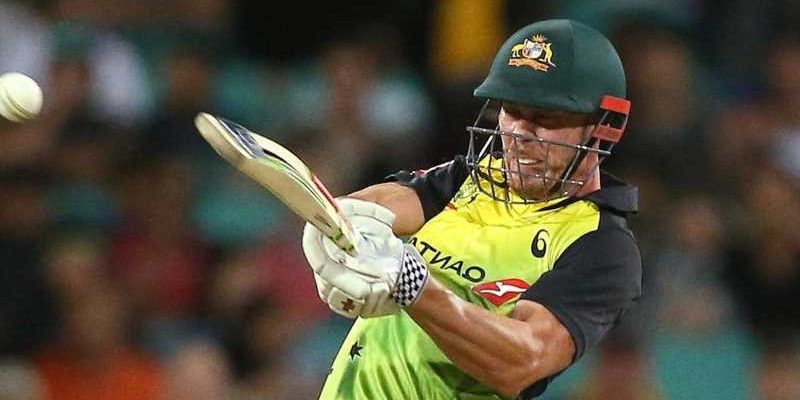 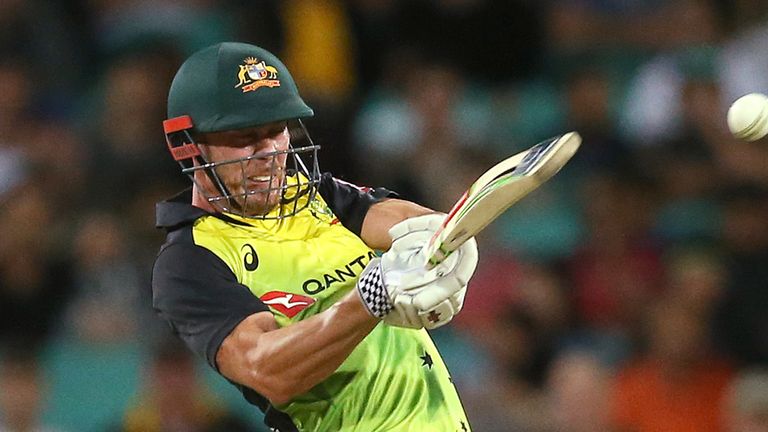 Chris Lynn has asked the Australian cricket board to arrange a charter plane to bring players home at the end of the Indian Premier League (IPL) as India battles a surge in coronavirus cases.

Three Australian cricketers have already cut short their IPL season to head home but a number of the country’s top players remain, including Steve Smith, David Warner and Pat Cummins.

Cricket Australia (CA) contacted Australia’s IPL players on Monday inquiring about their health and travel plans with Lynn responding by making the request.

“I texted back that as Cricket Australia make 10 per cent of every IPL contract was there a chance we could spend that money this year on a charter flight once the tournament is over?” Lynn, who plays for IPL side Mumbai Indians, said.

“I know there are people worse off than us. But we are going from a really tight bubble and are getting vaccinated next week so hopefully the government will let us get home on a private charter.

“We are not asking for shortcuts and we signed up knowing the risks. But it would be great to get home as soon as the event is over.”

The regular season is set to end on May 23 with qualifiers and eliminators to follow before the final on May 30. 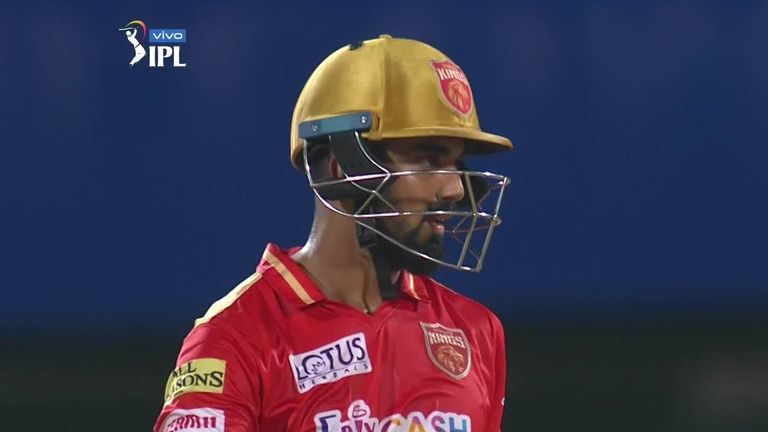 Despite the situation, the IPL is continuing under strict biosecurity protocols with Lynn having no immediate plans to leave.

“I feel comfortable in this environment,” the batsman said. “We made the decision to come here and we know the risk.

“Obviously India is in chaos at the moment but we are at least giving people something to smile about by playing the tournament,” he added.

Eoin Morgan, one of 11 England players in the IPL, said they were constantly talking about the situation outside the bubble.

“It’s not nice to watch from afar, considering how lucky we are in a bubble and not be affected by it very much,” Morgan said.

“We lend our support…to everybody who is ill or going through tough times.”

Meanwhile, Australia is set to consider a proposal to suspend all flights from India to prevent more virulent coronavirus variants entering the country.

The government said last week it would cut the number of its citizens able to return from India and other red-zone countries.

Cricket Australia were unable to provide immediate comment on the situation and Lynn’s request.