CHRIS EUBANK JR called out superstars Canelo Alvarez and Gennady Golovkin declaring: 'These are the guys I want'.

The 30-year-old has not fought since winning the WBA 'interim' middleweight title in February – when Matt Korobov pulled out injured after two rounds. 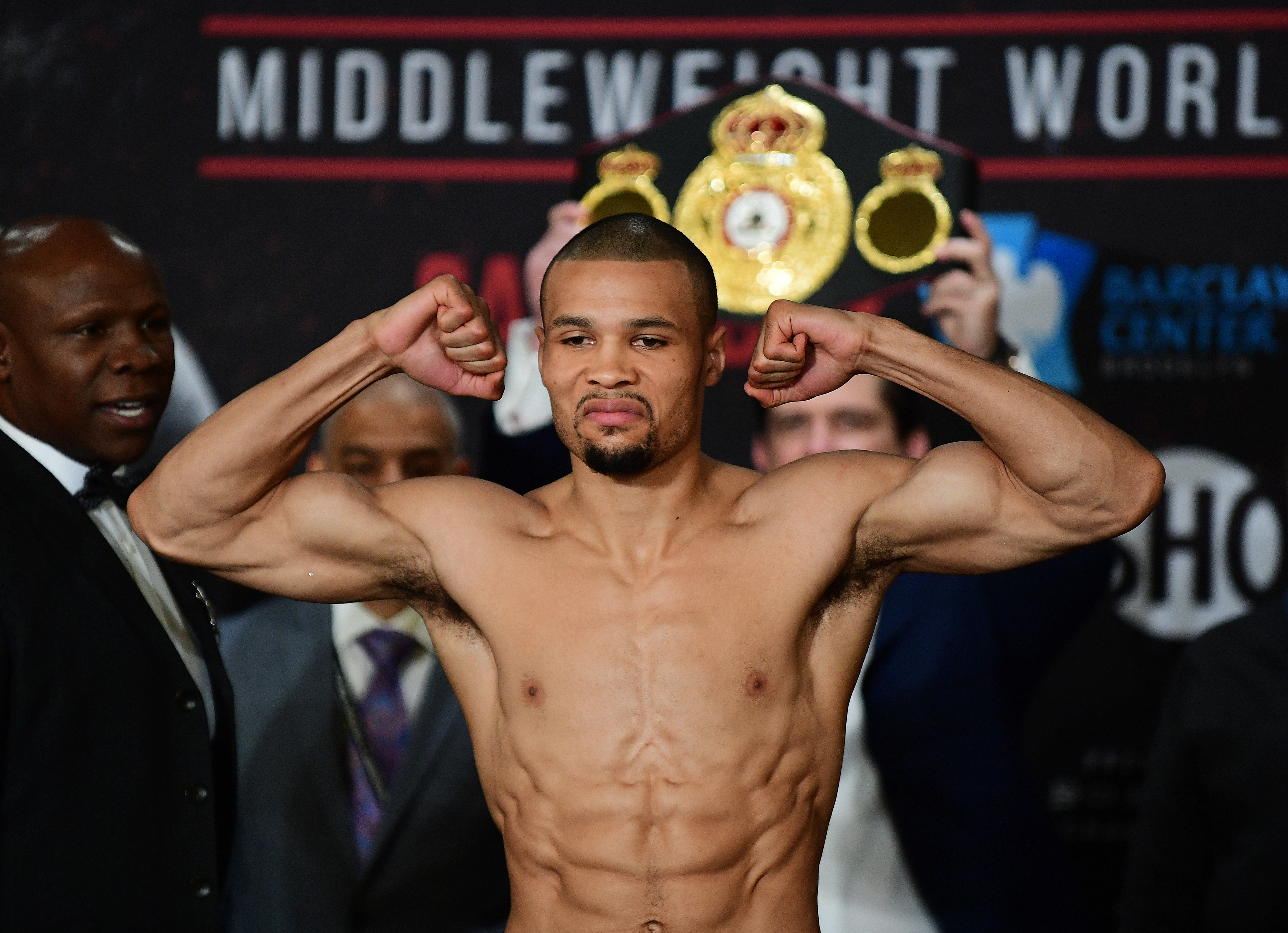 He is also in line to challenge the winner of Jermall Charlo, 30, and Sergiy Derevyanchenko, 34, who fight for the WBC belt next weekend.

He told Sky Sports: "I'm No 1 contender for the WBA world titles. So Canelo has the 'super' version and Ryota Murata has the 'regular' version.

"I'm interim WBA world champion, so those are the fights that make sense. I want those belts.

"Charlo, Golovkin, all these guys with belts in my division, whoever I can get fast.

Canelo still holds belts at middleweight and super-middleweight – where Eubank Jr campaigns – but the Mexican last boxed at light-heavyweight.

Alvarez vacated the WBO title he won in November against Sergey Kovalev, 37, in order to step back down to super-middleweight. 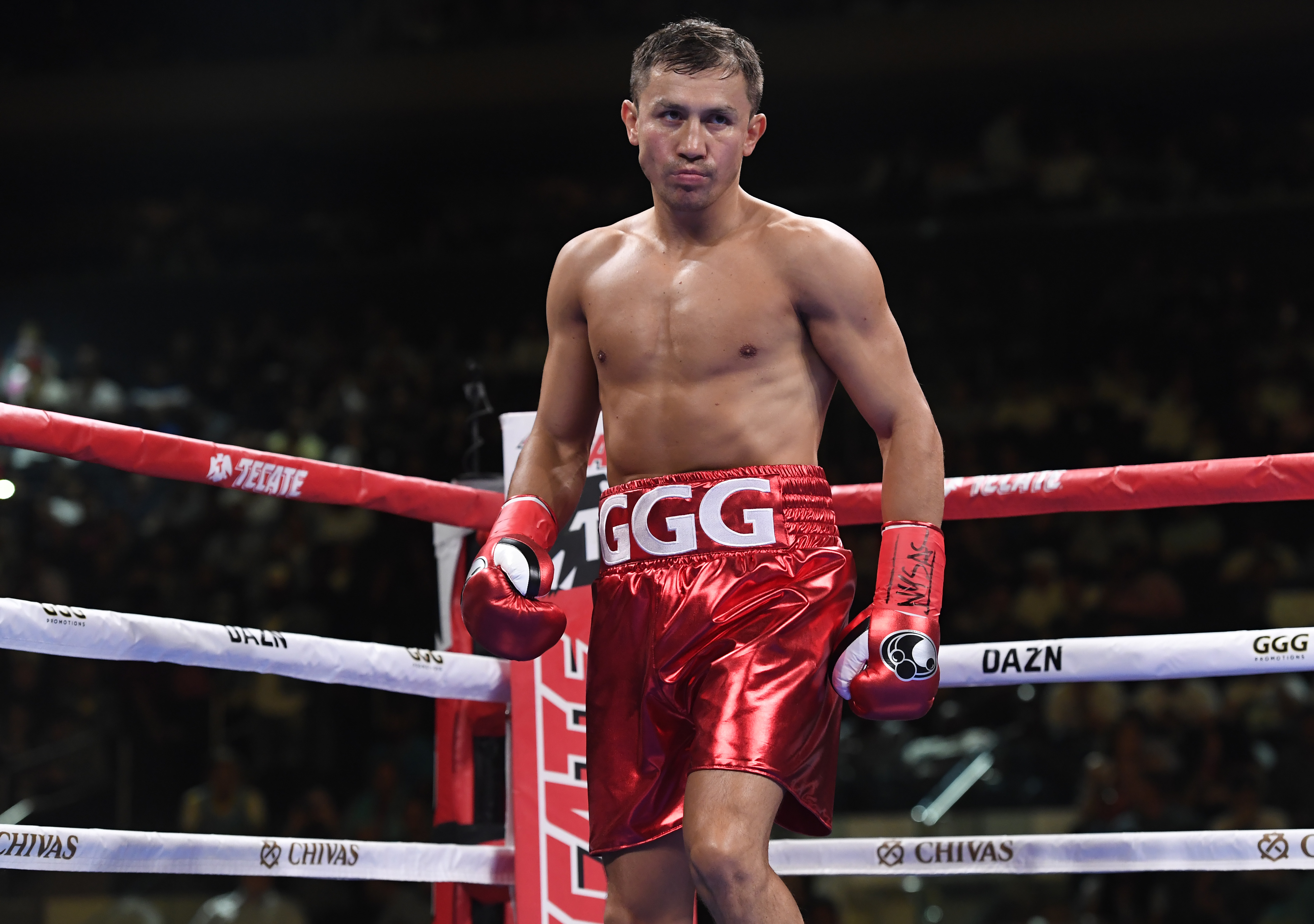 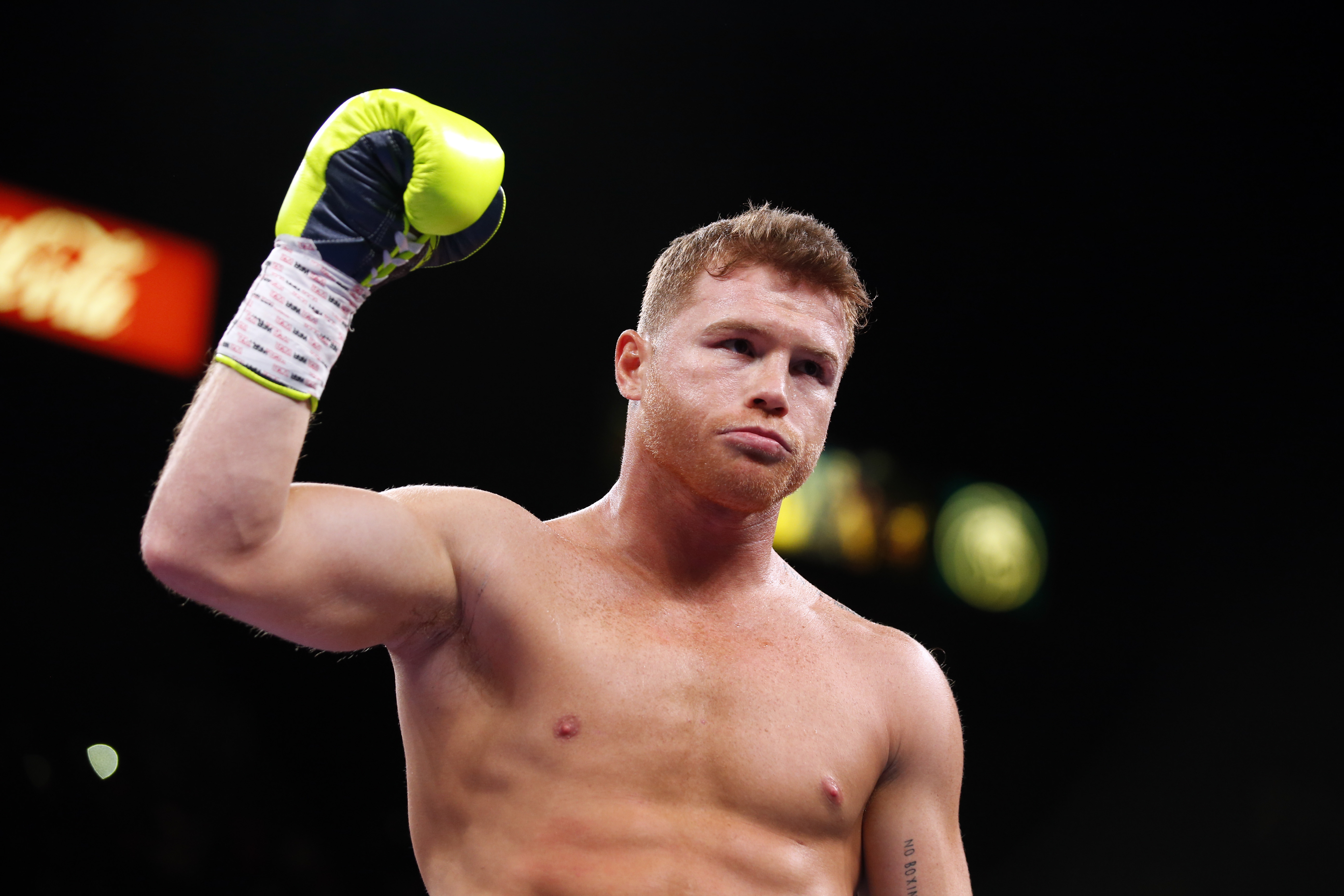 He was then in line to face Billy Joe Saunders, 30, until the coronavirus pandemic KO'd the headliner.

WBA champion Callum Smith, 30, later offered himself as an opponent to face Canelo on their return to the ring.

But Eubank Jr is adamant the British pair 'are scared' of four-division champ Alvarez and will swerve the chance to fight him.

He said: "Listen those guys are not pursuing Canelo anyway. Those guys don't want to fight Canelo.

"Saunders, Smith they are scared of him. They will do anything to bounce around the opportunity to fight with him.

"I'm the only one that's really calling his name. I don't hear anybody else saying they want to fight him."