IT'S day one of the prestigious November Meeting at Cheltenham on Friday afternoon.

The ITV cameras make their way to the West Country for a number of top-drawer races. We take a look at the feature events and pick out our best bets. 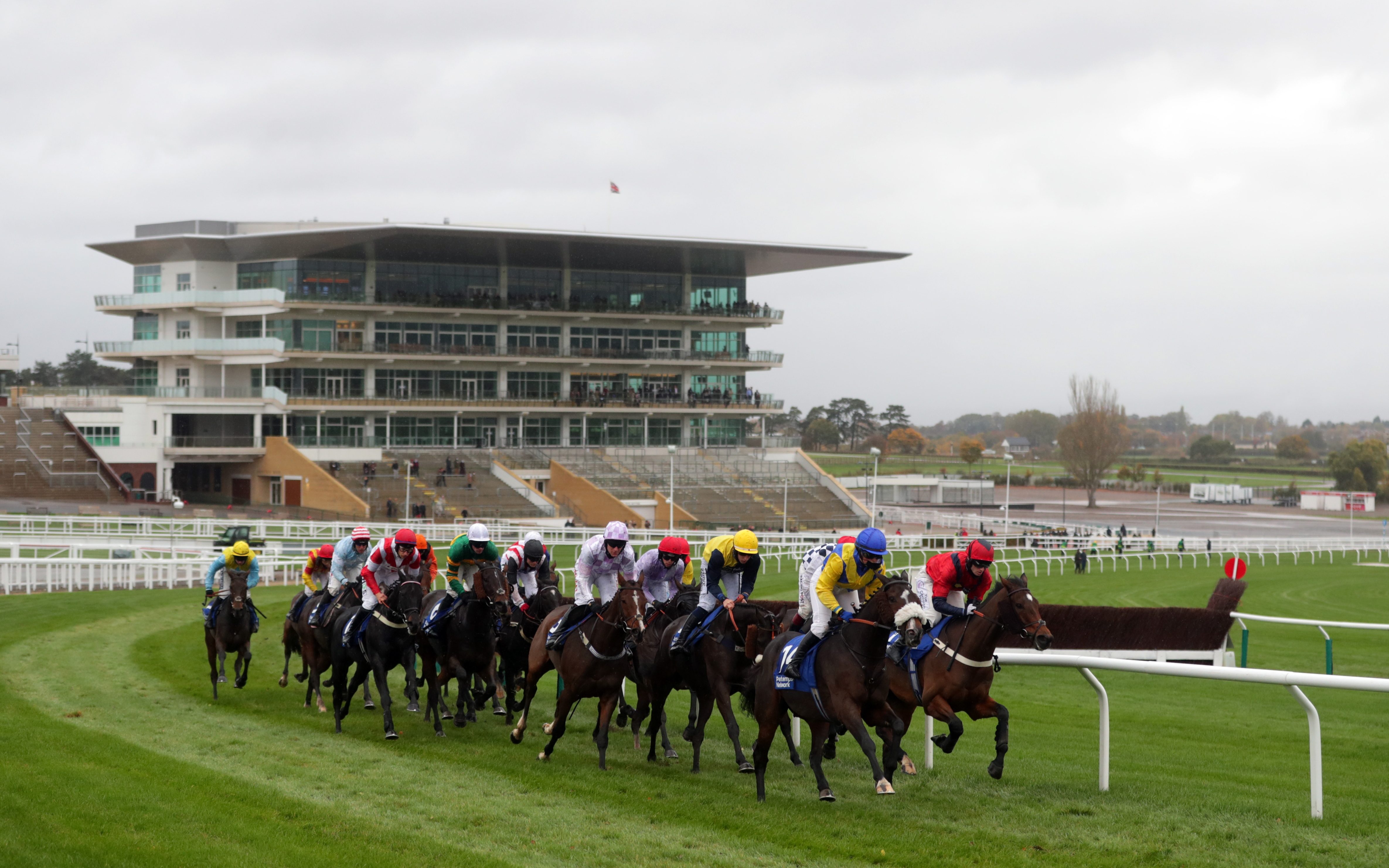 ON THE SLOPES shaped better than the bare result when fifth behind Rouge Vif on his return to action at this track last month.

He was on a steep upward curve last season and can pick up where he left off now hes got a pipe-opener under his belt.

Magic Saint is another who caught the eye on his reappearance, just tiring between the final two fences in the Old Roan at Aintree.

The drop in trip is a good move and he is dangerously weighted when Bryan Carver's claim is taken into account, so he looks the main danger.

Fanion D'Estruval was brilliant on his British debut but flopped badly when last sighted. He is likely capable of a good deal better but he could do with a bit more ease in the ground.

Beat The Judge had race fitness on his side when finishing ahead of the selection last time, but he still ran a fine race and can't be ruled out.

Eamon An Cnoic has had a wind op since his last run and isn't on a bad mark.

SELECTION: On The Slopes

A small but select field. Southfield Stone won with something up his sleeve at this track last time.

That was his first run since a wind op so it was encouraging to see him finish his race off so strongly.

But he will do well to concede 3lb to PROTEKTORAT, who bolted up on his seasonal bow at Carlisle.

He will have no worries stepping back up to this trip and he remains a horse of significant potential in this sphere.

Mossy Fen tended to jump out to his right on chasing debut here last time. If he has ironed that kink out he would be well in the thick of it, with this drop in trip a plus.

Paint The Dream is a useful sort but has quite a bit on his plate here.

A cracking contest and great to see Tiger Roll and Easysland renewing their rivalry.

Dual Grand National hero Tiger Roll has the benefit of a pipe-opener on the Flat behind him, but the old boy has to shoulder a lot of weight.

He wasn't at this best when put in his place by Easysland at the Festival in March, but it wont be the last time these two clash and it has the makings of a fascinating rivalry.

But from a value perspective, POTTERS CORNER is a cracking each-way bet.

The Welsh National winner gets bundles of weight from the big two, with top claimer Jack Tudor taking off a handy 5lb, and provided he takes to this unique course he should run a big race.

Does He Know won with plenty to spare over C&D last time out. He's a horse going places and the decent underfoot conditions are a plus.

But he has a penalty and faces a mare of considerable promise in WILD ROMANCE.

She won with more in hand than the winning margin of half a length suggests at Chepstow. She will appreciate this slightly longer trip and is open to a huge amount of progress for her top yard.

Grand Mogul won comfortably at Chepstow but has a bit to find on ratings. He is going the right way, though, and isnt ruled out.

The Grand Visir is a useful stayer on the Flat but he has yet to fully convince with his jumping in three starts over timber.