EDEN Hazard is ready to hand in a transfer request to ensure he gets his dream move to Real Madrid this summer, reports in Spain claim.

Madrid-based newspaper AS name Chelsea director Marina Granovskaia as the woman in charge of keeping Hazard at Stamford Bridge. 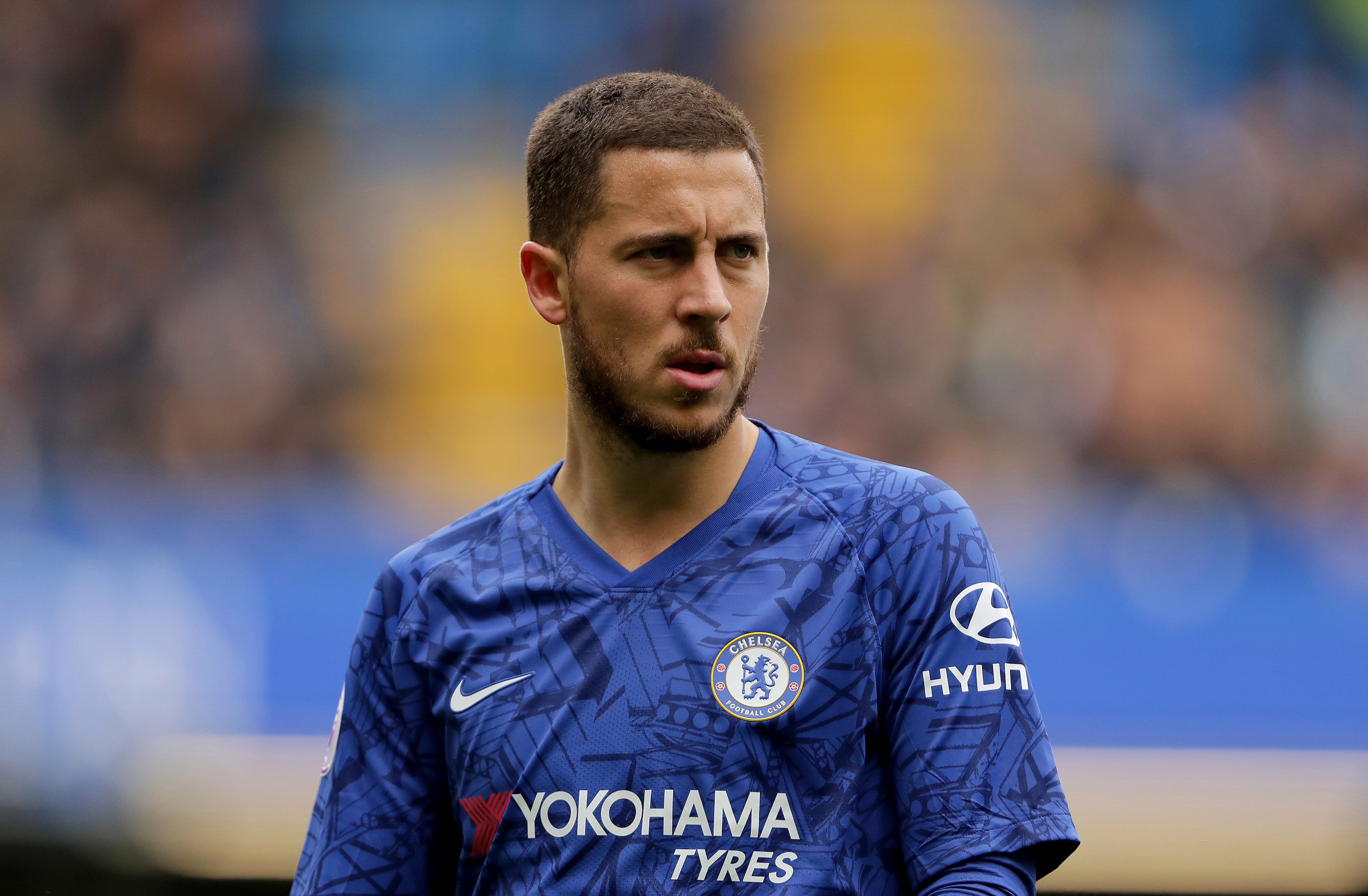 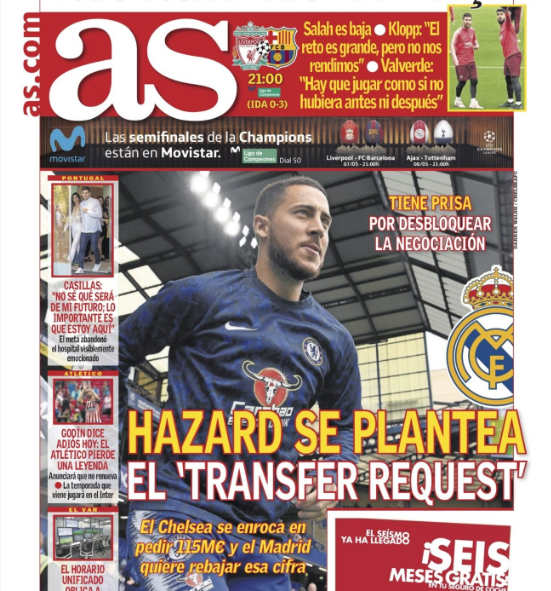 So far, she has reportedly demanded a fee of around £100million to sell a player who is out of contract at the end of next season.

Madrid are hard at work to reduce that cost, in the knowledge Hazard desperately wants a switch to the Bernabeu.

And it is said he is ready to hand in a transfer request if the chances of a switch to Spain start to drop.

Granovskaia has shown little appetite for lowering the asking price even though the winger can negotiate a free transfer to Real in January.

Madrid fear the Blues' stubborn approach could scupper a deal, with no release clause in Hazard's contract to offer an easy route to snatching him without their permission.

Furthermore, the West London outfit have history in staring down their wantaway stars after exiling Diego Costa once the striker fell out with then-coach Antonio Conte.

Amid the speculation, it is nonetheless claimed that Hazard is focused on signing off the season in style with Chelsea.

With Champions League qualification assured, the Blues still have a Europa League semi-final second leg to face as well as Leicester in the Premier League.