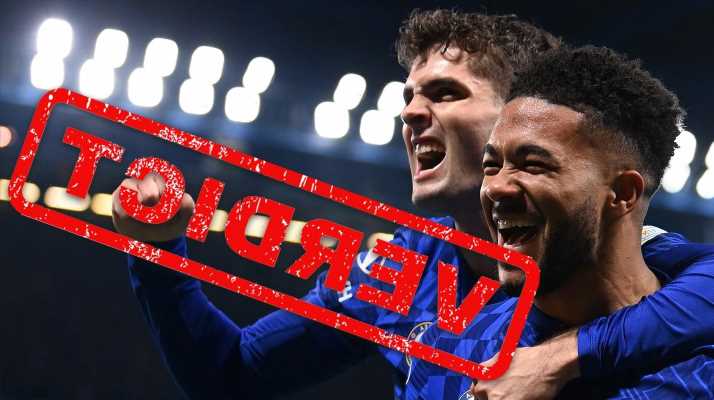 WHEN you look at Juventus against Chelsea on paper, you really don't think there to be too much between these two historic clubs.

Juventus have a great history and are considered a giant of Italian football, but Chelsea really did show the large gap between the two sides. 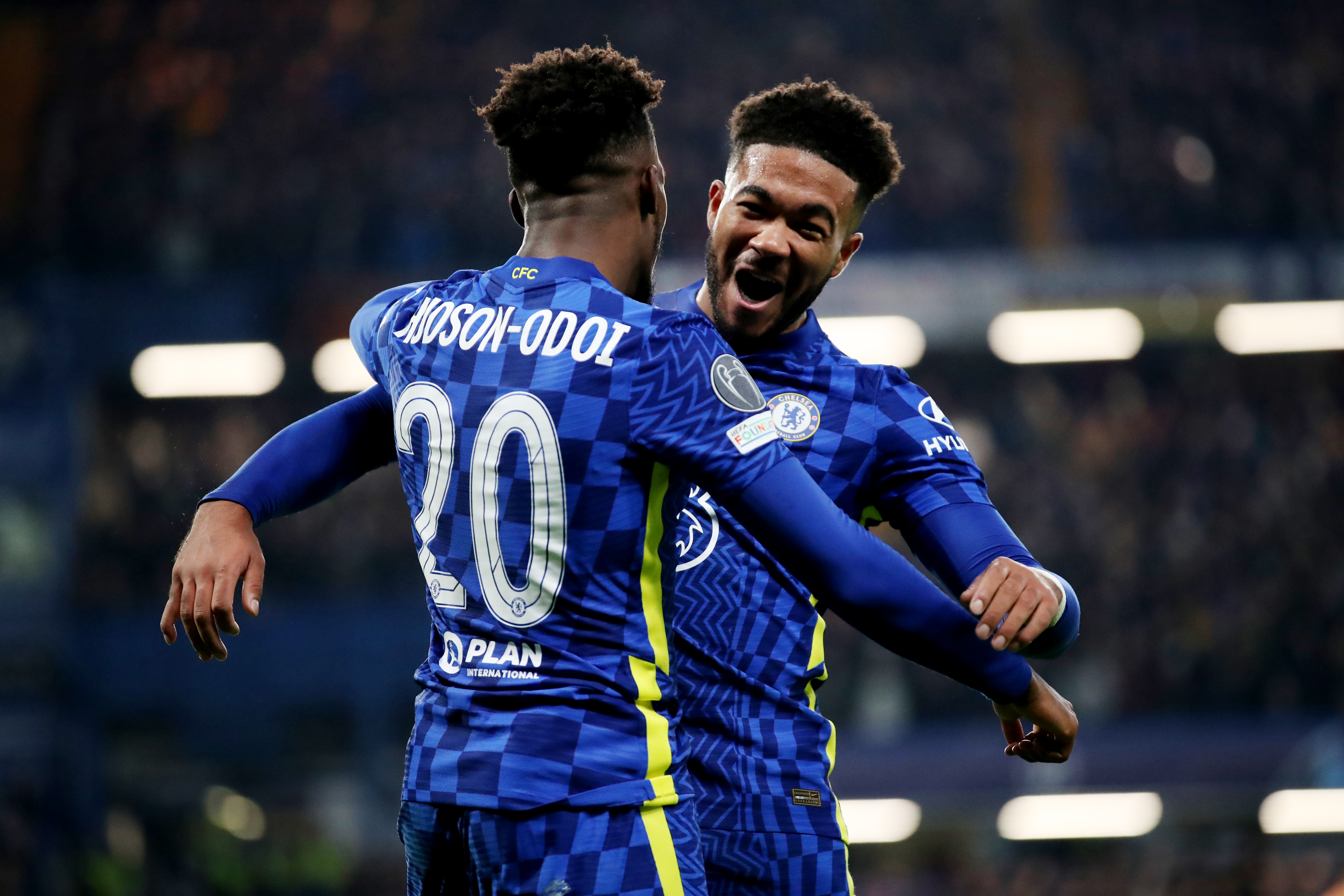 Of course, Juventus did beat Chelsea 1-0 at their ground just some weeks back, but that certainly did not paint the full picture.

Chelsea went to Italy and played them off the park with 77 per cent possession, showing their quality.

They did exactly that again tonight at Stamford Bridge, making Juventus look like an average side.

Granted the visitors had already qualified for the next round of the Champions League.

However, topping the group can be the difference of facing Bayern Munich in the next round or not, for example.

Juventus will surely want to avoid that.

The way Chelsea are playing though, they wouldn't be too concerned about who they face, they will believe they can beat absolutely anyone right now – that is how well they are playing.

It certainly wasn't like watching two sides who are considered to be close to each other in terms of quality and stature.

Chelsea are miles ahead of Juventus right now and both the home and away legs proved that.

Juventus never looked dangerous and Chelsea bossed the game, even with N'Golo Kante going off injured and Romelu Lukaku not being on the pitch.

They did ask a couple of questions of Chelsea, but the Blues just used that as an excuse to be devastating on the counter-attack and be a threat that way, as well as bossing possession.

It wasn't like a match watching two European giants play narrowly compete, it was more like watching boys against men.

That is total credit to Thomas Tuchel and how he has got this team of quality players playing and feeling.

They really feel like they can beat anyone on their day.

Chelsea play with confidence and a great mentality, and Tuchel is the one who has instilled this make no mistake. 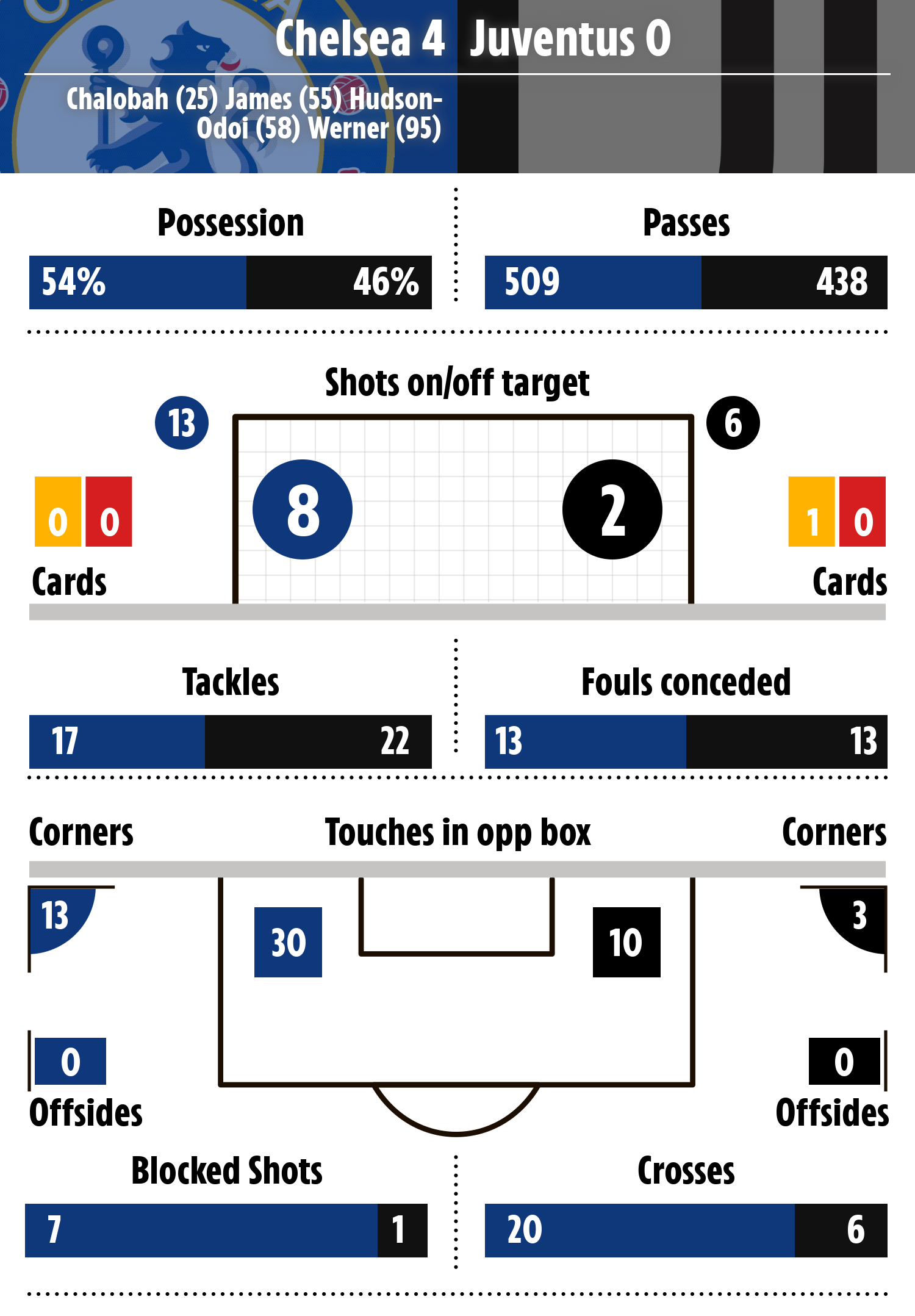