CHELSEA have been rocked by a string of positive coronavirus tests in their squad. 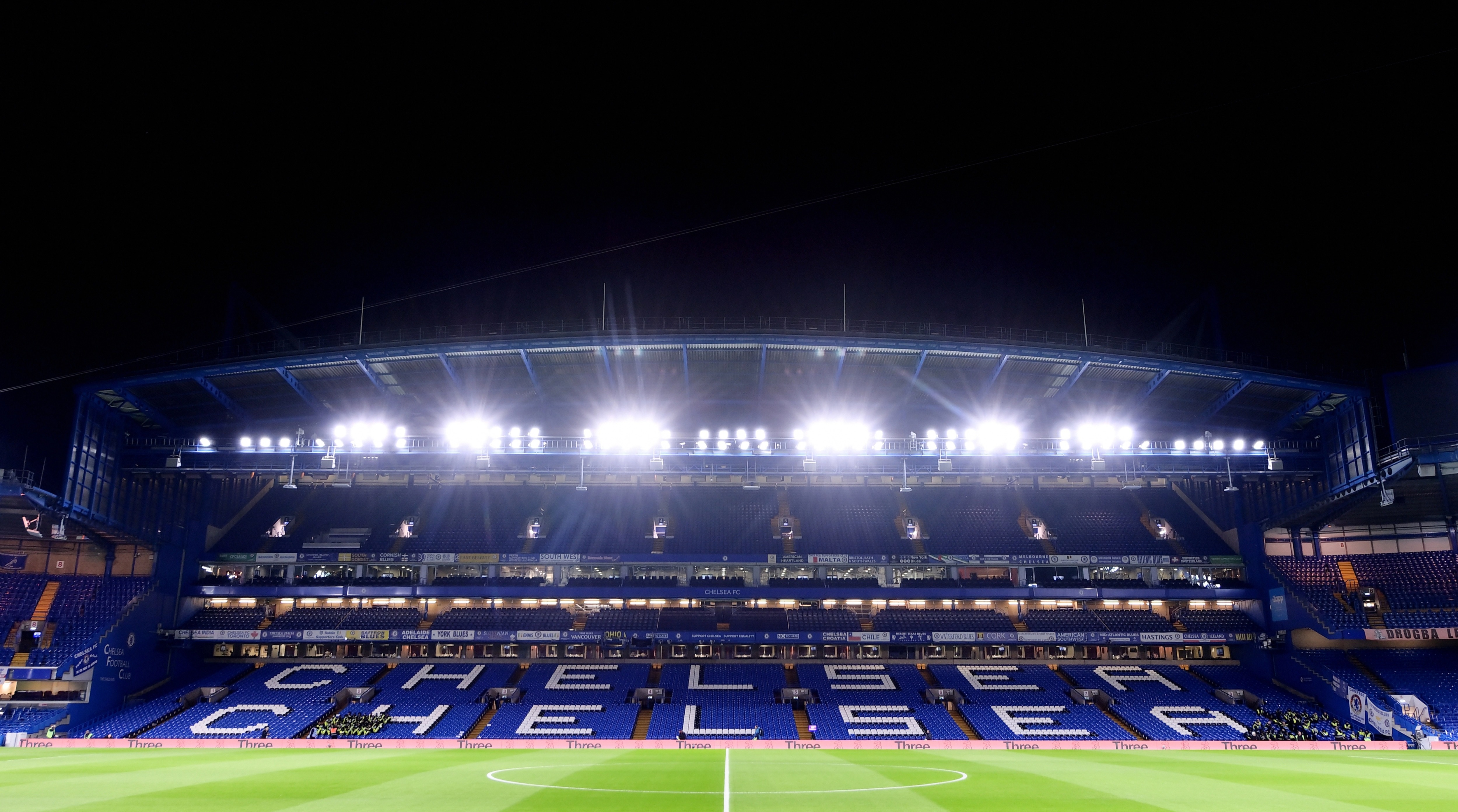 And to make matters worse, Kai Havertz is also awaiting his results, and has been left out of the squad to face Everton.

Despite the outbreak, Chelsea's match is still due to go ahead, on a day four games were confirmed to be off for the weekend.

Chelsea had only just welcomed back forwards Werner and Lukaku to their squad, both of whom scored in Zenit last week.

Left-back Chilwell was still recovering from an ACL injury suffered in their 4-0 win against Juventus in November.

Hudson-Odoi in March 2020 was one of the first Premier League players to have tested positive for coronavirus.

And Havertz, also fearing a second positive test, was hit hard with the illness in November last year.

Tuchel said: "Except for Kai they're positive including Chilwell. Kai feels unwell but isn't positive yet, we are awaiting results.

"We had some extra tests today to make sure we were  alright at lunch and from there we had to pick the team.

"The situation started yesterday with players feeling unwell and we had to await PCRs.

"It's a strong squad that should be able to compete. We'll focus on guys who are there." 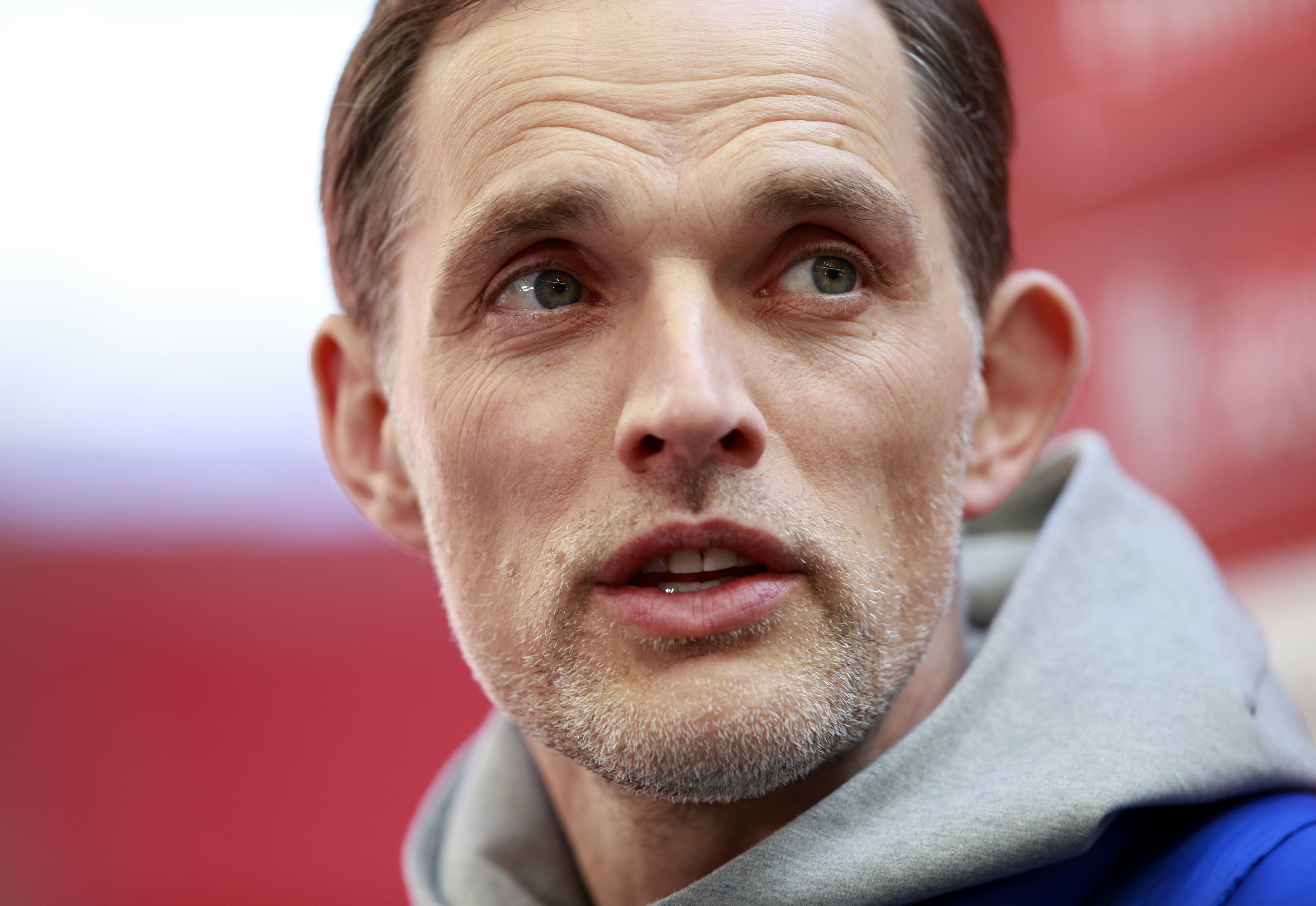