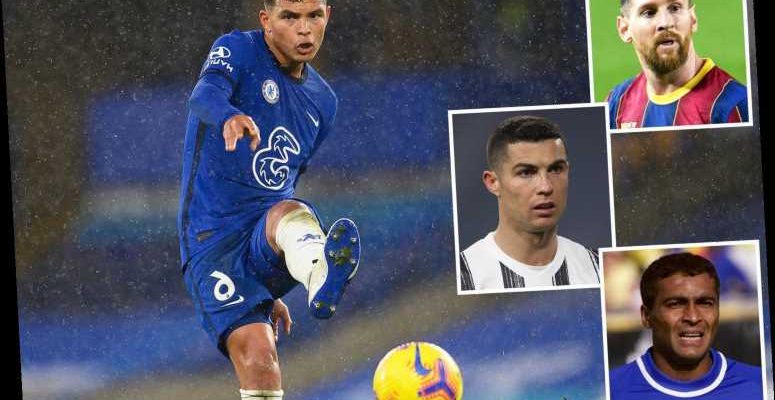 CHELSEA defender Thiago Silva has played against some of the biggest names in world football during his glittering career.

The former AC Milan and Paris Saint-Germain centre-back has marshalled the likes of Cristiano Ronaldo, Lionel Messi and Didier Drogba. 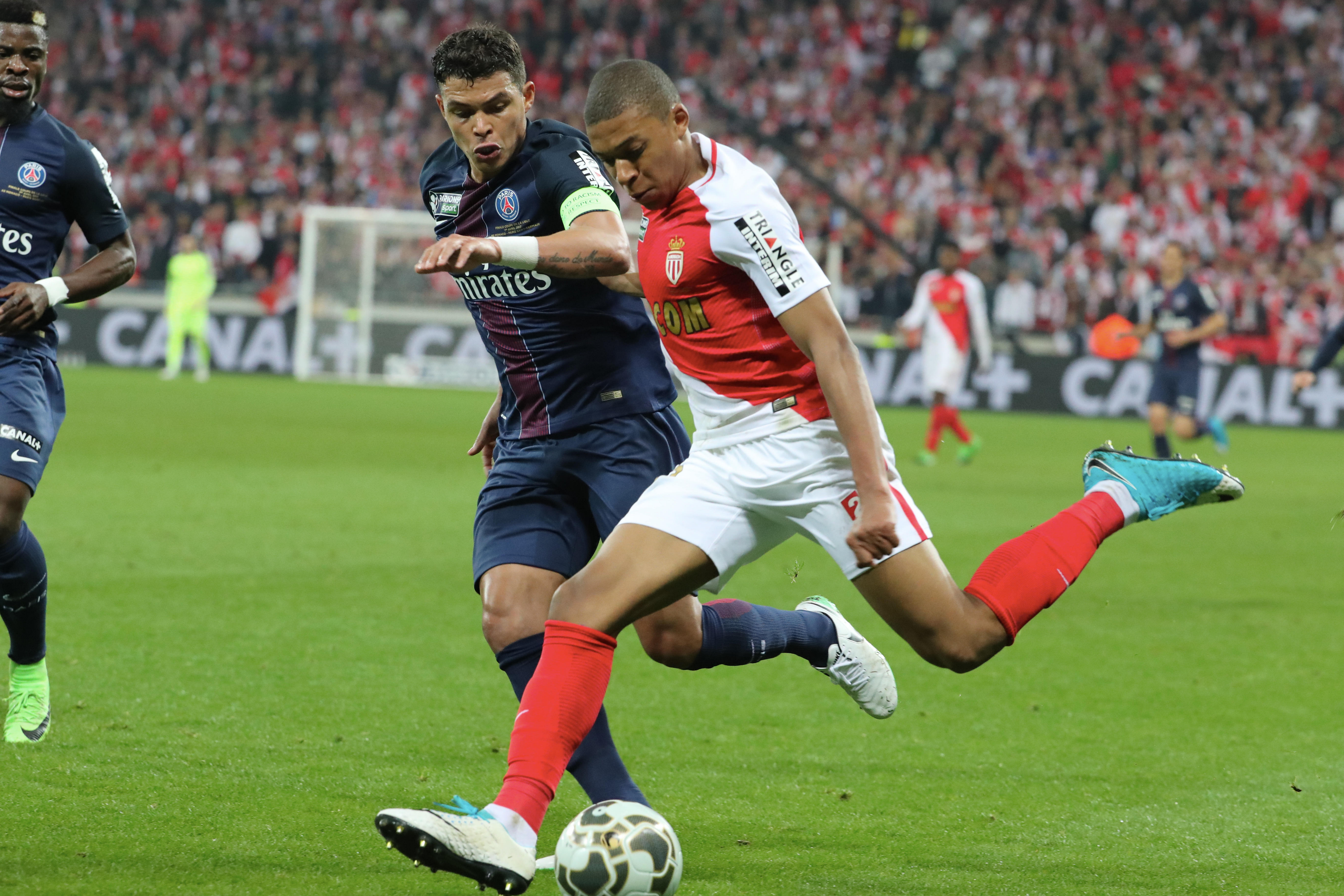 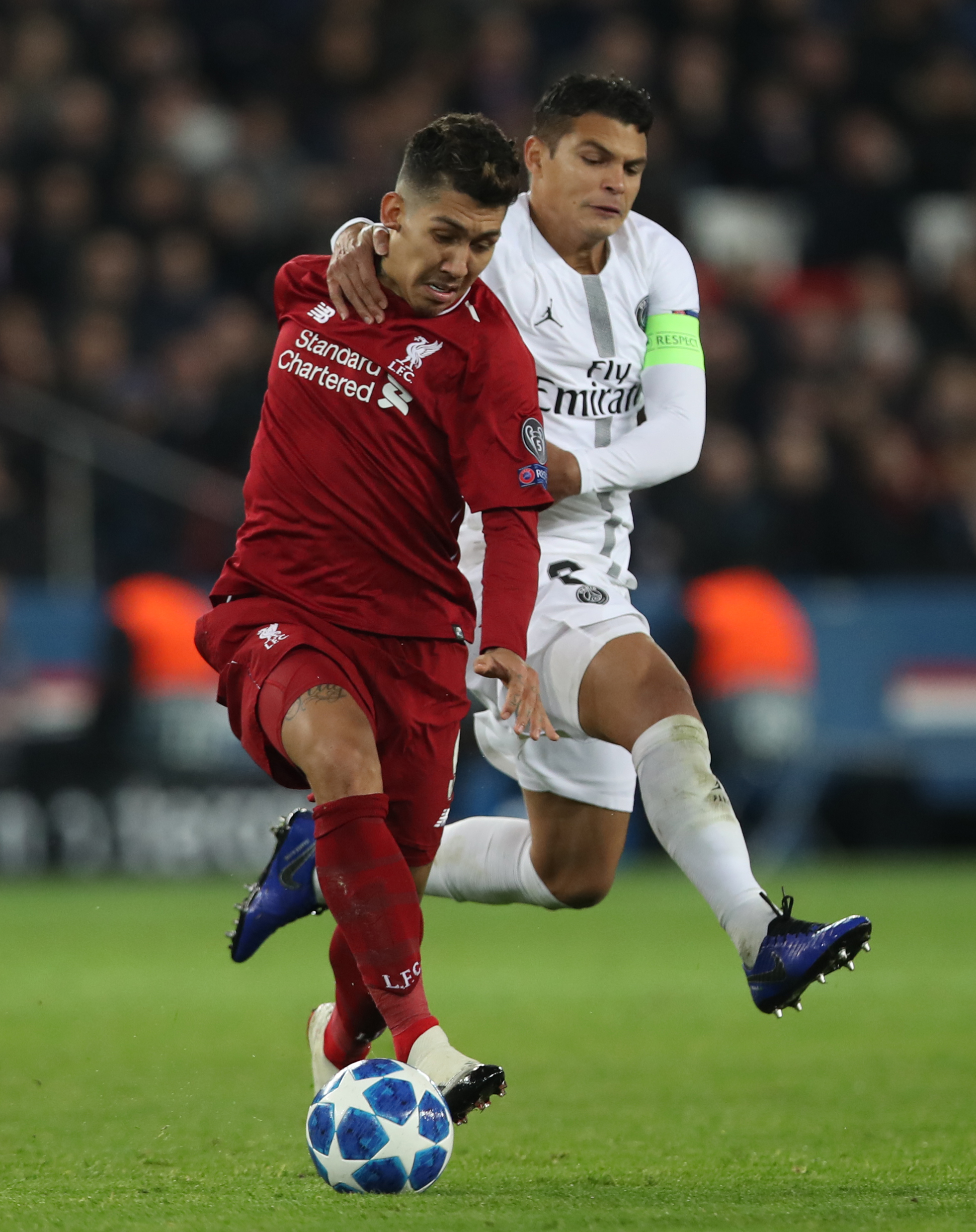 Each player left a lasting impression on the Brazilian, who recently ranked his toughest opponents during an interview with Chelsea's official website.

He said: “The ten strongest & most difficult players that I had the chance to play against are: Angel Di Maria, because of his technical quality and his incredible left foot.

"[Kylian] Mbappe, because of his speed and technical quality as well."

Blues legend Drogba is also high up on Silva's list of toughest opponents, as is his fellow countryman Robert Firmino.

He continued: “Drogba, because of his physical strength & despite being incredibly strong, he still has a lot of technical skill.

"Firmino, very intelligent in his movement that leaves defenders a bit lost.

"Romario, his intelligence in the box. He’s the best I’ve seen in the box."

Among those also highly regarded by Silva is former Inter Milan and Brazil international Adriano, who was one of the deadliest strikers in the world when he was completely dialled in.

He said: “Adriano, like Drogba, he’s an incredible force with an unbelievable powerful left-foot penalty shot.

"I’m going to say [Zlatan] Ibrahimovic because he is someone who inspired me.

"I had the chance to play with and against him. He’s the fourth-best in my list.” 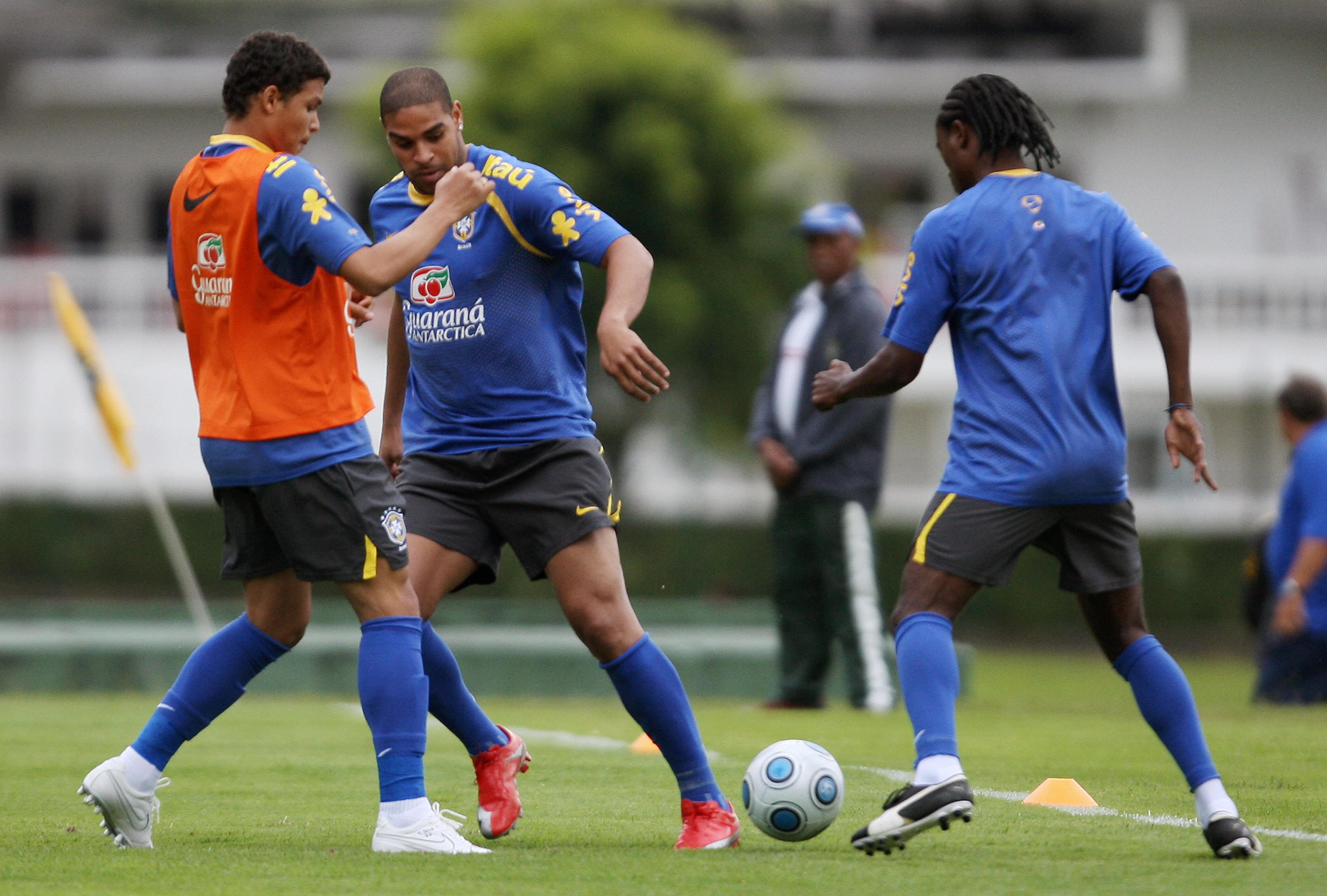 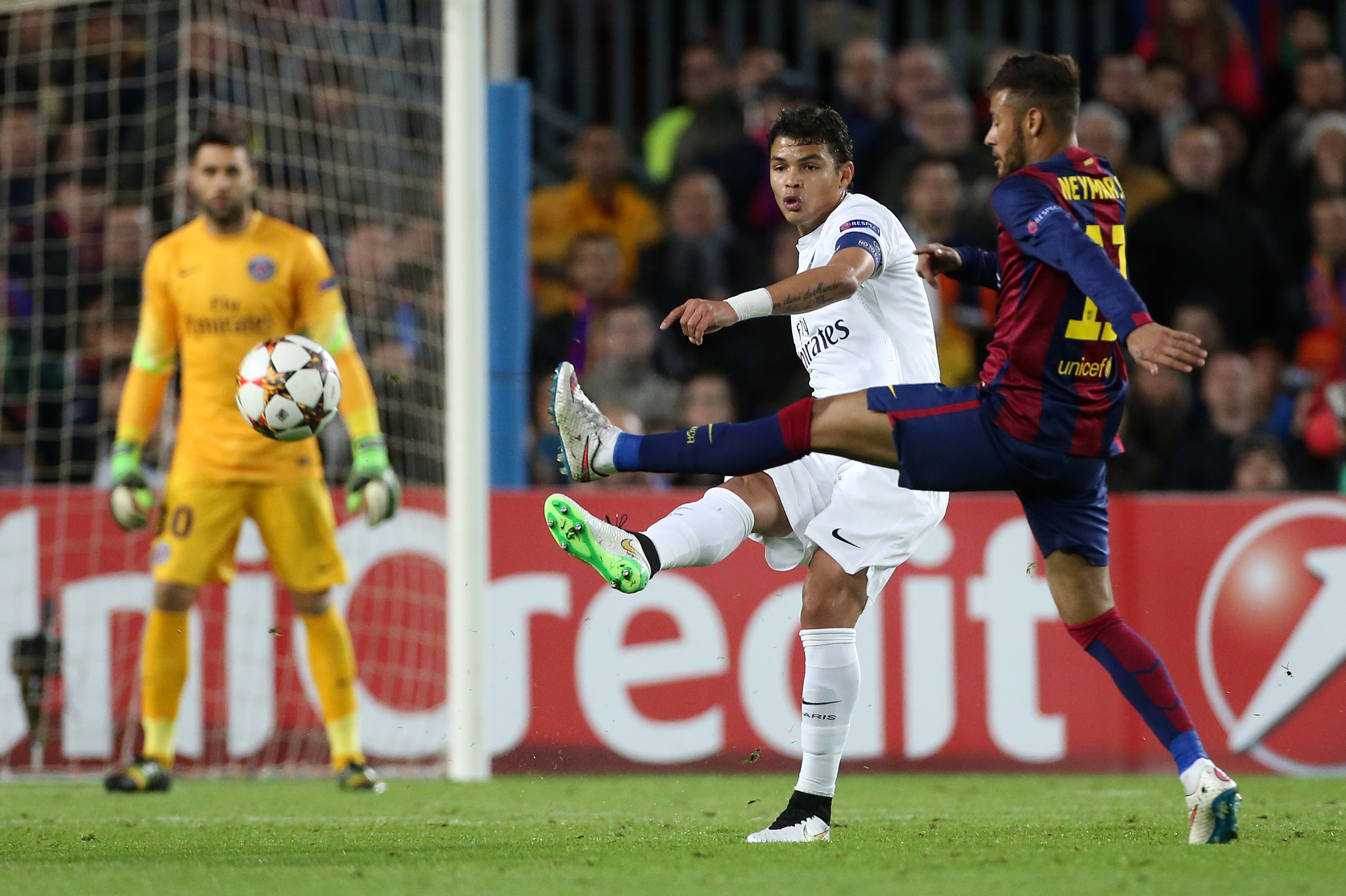 Unsurprisingly, Silva also ranks Neymar, Ronaldo and Messi as the trickiest forwards he's ever come up against.

He said: "Neymar then, because of his class, intelligence and magic. He has technical quality and ability to create out of nowehere.

“Second, Cristiano Ronaldo. His professionalism, dedication and passion for football.

"I admire him for his commitment and everything he has achieved. 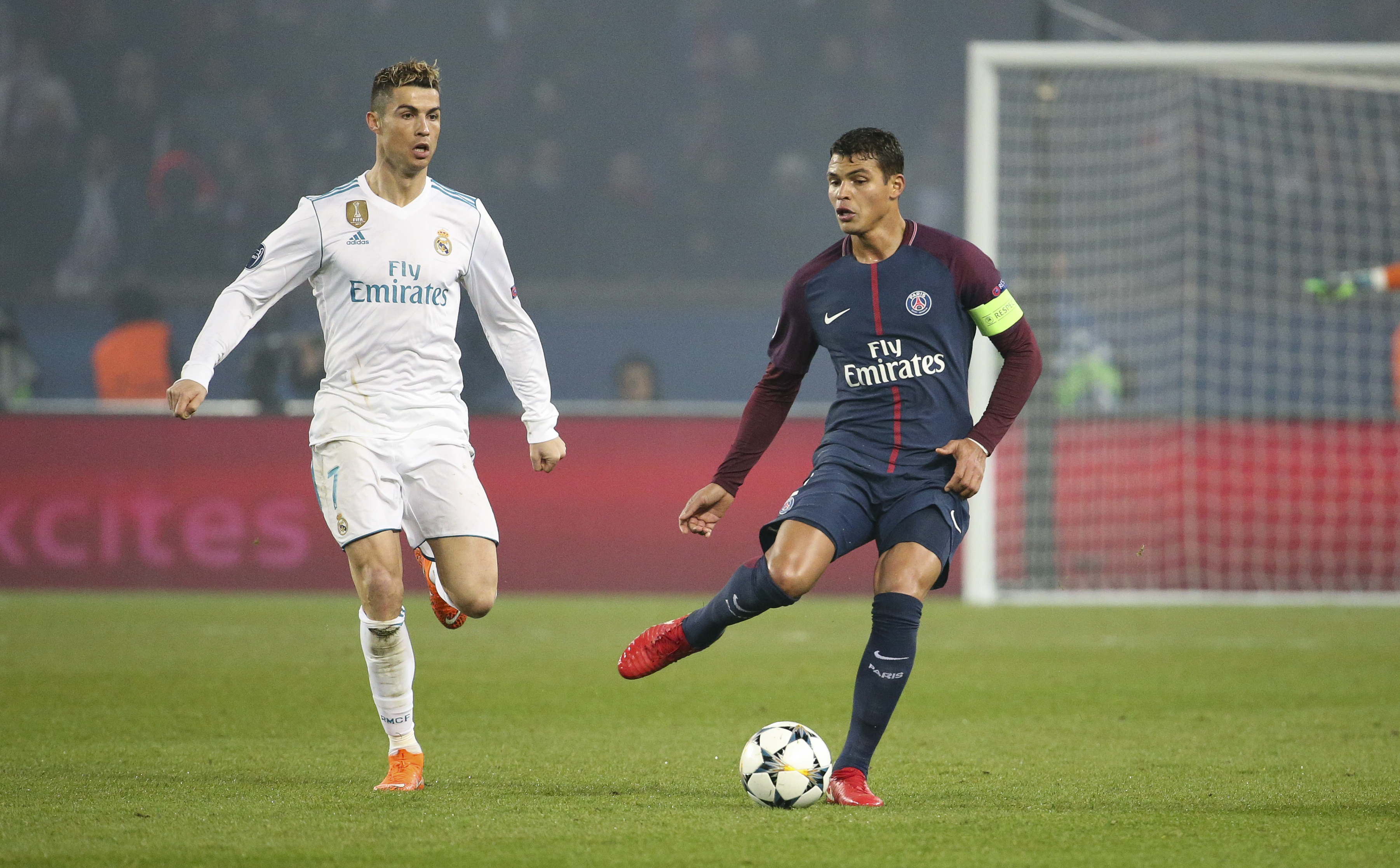 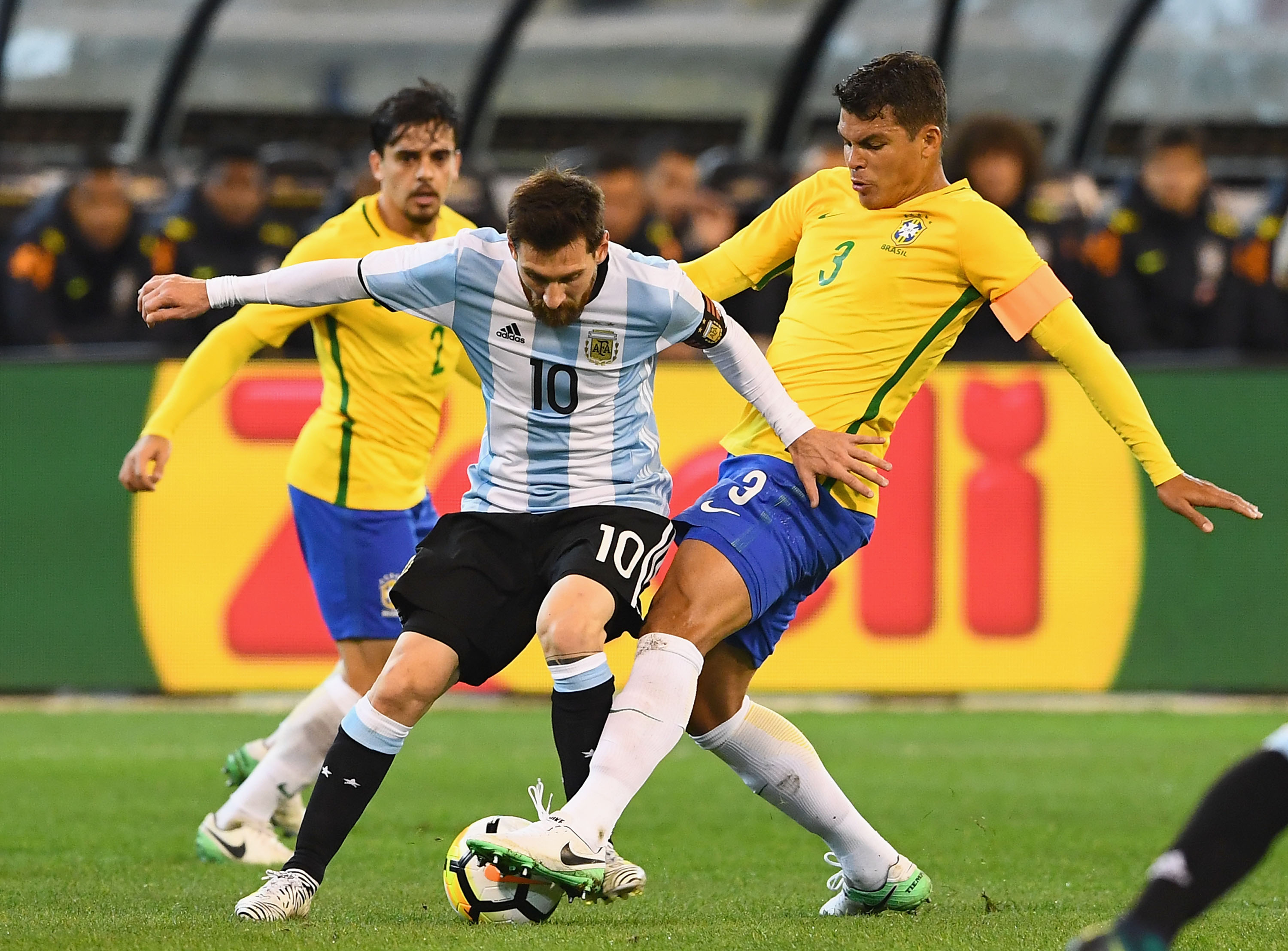 "First, Messi, because he has incredible quality and a God-given gift.

"Also, because of the professional he is. For me, he is the best.

“I could also mention Ronaldo the Phenomenon but I didn’t have the opportunity to play with or against him."

Silva and his Chelsea team-mates will be back in action tomorrow afternoon, travelling to Elland Road to take on Leeds United.