PATRICE EVRA has claimed that people would 'like' Olivier Giroud more if his name was 'Giroudinho'.

The Chelsea forward has hit a fine run of form of late, last night adding to his midweek four-goal haul against Sevilla with a crucial equaliser against Leeds United at Stamford Bridge. 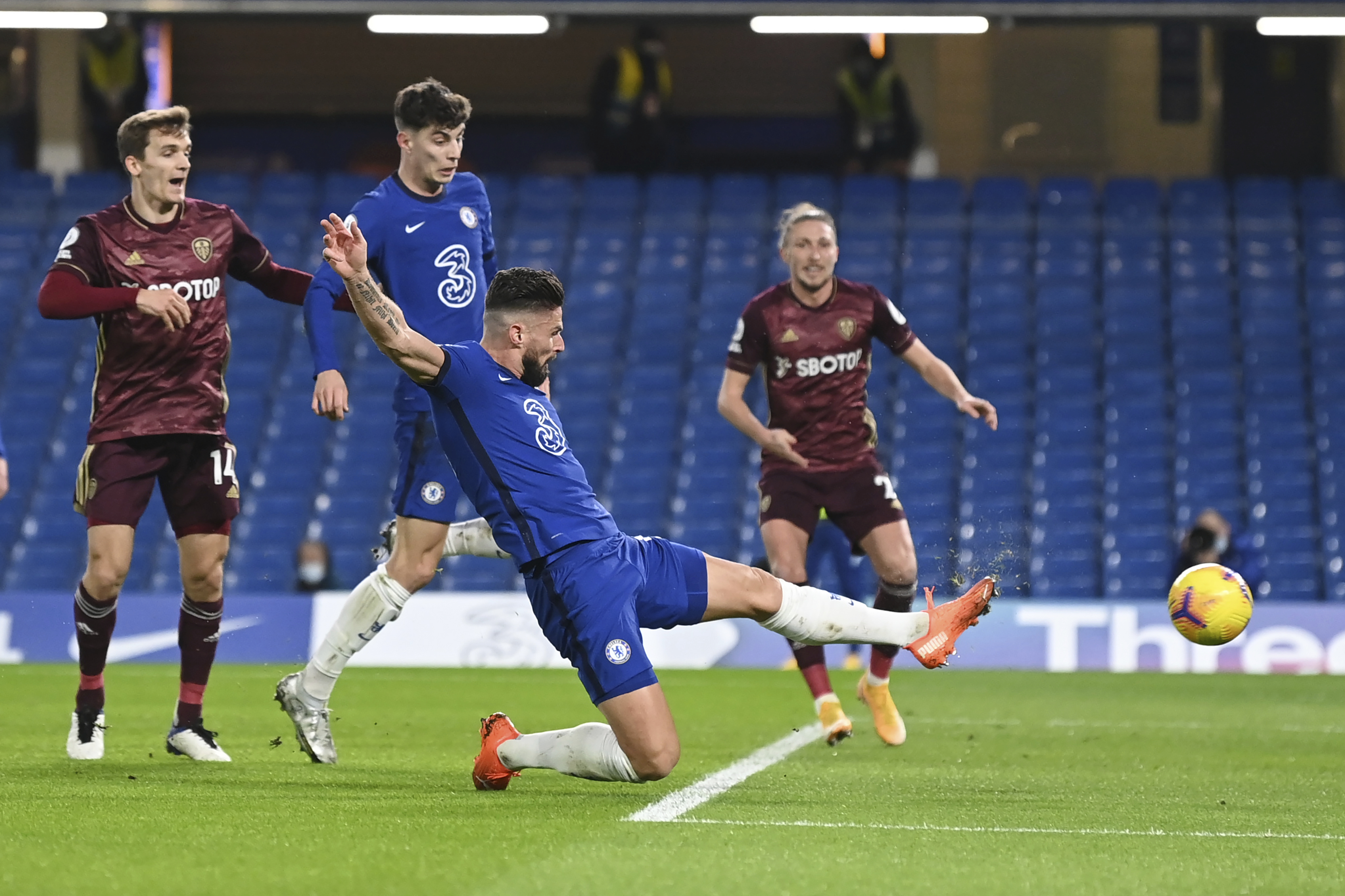 He said: "I think Giroud's only problem is his name.

"If his name is Giroudinho or something people would like him.

"For me he's the most complete striker Chelsea have and I don't understand, because even in the French national team people always question his style.

"Even when he was at Arsenal, he's always facing criticism. He always rises to the challenge and that's what I love about Olivier.

"Every season we're going to hear about a Giroud transfer saga but he's the best striker Chelsea have right now."

Giroud, 34, a former international team-mate of Evra, 39, made his first Premier League start of the season against Leeds.

Like last season, he has found his game time limited, with Tammy Abraham largely preferred upfront by boss Frank Lampard.

But he has again persevered, managing an impressive seven goals in only 352 minutes of action – averaging around a goal every 50 minutes.

Before last night's match, Giroud said: "There is two options when you are facing the wall.

"You can give up and be moody but that's not me, so I try to always fight to come back in the team."