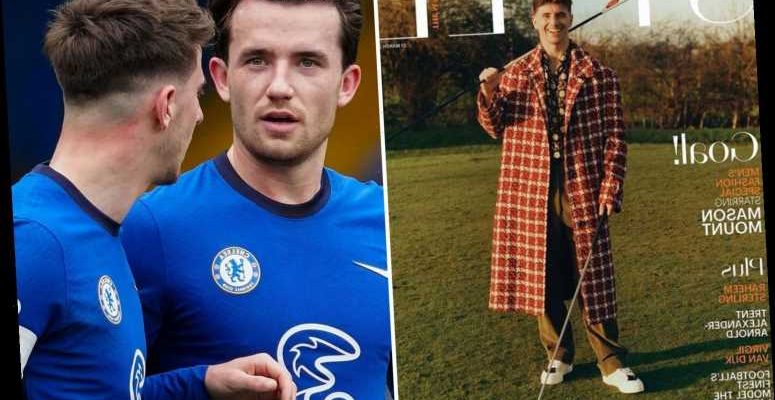 The Blues attacker appeared proud of his golfing look when he posted the shot on his Instagram. 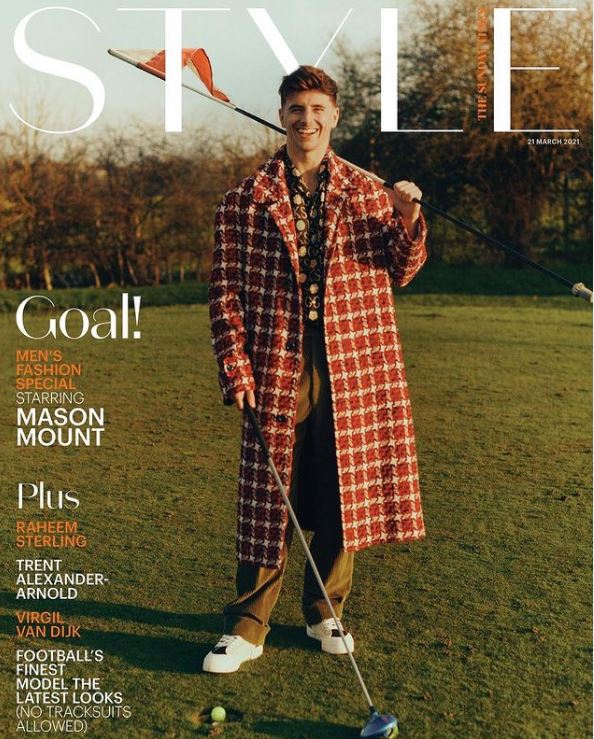 Along with the photo, he added the caption: "Be different @theststyle  @gucci."

But Chelsea teammate Chilwell was not quite as impressed, questioning Mount's choice of golf club.

The full-back jokingly said: "Why are you using a driver on the putting green?"

And Keogh didn't disappoint, cutting Mount down brilliantly for all his social media followers to see.

The Republic of Ireland international said: ""Hi Harry, hi mason.. yeh listen H, I thinking inspector gadget based.. but a check version!? What your thoughts!?"

Wilson then responded: ""Yeah listen I can see where your coming from, can see a hint of happy Gilmore in there aswell…"

Keogh then finished: "Yeh there shades of Happy Gilmore, was it match play vs shooter mcgavin!?"

Mount and Chilwell were both included in Gareth Southgate's 26-man squad for the three World Cup qualifiers coming up over the next eight days.

England will face San Marino on Thursday, Albania on Sunday and then conclude with a match against Poland on March 31.

The edition of Style magazine fronted by Mount was released on Monday, March 21.