CHRISTIAN PULISIC faces a key week in his battle to overcome a nightmare run of injuries.

Chelsea’s American winger, 23, has not played for the club since their opener with Crystal Palace. 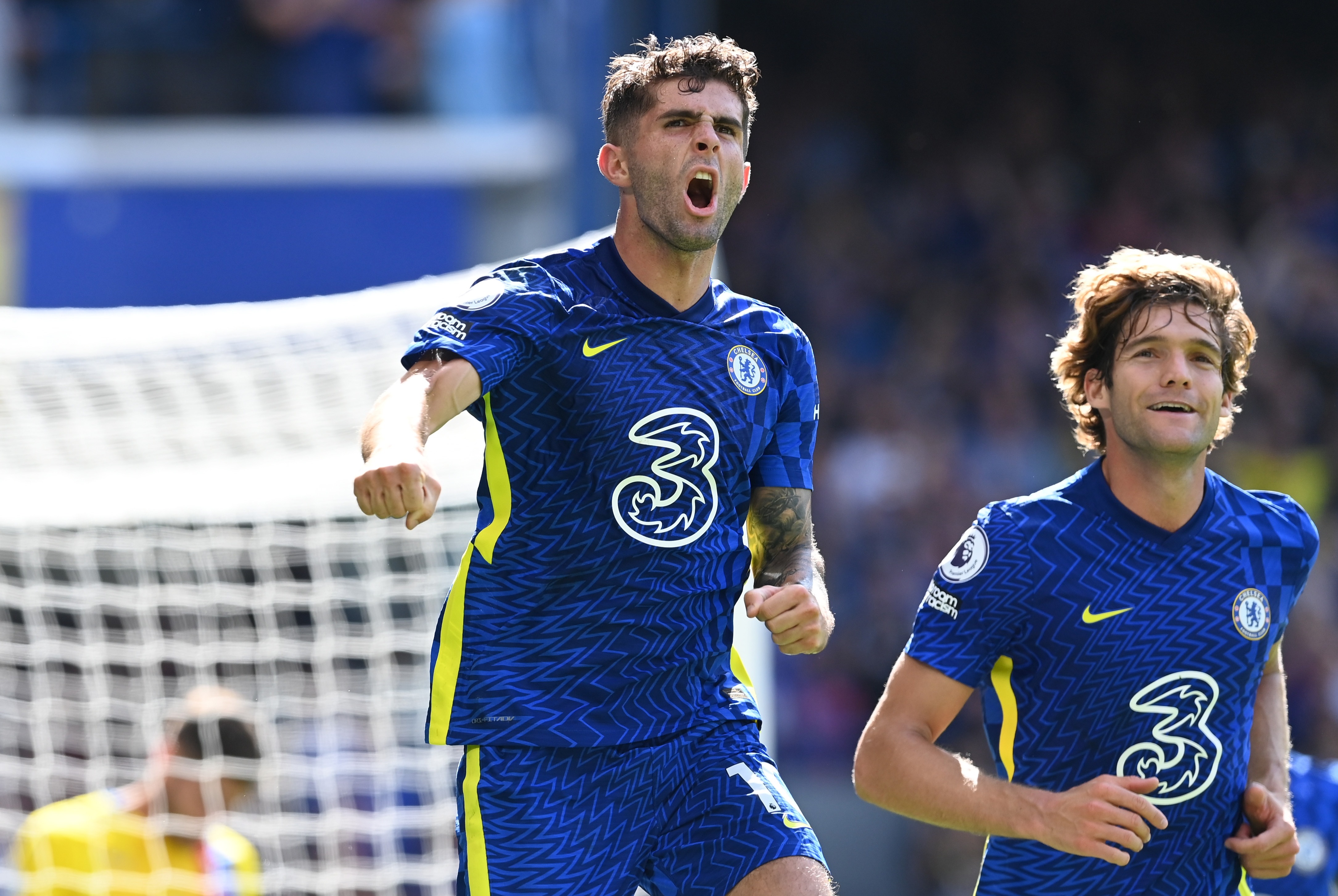 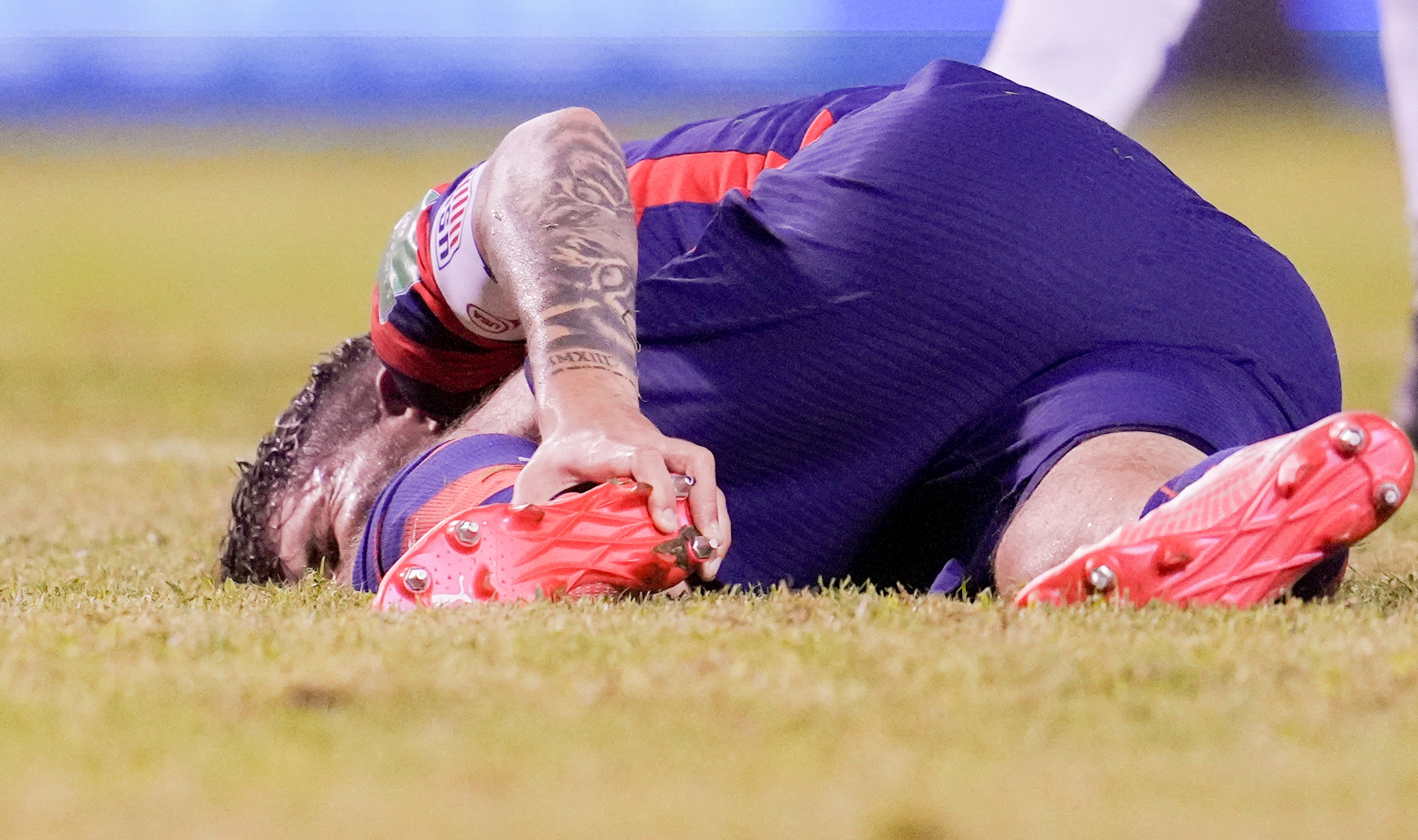 He picked up an ankle knock with the USA against Honduras on September 9 and has been out since.

Chelsea will use this international break to step up his rehab.

A Blues source said: “Maybe next week, if all goes well.”

Boss Thomas Tuchel has had a lot of injuries to key players but will not rush anyone back too soon.

He said: "We have a squad and I have a duty as a coach to find a solution."

Pulisic has been plagued by injuries since joining Chelsea in 2019.

During his first season at Stamford Bridge, he missed 14 games after suffering with groin, calf and abductor issues.

He missed the same number of matches last term with calf and hamstring injuries.

Pulisic was ruled out of August's 3-0 win over Arsenal after testing positive for Covid-19.

He has made 79 appearances in total for the Blues to date, scoring 18 goals and laying on 14 assists.

The US star appeared for 24 minutes off the bench in last season's Champions League final triumph.