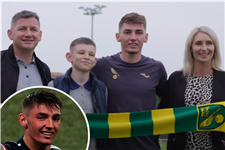 RANGERS fans are delighted after watching Billy Gilmour's mum refuse to hold the GREEN part of his Norwich scarf.

The former Rangers youngster, 20, joined the Canaries on a season-long loan from Chelsea. 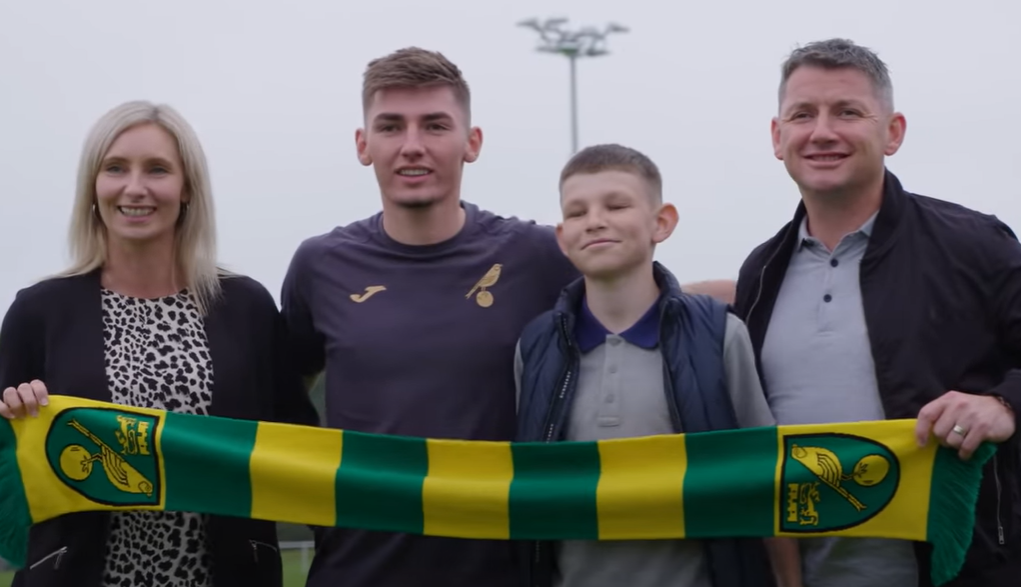 And he will hope for much more regular playing time in order to capitalise on his time away with Scotland at Euro 2020.

In an interesting video posted by the Premier League new boys, footage from Gilmour's first day from the club can be seen.

This includes parts of his medical and of him putting pen to paper on his contract.

However, in one section that has delighted Rangers supporters, Gilmour's mum can be seen refusing to hold the green part of a Norwich scarf.

His dad, also called Billy, can be heard joking: "Give your mum a loan of the scarf, she loves that colour."

But his mum, Carrie, then says: "I'll hold a yellow bit!"

Billy Sr can then be heard adding: "She doesn't like that colour. She's getting the away strip, she said!"

Gilmour and his parents, along with his younger brother Harvey, can then be seen posing for photographs while holding the scarf together. 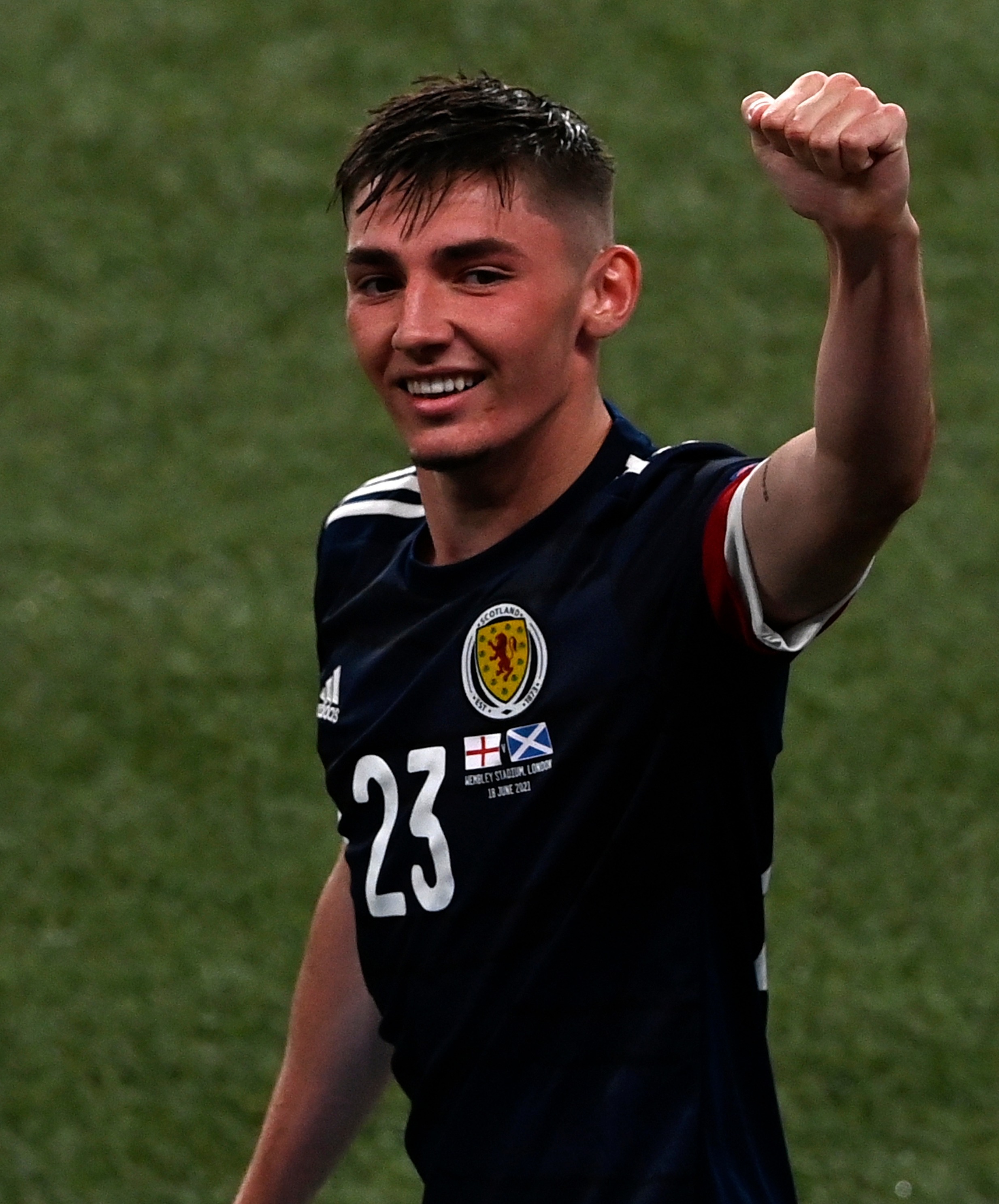 @JasonLaurie007 insisted: "Just when you think you canny love the Gilmours any more."

@Buddymk11 said: "Absolute legend, his mum that is."

And @GregMcArthur replied: "What a woman."

Meanwhile, Kenny McLean admits he will try to ensure he stays in Steve Clarke's good books so he doesn't lose his Scotland place to Gilmour.

The Norwich star is looking forward to playing alongside the young midfielder this coming season.

He said: “When I got my injury I spoke to the staff and the manager phoned me.

“Then during the Finals I’d message the manager before the games, to try and stay in his good books because I know Billy Gilmour’s taken my number and my place!

“But what a signing he is for us.