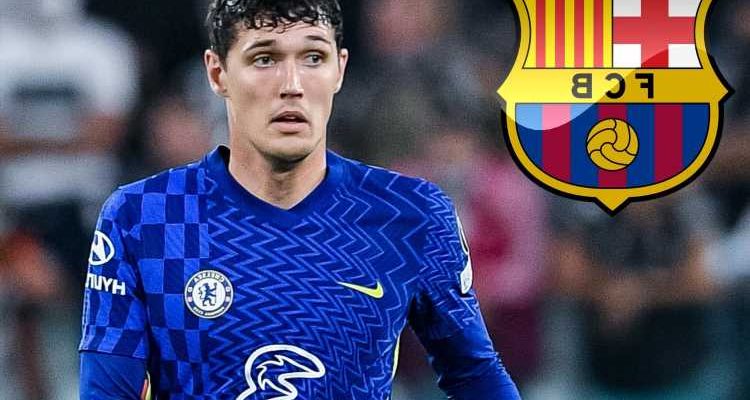 ANDREAS CHRISTENSEN is reported to be a subject of interest at Barcelona as he enters the final few months of his Chelsea contract.

The Denmark international is one of a number of Blues defenders nearing the end of their deals at Stamford Bridge. 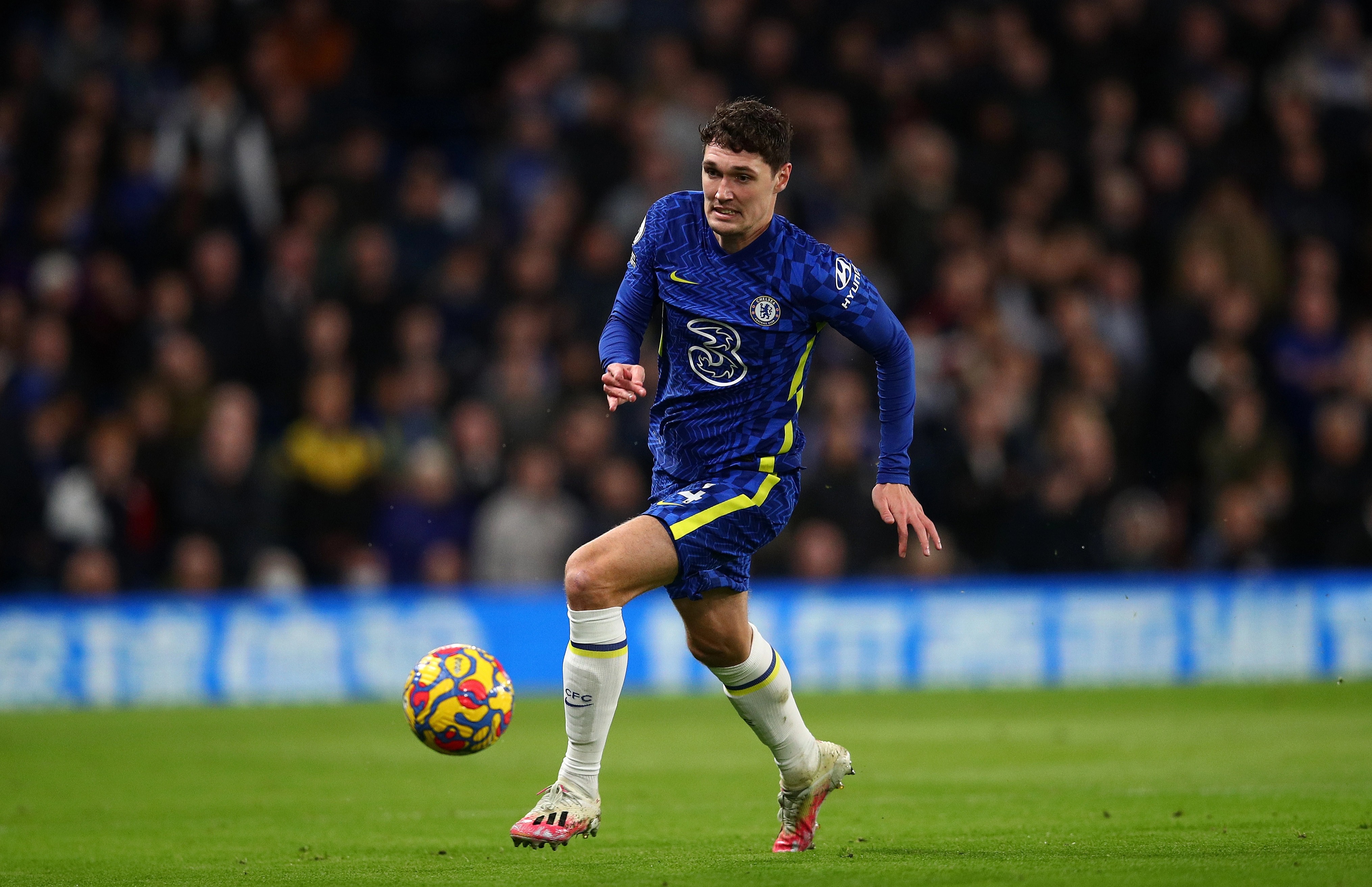 An extension is understood to be on the table but the 25-year-old is yet to put pen to paper.

And MundoDeportivo reports that has caught the attention of Nou Camp bosses, who are eyeing the star on a free transfer.

Chelsea have managed to tie down veteran Thiago Silva to a new one-year deal.

But his team-mate Antonio Rudiger looks to be heading for the exit as he refuses to agree to a fresh contract.

Barca’s arch-rivals Real Madrid are the most likely destination for the Germany international if he does leave West London.

Christensen was expected to re-sign under boss Thomas Tuchel some time last month.

But talks on that new four-year deal appear to have stalled and Barca are readying their own four-year offer, with the option of a fifth.

The Champions League winner has been a Chelsea player since 2012.

He spent two seasons on loan at Borussia Mönchengladbach between 2015 and 2017 but enjoyed more first-team chances in recent seasons.

Barca are desperate to add experience to their backline to replace the aging Gerard Pique, who turns 35 this year.