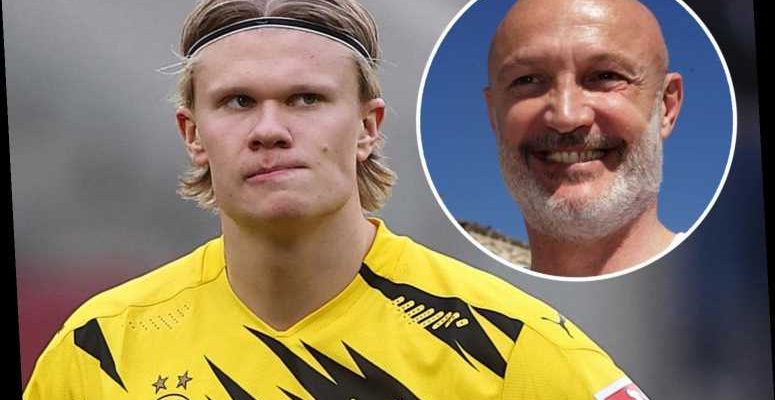 ERLING HAALAND to Chelsea could be a 'disaster' transfer, according to Blues icon Frank Lebouef.

The Blues are among a number of top European sides chasing the Norwegian's signature at the end of the campaign. 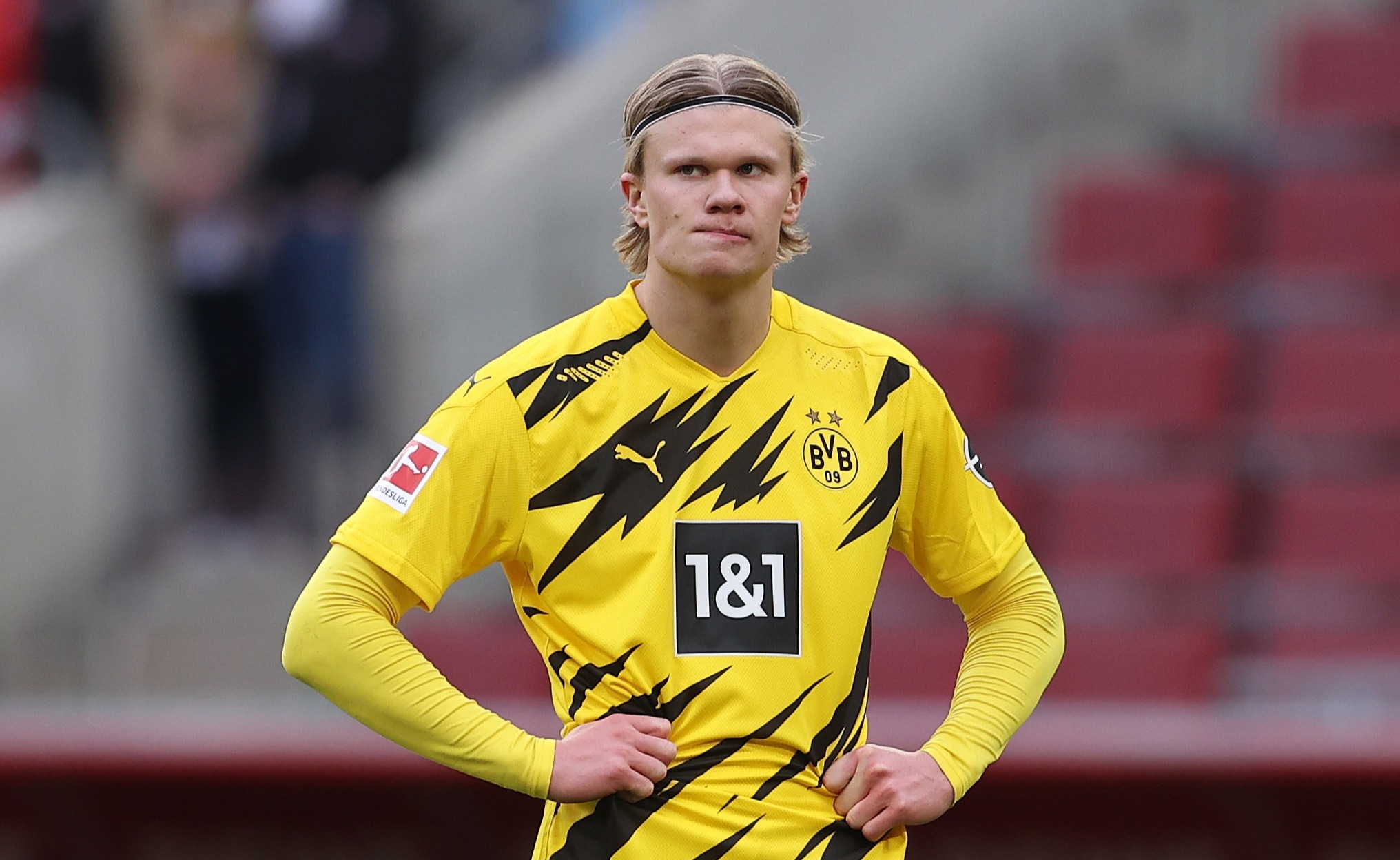 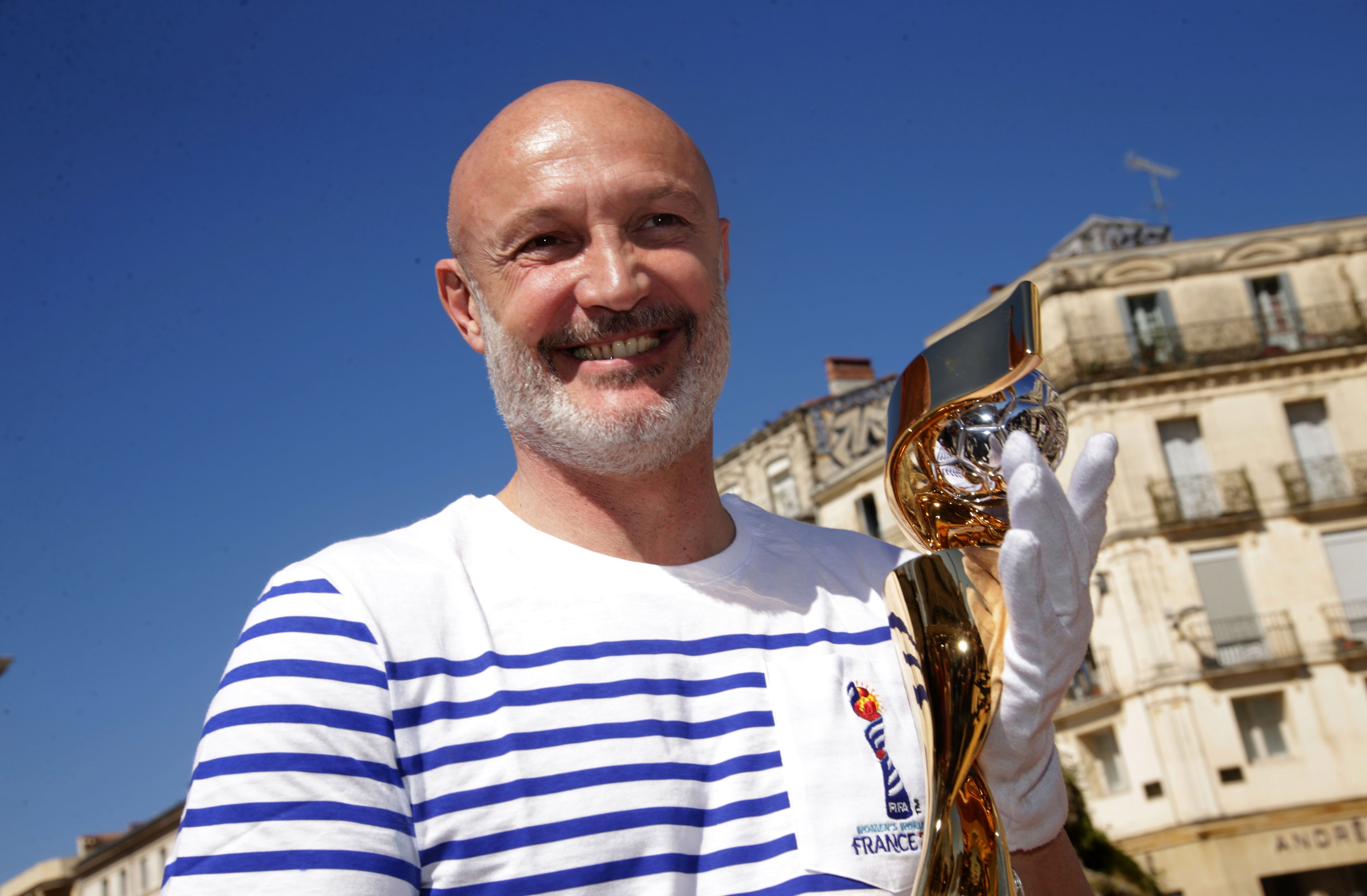 Chelsea chiefs are reportedly willing to give the move the green light, IF boss Thomas Tuchel can guide them into next season's Champions League.

However, Tuchel left Dortmund on bad terms and big-wigs at the Bundesliga side are said to be reluctant to sell to a side coached by their former manager.

Although Tuchel won a German Cup at Dortmund, his time there is best-remembered for the bust-ups he had.

And Lebouef – who played for Chelsea between 1996 and 2001 – is worried about the impact Haaland's arrival could have on the Blues dressing room.

He told Sky Sports: "Haaland is a beast.

"Of course it would be a plus for Chelsea. But now you have to think financially and economically, and you also have to also think and make sure your dressing room is going to be following the coach.

"If you put Haaland (in the team) you lose [Olivier] Giroud.

"That is an equation that you have to make sure is going to work and that the results are going to be good for the club.

"You can add talents, that is not a problem. But you have to make sure the chemistry works.

"Otherwise it is going to be a disaster. Having only talent doesn't make sure you are going to win something."

Amid intense talks linking him with a move away, Haaland recently said: "I still have three years of contract [at Dortmund].

"I am not worried about [potential exit]."

Micah Richards recently claimed Chelsea will be 'scary' next season if they land the Norway international.

It was previously reported that Werner could be used as a makeweight in the Blues' bid to land Haaland.

But the misfiring German is said to be keen to fight for his spot under Tuchel despite struggling since arriving at Stamford Bridge.