The versatile 22-year-old can play in either midfield or defence and is attracting interest from several clubs. 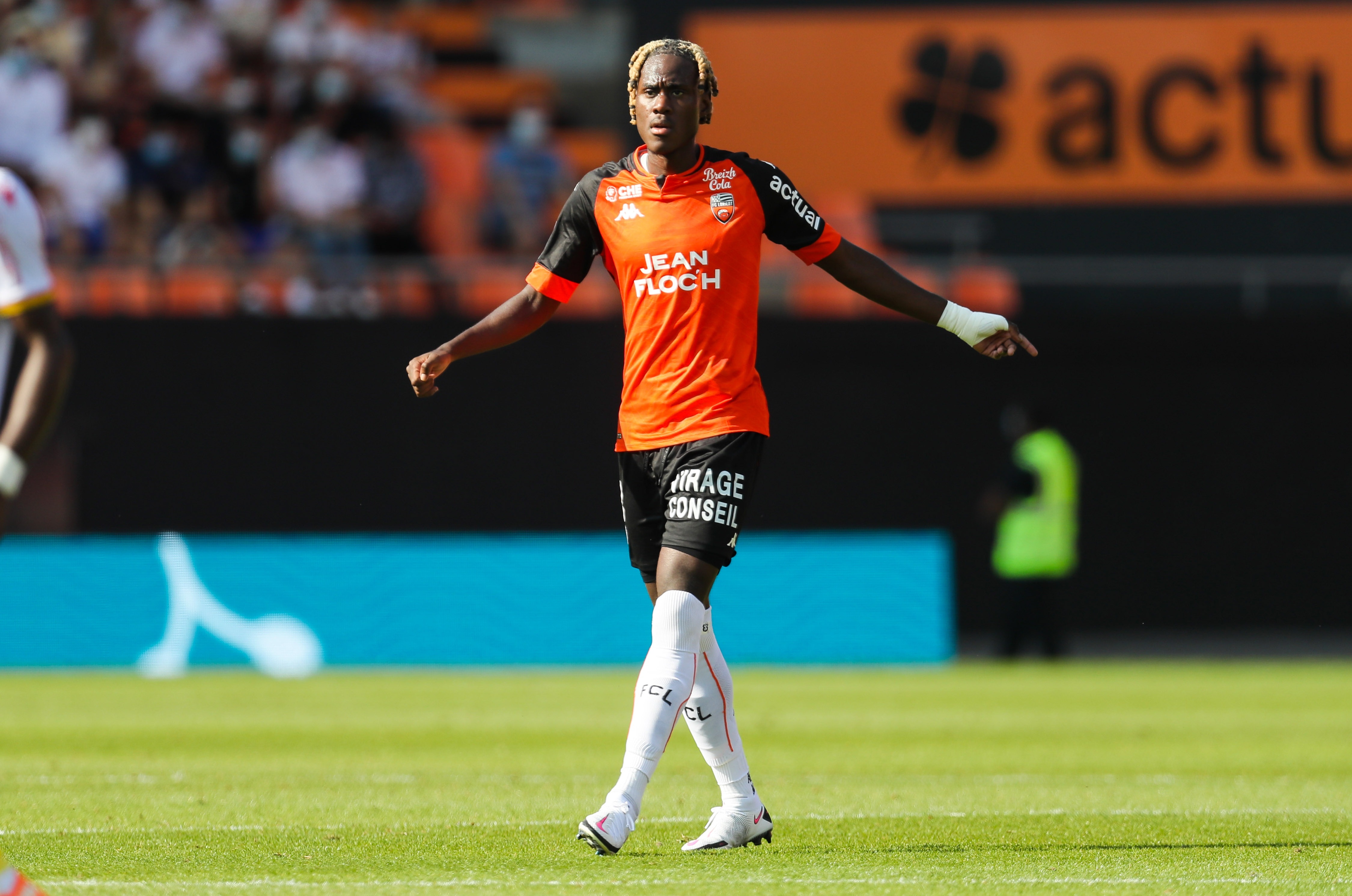 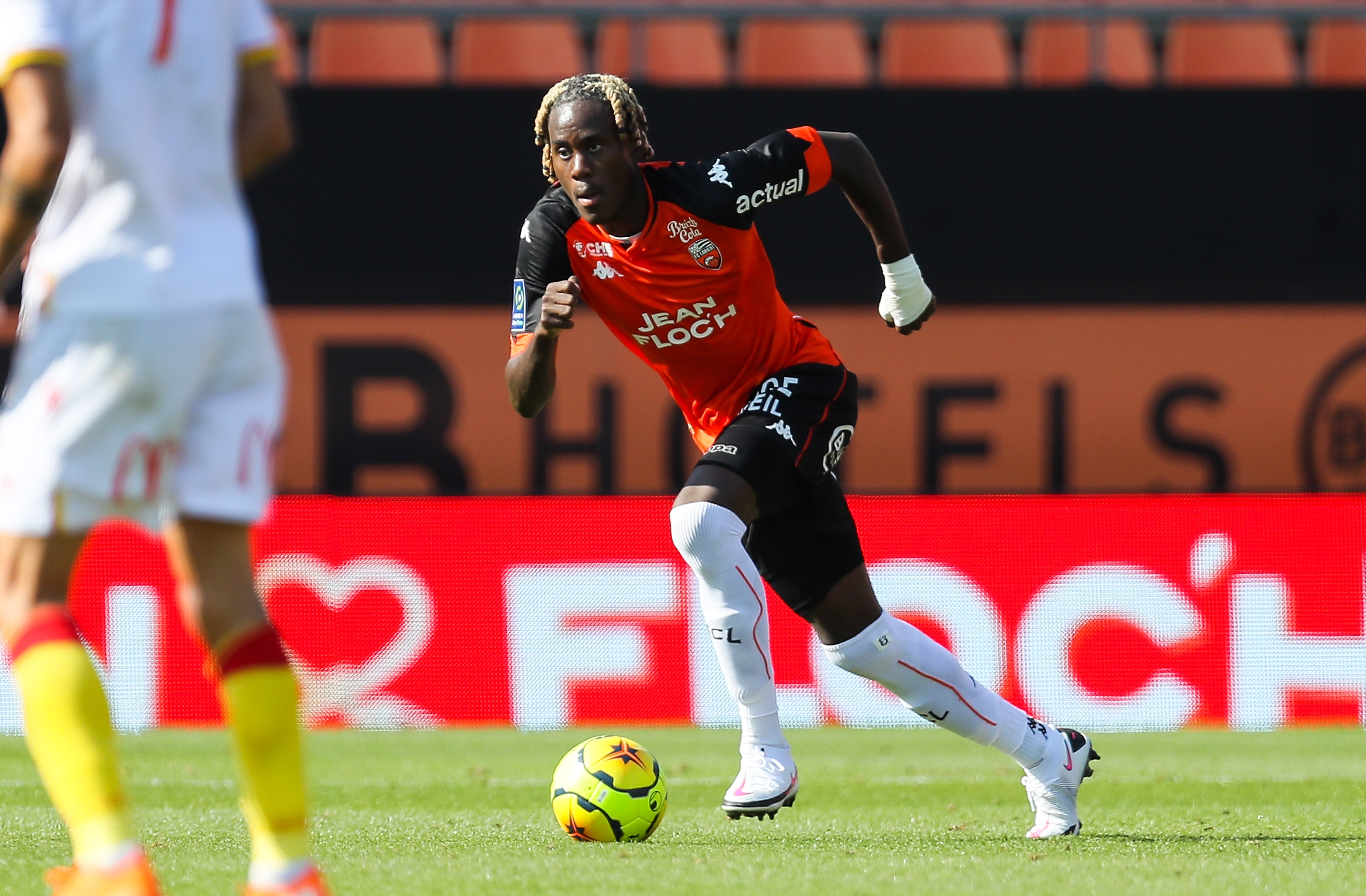 West Brom have been chasing the starlet and wanted him to help lead their promotion charge from the Championship.

Now the Express & Star claims they face stiff competition from the Premier League for his signature.

And they hope the lure of the Premier League will help them pip the Baggies in the chase.

England Under-21 international Chalobah, who is the brother of Watford star Nathaniel, has already held talks with West Brom.

They were believed to be ‘positive’ and they are still firmly in the race to sign him.

Chalobah is currently with Chelsea’s squad for pre-season training but looks likely to be heading away from Stamford Bridge again.

French side Lorient – who Chalobah has just spent a season on loan with – are also keen on bringing him back.

And they are understood to want to sign him permanently.

His time in Ligue 1 was Chalobah’s third loan spell away from Chelsea after previous stints at Ipswich Town and Huddersfield.

He still has two years remaining on his contract with the Blues.