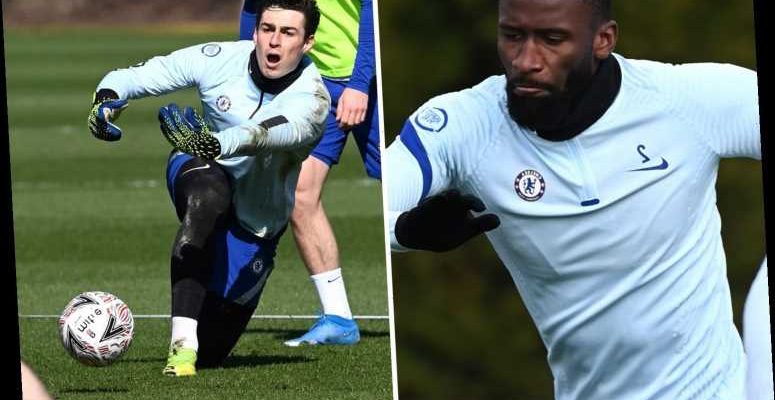 CHELSEA defender Antonio Rudiger and goalkeeper Kepa Arrizabalaga had to be pulled apart after a 'pushing match' in training.

Thomas Tuchel sent his German compatriot in early after tempers boiled over during a session on Easter Sunday. 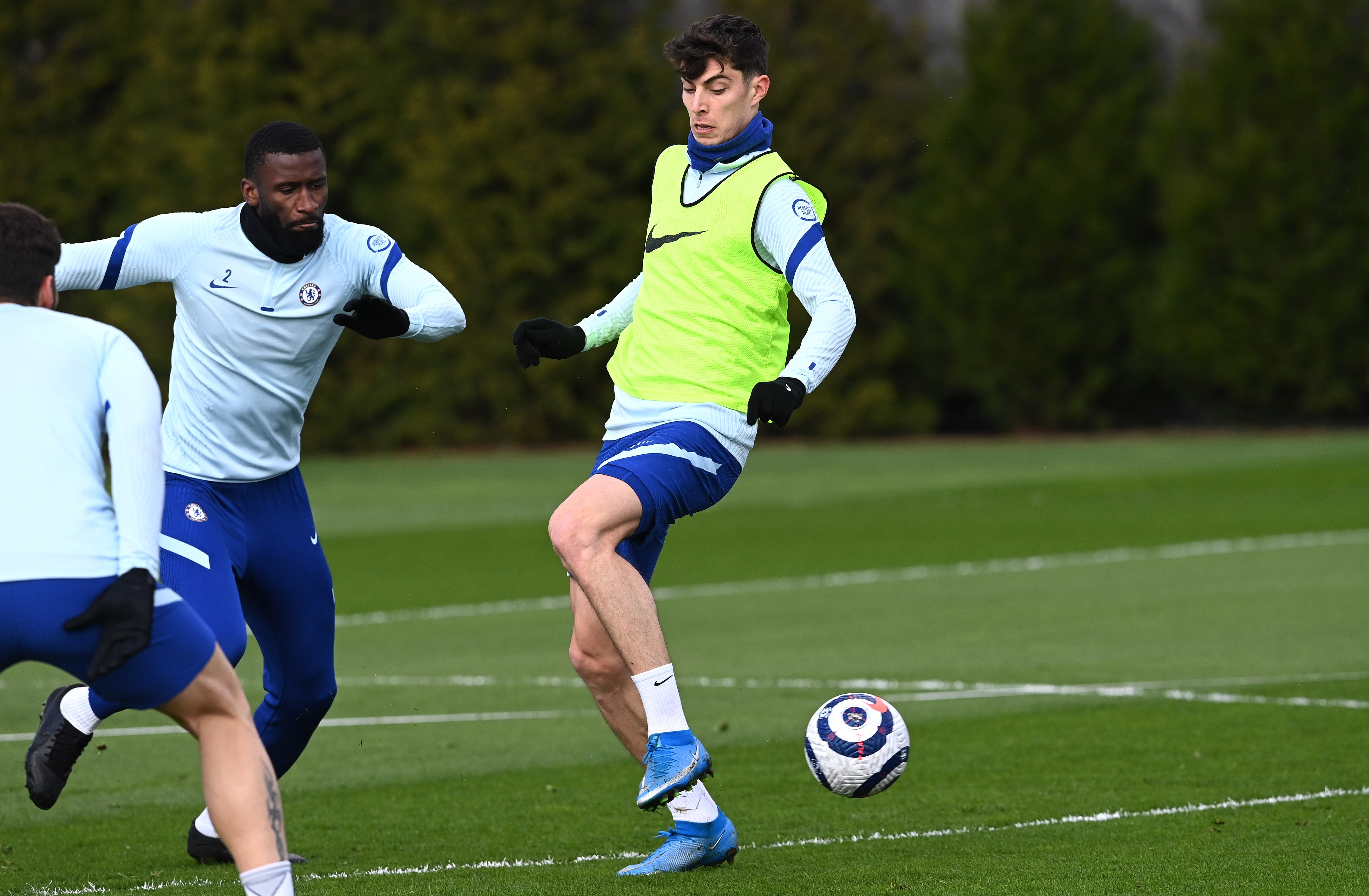 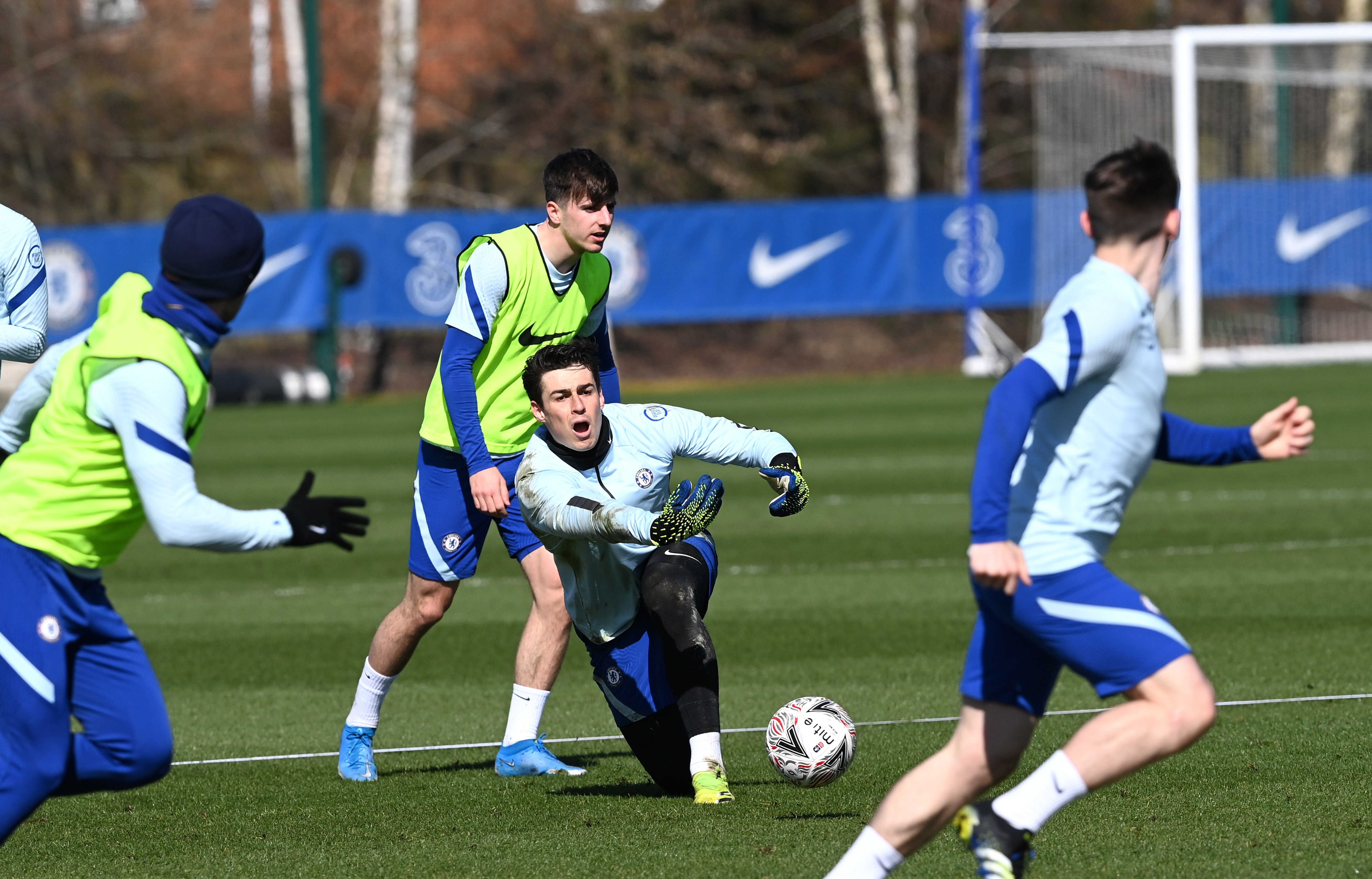 The Telegraph revealed that the argument was started in a small-sided game, in which defender Rudiger went in late on Kepa.

Chelsea's record signing reacted badly and the heated argument quickly escalated into pushing and shoving between the pair.

Team-mates are said to have had to intervene to pull the two players apart, with Tuchel deciding that Rudiger should not take part in the final five minutes of training.

Kepa completed the session while Rudiger was sent inside to cool down.

Defender Rudiger apologised to the Spaniard later on – while both Tuchel and the club are understood consider the matter now closed.

The report also claims that Reece James and Cesar Azpilicueta were involved in an argument after the shock 5-2 defeat to West Brom on Saturday, but the pair later spoke and settled their differences.

The incidents are not expected to have any bearing on Wednesday's crucial Champions League match with Porto.

Tuchel had dragged his side into training following the end of his unbeaten run in that stunning loss at Stamford Bridg.

The former Paris Saint-Germain manager had previously warned his players not to ‘lose their heads’ following the match.

He said: “We cannot lose our heads now and take away the trust we have in these players.

“It was the moment after the game to be honest, be calm and to tell everybody to breathe.

“This will be a hard evening for everybody.

“We had completely different plans how to start this match day so we have to accept it now, it’s our first loss together.

“It’s important to find a way to deal with it together.”