CHELSEA outcast Marcos Alonso could be on his way out of Stamford Bridge in January, with two of his former Blues managers keen.

The club's transfer ban being lifted could see Frank Lampard move for a new left back next month – with Ben Chilwell a rumoured target. 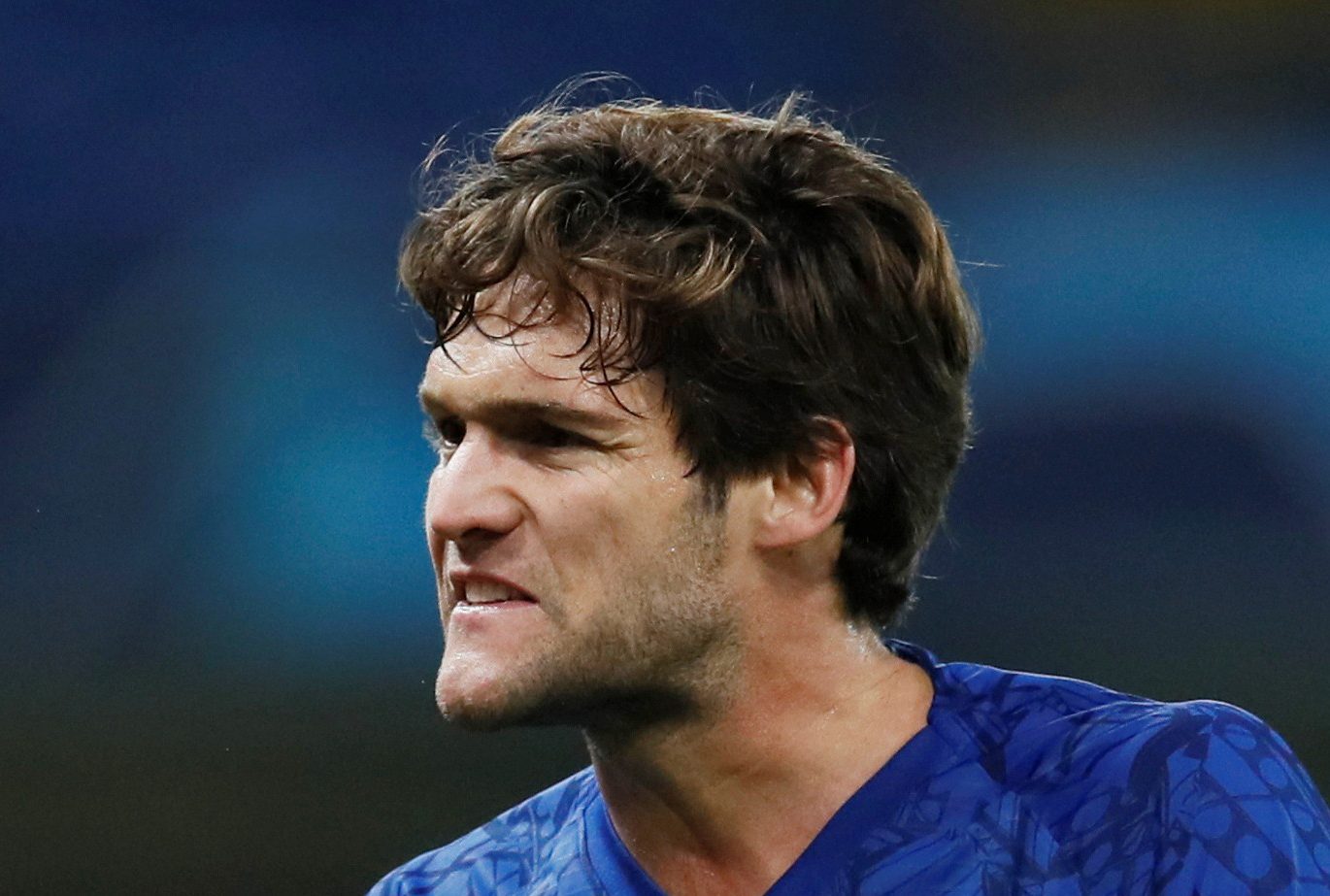 This would enable him to discard out-of-favour Spanish international Alonso and use Emerson Palmieri as back-up, along with Cesar Azpilicueta who has lost his starting spot at right-back to Reece James.

And Calciomercato believe Serie A giants Inter Milan and Juventus would be the lead candidates for Alonso's signature.

Inter are managed by Antonio Conte, under whom Alonso played his best football at Chelsea.

The Italian's favoured back-three formation would suit Alonso, who has struggled since being asked to play as part of a back four at Chelsea.

The 28-year-old largely remained a regular under Maurizio Sarri last season, although the now-Juventus boss did bring Emerson into the team at times in the second half of the campaign.

And while the link to Sarri's Juve initially seems curious – club chiefs are reportedly keen on securing competition for experienced left-back Alex Sandro in Turin.

Inter are currently two points clear of Juve at the top of Serie A, but Conte has frequently complained at not securing the targets he wanted.

This, despite being allowed to sign the likes of Alexis Sanchez, Romelu Lukaku and Diego Godin in the summer.

As for Chelsea, neither Alonso nor Emerson have convinced Lampard they're good enough to be regular starters this season.

Alonso hasn't featured at all in the Premier League since October 26.

And Lampard has recently decided to switch Azpilicueta to the troublesome left back position, with young prodigy James starting at right back.

With their transfer ban having now been lifted, Chelsea could make a push to sign Ben Chilwell, but will face almighty resistance from Leicester City.

Manchester City are also keen on the England international.