Although Chelsea have well-documented keeper issues, naming Cech in the list will raise many eyebrows. 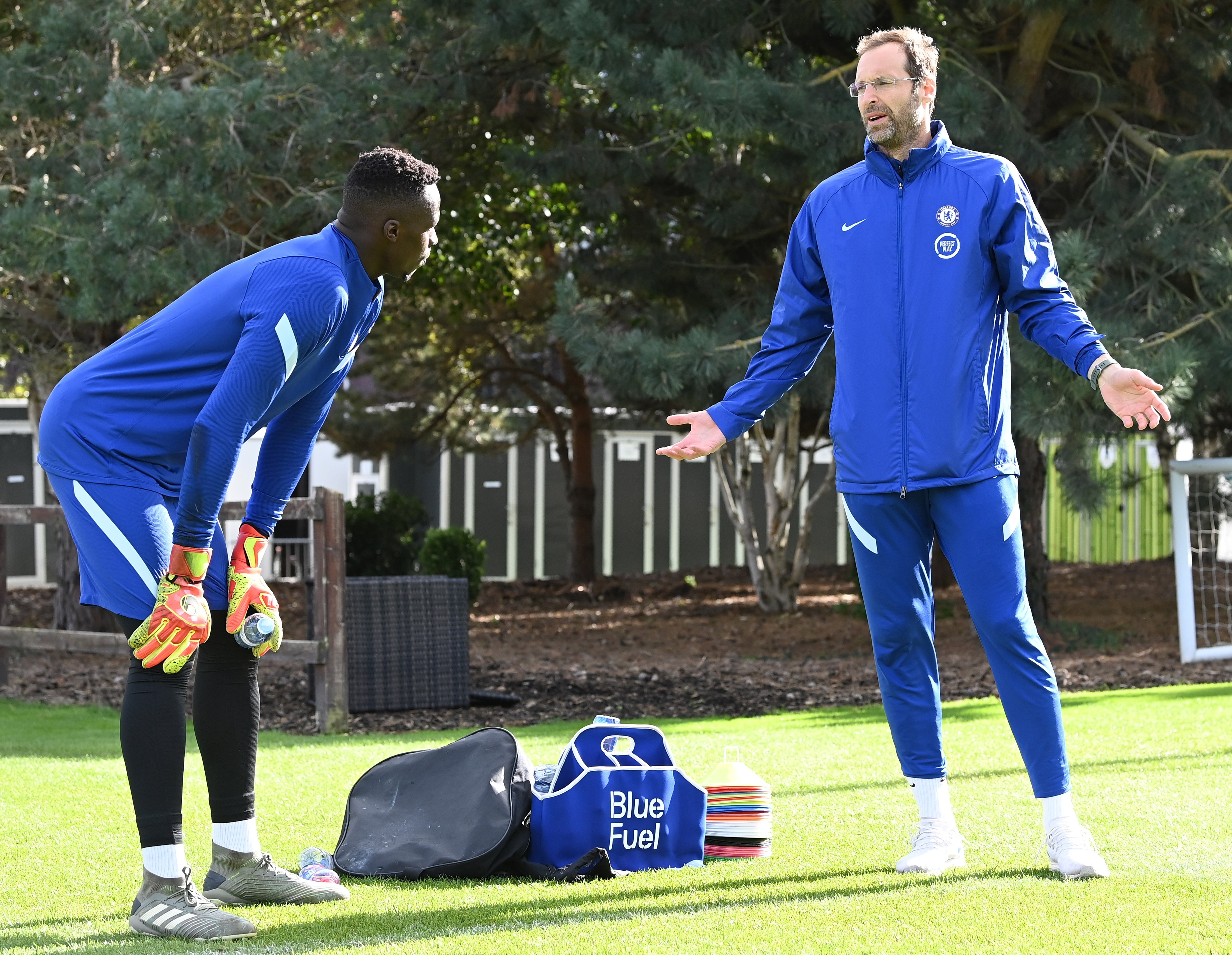 The Czech star retired at the end of the 2018-19 season after a four-year spell with Chelsea's London rivals Arsenal.

But Cech was revered around Stamford Bridge and was brought back as director of football by chief exec Marina Granovskaia.

A statement on the Chelsea website attempted to explain why the goalkeepeing great had been brought out of retirement.

It read: "Petr Cech has been included in the squad as emergency goalkeeper cover.

"This is a precautionary step due to the unprecedented conditions currently caused by the Covid-19 crisis.

"He takes up a position as a non-contract player."

Seeing his name on the squad list will only increase pressure on under-fire Kepa after his latest in a long line of errors.

He deputised for new signing Edouard Mendy in the 3-3 draw with Southampton at the weekend but combining with Kurt Zouma allowed Che Adams to finish.

Last season he was replaced numerous times in the starting XI by now-third choice Willy Caballero.

All three keepers are on the squad list, along with elder statesman Cech.