Chelsea sold the winger in 2019 for £88.5million but the deal included performance bonuses that could take the fee to £130m 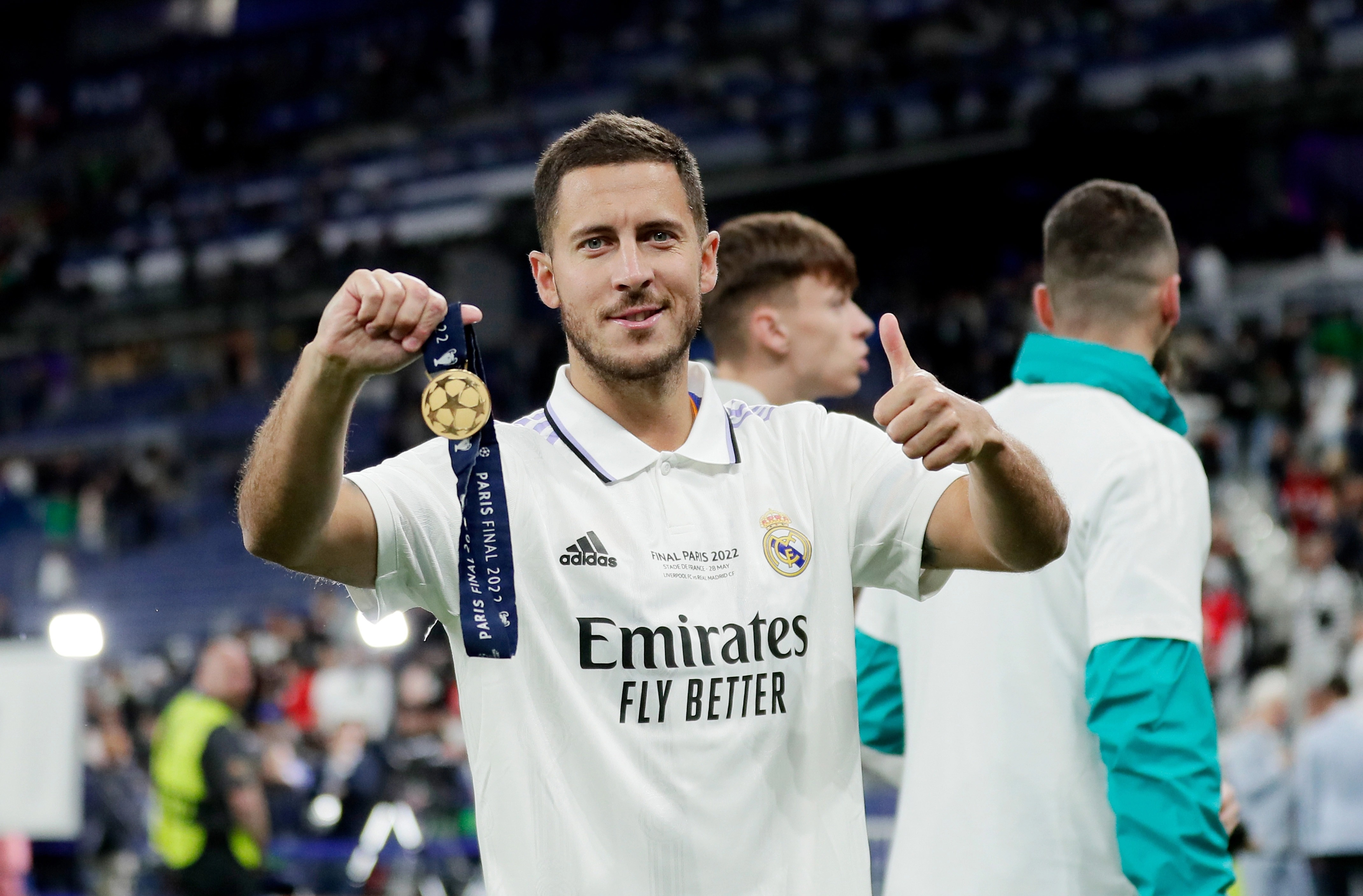 The Blues have already benefited in the past, earning nearly £20m in 2020 when Real won the LaLiga title and qualified for the Champions League.

But an additional £15m would be added if the Spaniard's became European champions with Hazard at the club.

And it took only two years for Real to achieve the feat, beating Liverpool 1-0 in the Champions League final.

Hazard, 31, was an unused sub and instead watched as Vinicius Junior, 21, scored the winner just after the hour mark.

Huddersfield vs Nottingham Forest: Get £30 in FREE BETS with William Hill 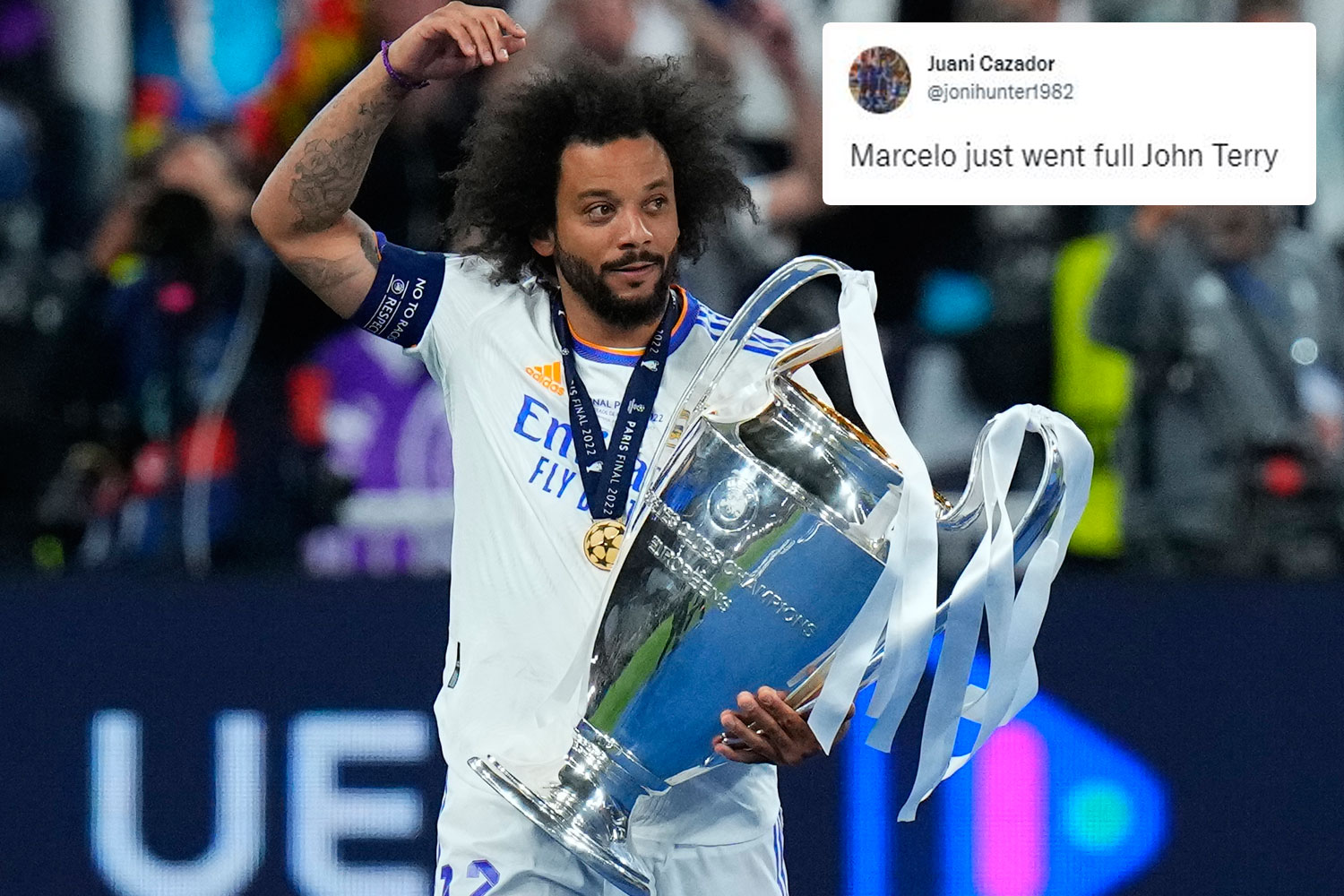 It was a first Champions League-winning medal for Hazard but manager Carlo Ancelotti enjoyed a record fourth.

Ancelotti said: “We had a fantastic season. We did really well. It was a difficult game and we suffered a lot, more so in the first half.

"In the end I think we deserved to win this competition. "We're really happy. What can I say? I can't say more.

"I am a record man. I had luck to come here last year and have a fantastic season. 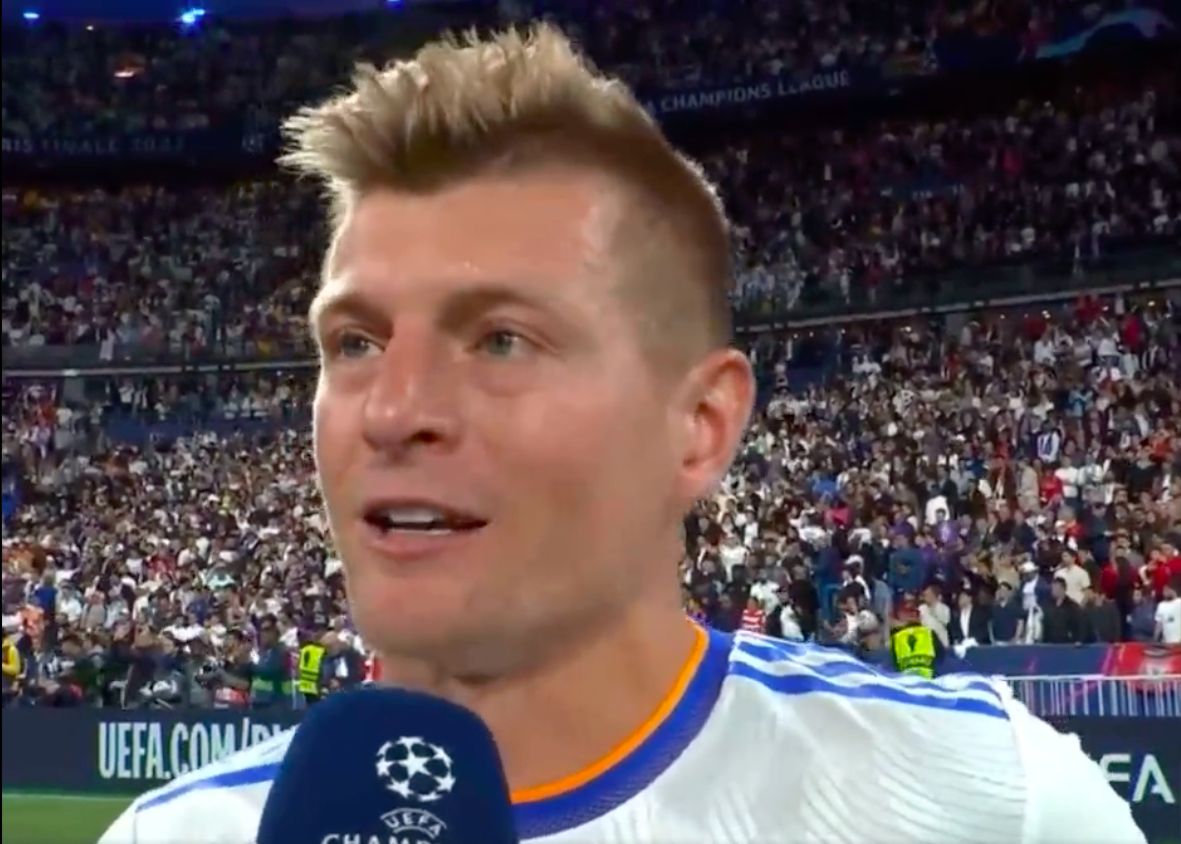 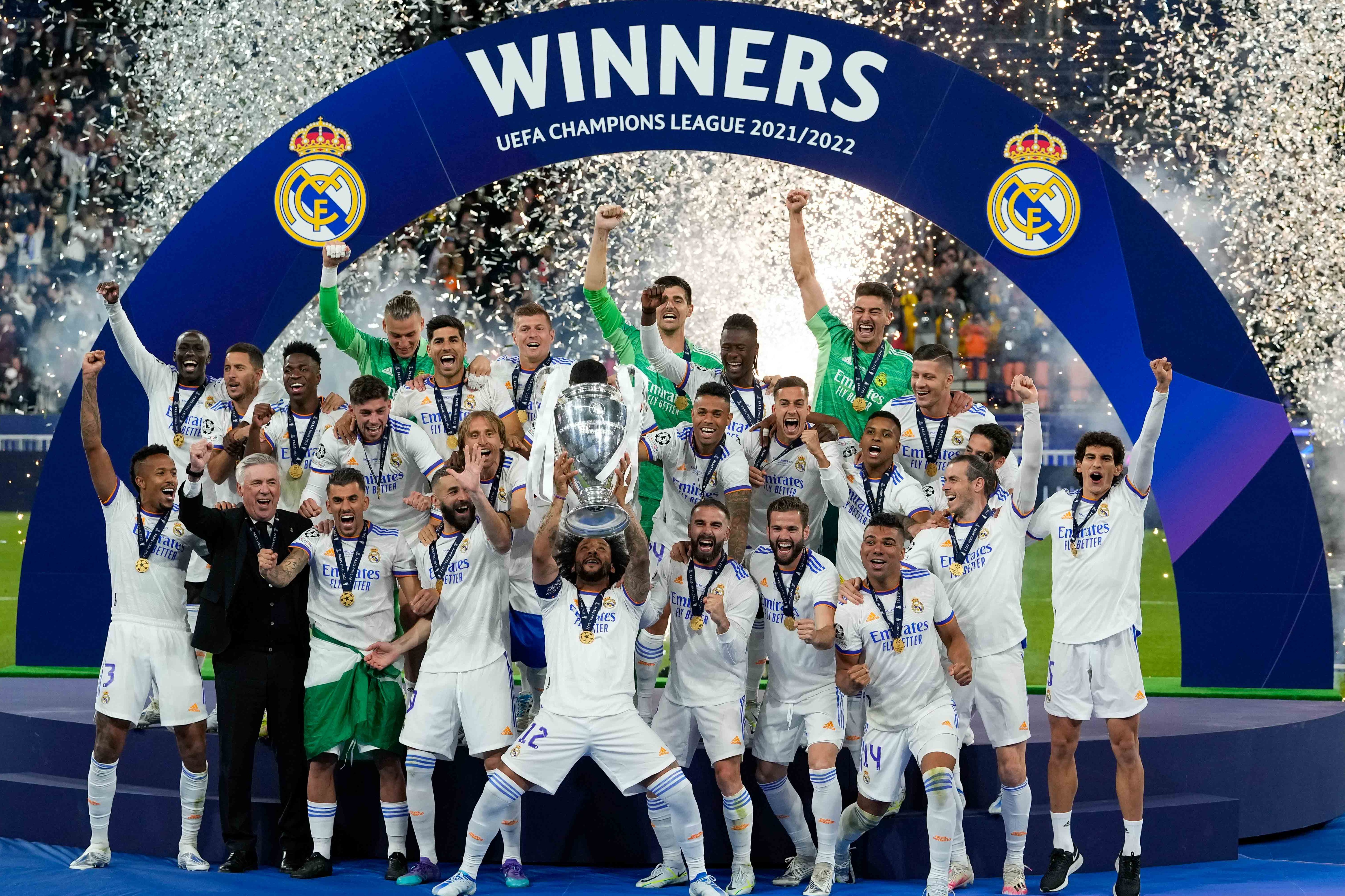 "A fantastic club, a really good squad with a lot of quality and mental character.

"The season was top. I think we passed through really difficult games. The supporters helped us a lot in the last game.

"They helped us tonight. We're happy and they're happy." 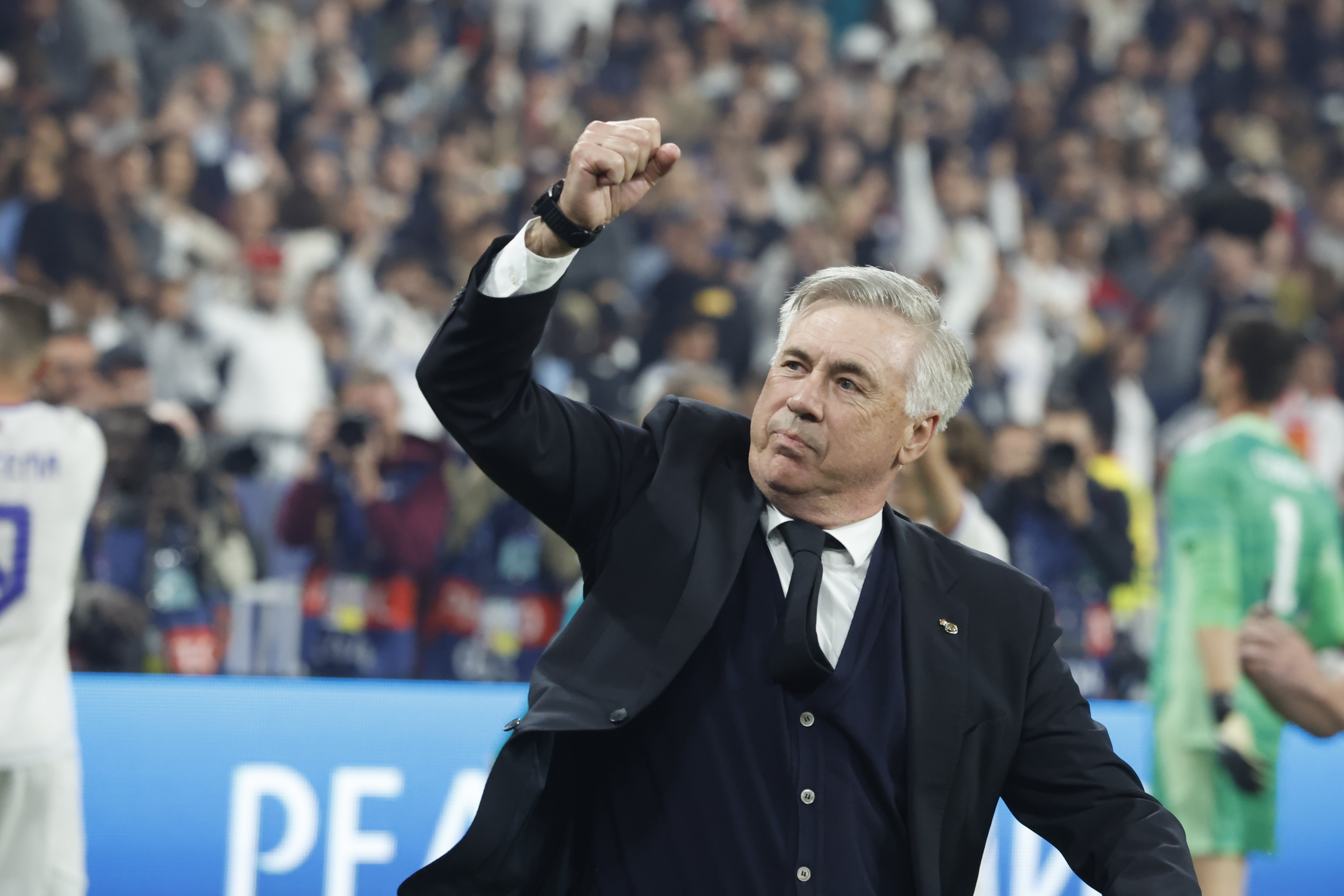