CHELSEA hope to seal a deal for Kai Havertz this week, according to reports.

Bayer Leverkusen slapped a £90million valuation on the talented attacking midfielder and although the Blues have come in lower, The Guardian reports they are edging closer to completing the transfer. 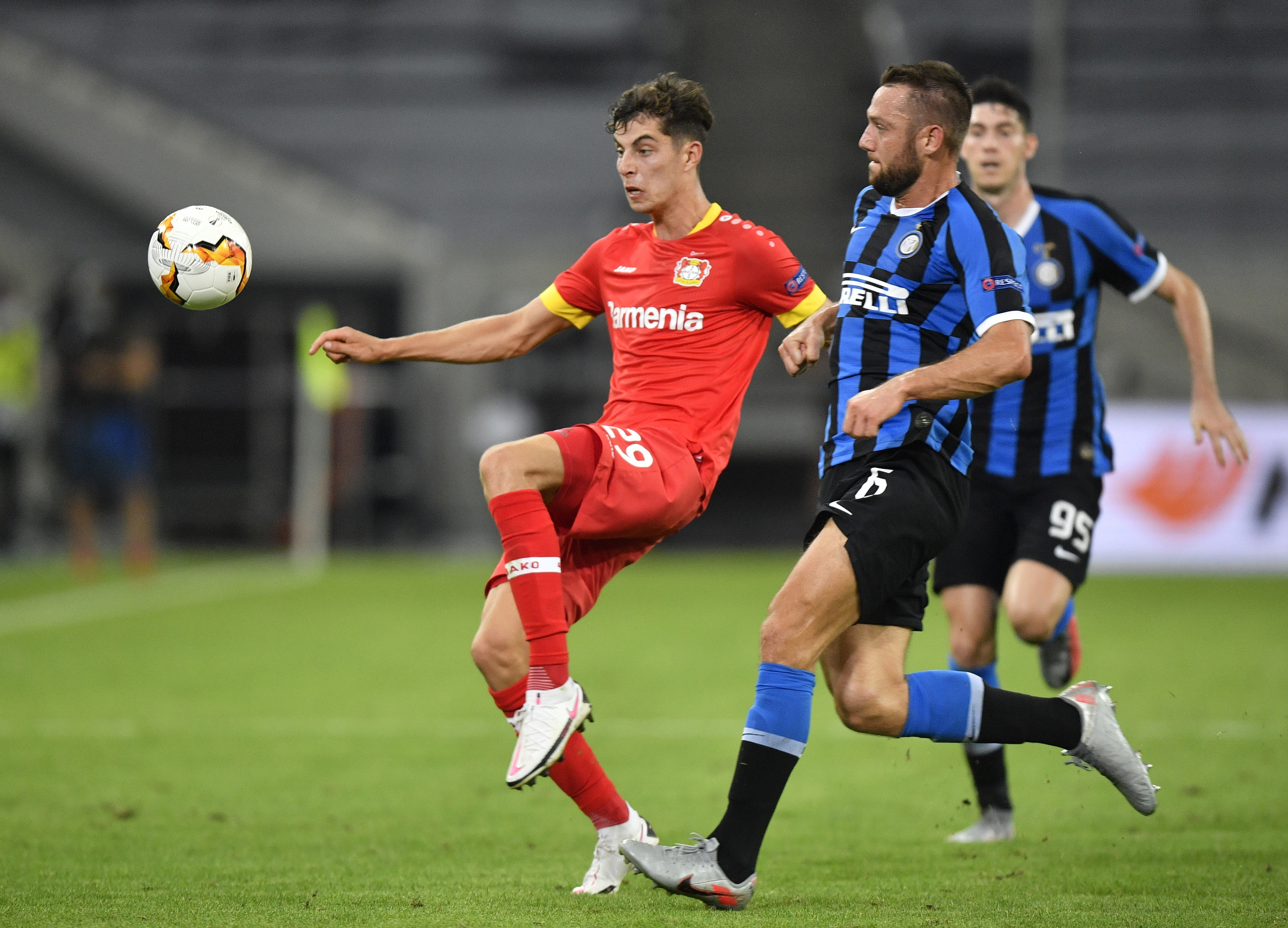 The report states Chelsea's first offer of around £72million including add-ons was not to the liking of Leverkusen.

But after a productive meeting between the two teams on Wednesday, the West London side appear to have upped their offer.

Frank Lampard's team are hoping to boost their bid through lucrative bonuses to be paid out when certain criteria are met.

The Telegraph reports Havertz will move to Stamford Bridge on a five-year deal as soon as they bridge the £18m gap in valuation.

Chelsea transfer chief Marina Granovskaia is locked in talks with Leverkusen bosses as a deal for the 21-year-old edges to the finish line.

Havertz is widely regarded as one of Europe's top talents and caught the eye last season, bagging 17 goals and nine assists.

And Chelsea want to move fast with Spanish giants Real Madrid threatening to join the race.

The Germany international told Leverkusen he wants to leave to make the next step in his career and he will be allowed to go once an appropriate bid is tabled.

And Leverkusen may have already found a replacement for Chelsea-bound Havertz.

The club are thought to be in a battle with RB Leipzig for Roma's £22m forward Patrik Schick.