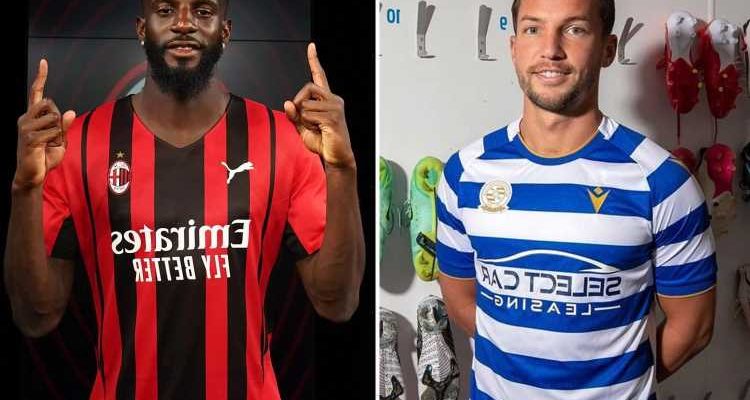 CHELSEA have finally managed to shift flops Danny Drinkwater and Tiemoue Bakayoko out of Stamford Bridge.

The midfield pair were told by boss Thomas Tuchel to find new clubs as he had no plans to use them. 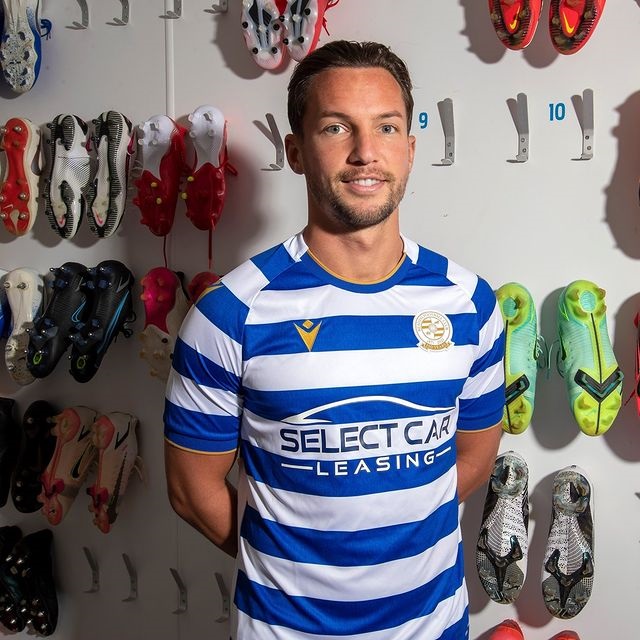 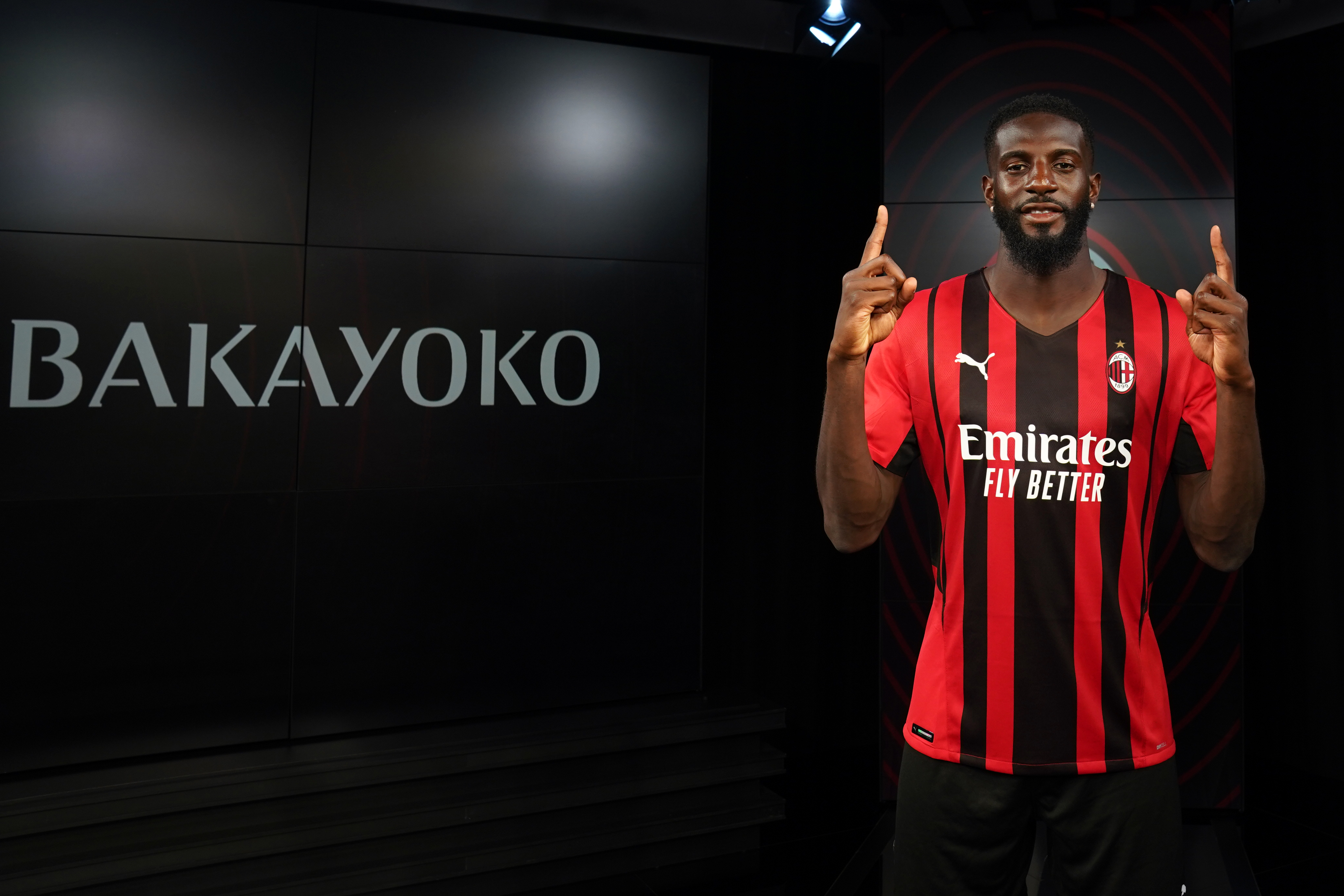 Drinkwater, 31, joined Chelsea a year after helping Leicester to win the Premier League title in 2016 but the £35million switch has not gone to plan.

He last played competitively for the Blues in the 2018 Community Shield and spent last term in Turkey with Kasimpasa.

That came after previous loan spells at Burnley and Aston Villa.

Now he is heading out again after agreeing to spend the campaign in the Championship with Reading.

Drinkwater becomes the second Chelsea player to move to the Royals after left-back Baba Rahman also joined them on loan.

Meanwhile Bakayoko is also heading back to Italy and AC Milan, where he will be a team-mate of former Blues Fikayo Tomori and Olivier Giroud.

The 27-year-old Frenchman was a regular in his last loan stint at the San Siro and helped them reach the Coppa Italia semi-finals in 2019.

He then re-joined former club Monaco for a year before he spent last term in Serie A with Napoli.

Bakayoko, who joined Chelsea in 2017 for £40million, has made 43 appearances for the Blues in total.