ANTONIO RUDIGER is in talks with four top European clubs over a free transfer, reports say.

The German has just half a year left on his current deal and is yet to extend it, despite efforts from Chelsea. 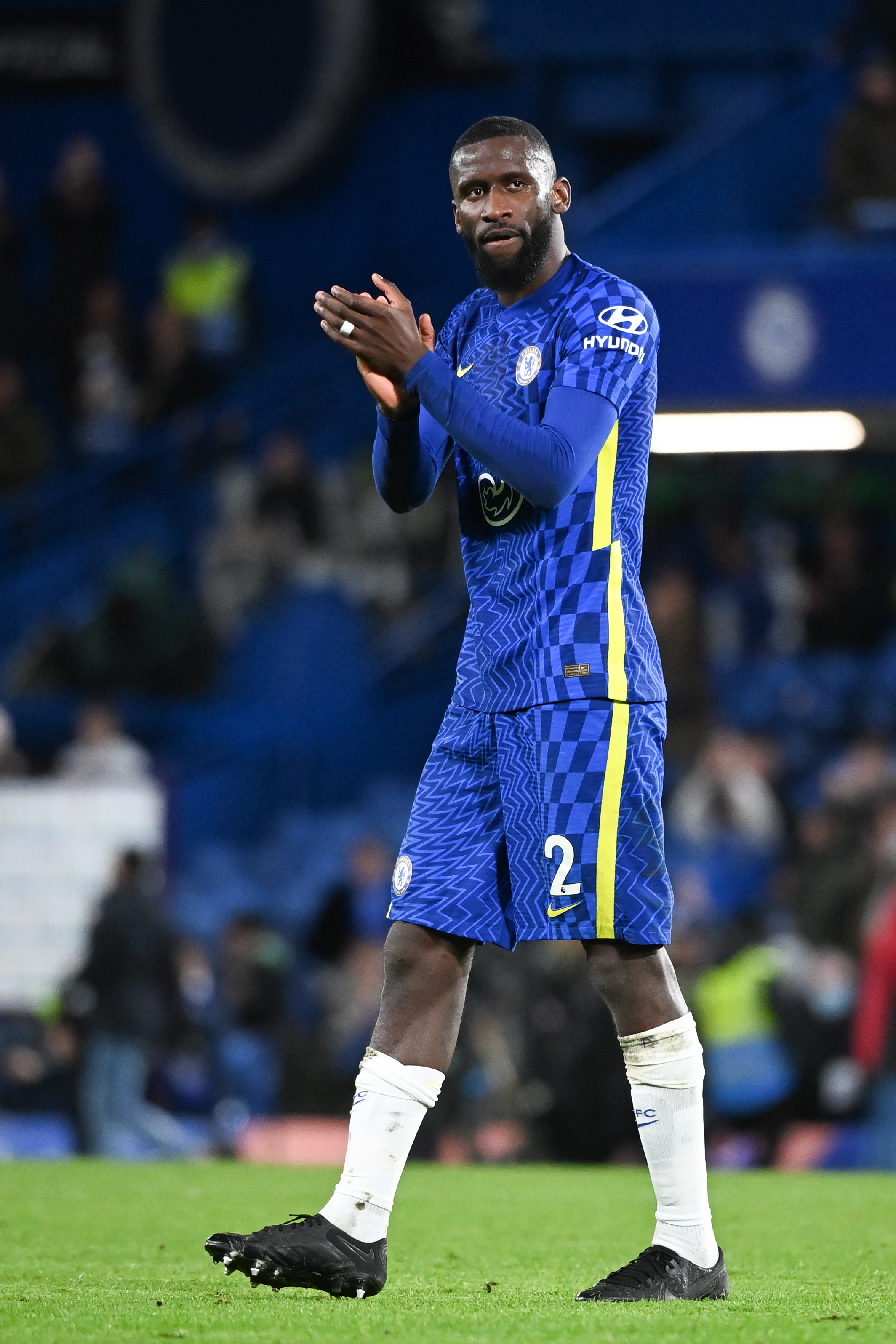 Having entered the last six months of his contract, Rudiger, 28, is now able to negotiate a free transfer abroad.

And according to Sky Sports, Real Madrid, PSG, Bayern Munich and Juventus have all opened talks with his representatives.

It could see him finalise a pre-contract agreement this month and secure a move away from Stamford Bridge.

But, it is also claimed staying at Chelsea has not yet been ruled out by Rudiger.

He has started 20 Premier League games this season – the most of any outfield player – and remains hugely valued by the club.

It is believed the Blues have been unable to strike a financial agreement with the defender, who reportedly earns in the region of £140,000-per-week.

Most read in Bundesliga

The Telegraph had claimed LaLiga giants Real are willing to DOUBLE that salary in order to prize Rudiger over to Spain.

He is also joined by Cesar Azpilicueta, 32, Andreas Christensen, 25, and Thiago Silva, 37, who are all entering the final stages of their contracts.

Azpilicueta is understood to be pushing for a two-year extension with the option of a third.

But Chelsea – who have a policy of offering over 30s only one-year extensions – are expected to counter with a 12-month deal with the option of another year.

Christensen had appeared close to agreeing terms with Chelsea, but has since changed agents and been linked to Barcelona on a free, Sky in Italy say.

Silva on the other hand is nearing a one-year extension, which would guarantee him three years at the club. 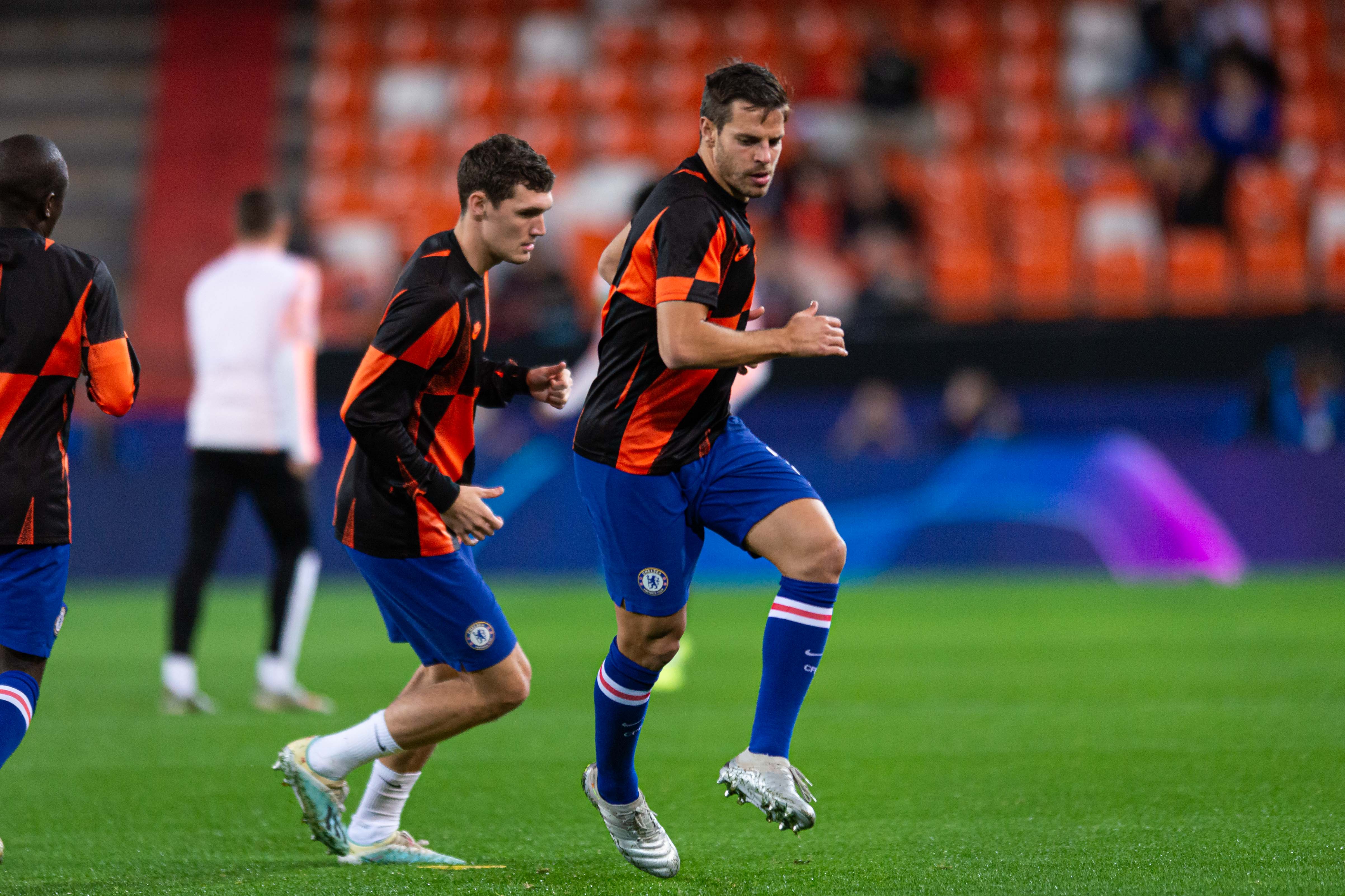